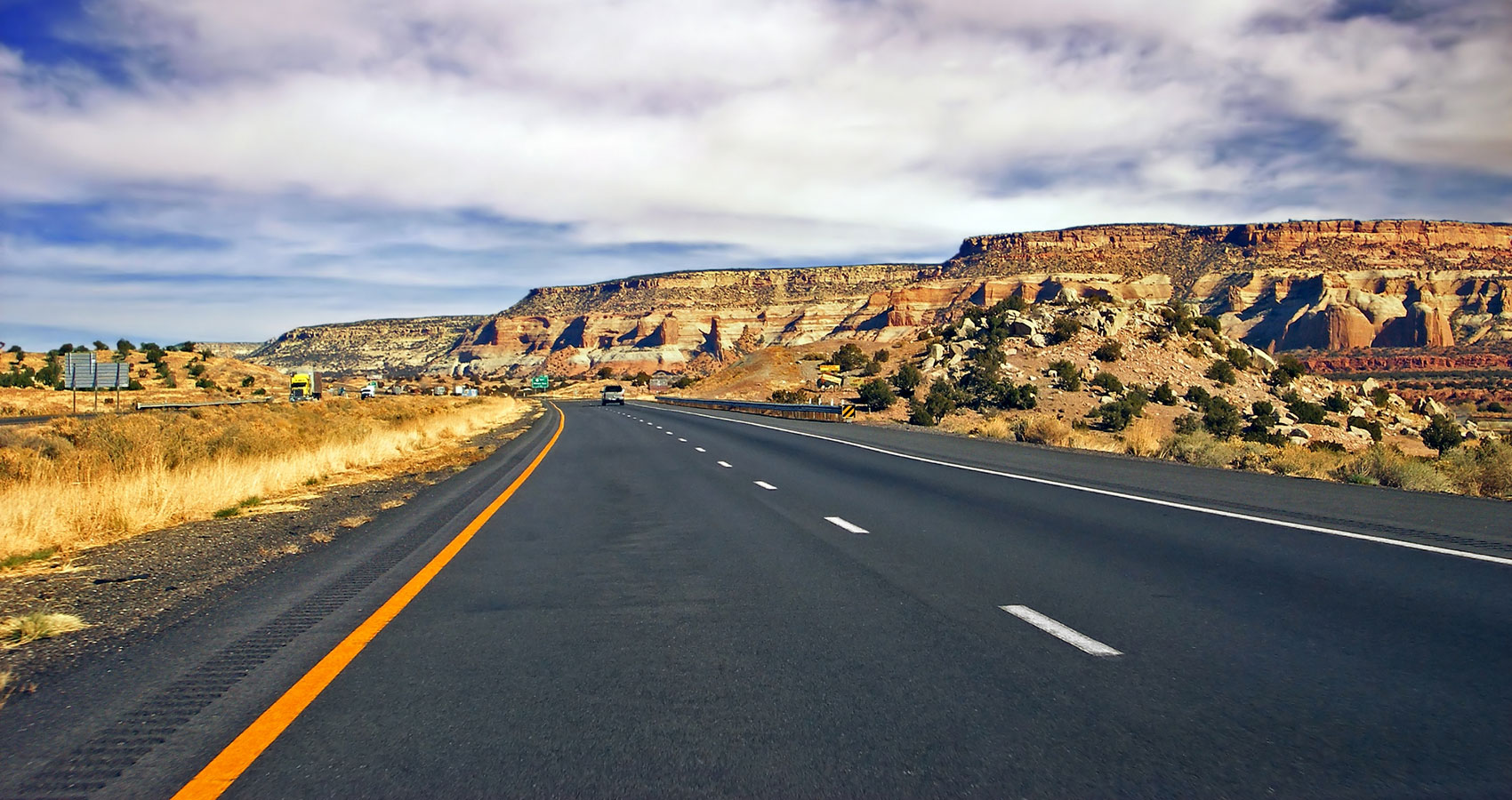 They decided it would be Albuquerque. They’d already done several pueblos, the flea market, Canyon Road, the plaza, and other sites in Santa Fe, so it was time to explore somewhere new. Tomas’s family had settled in the Espanola Valley long ago and he really knew Northern New Mexico. His lover Jack was staying with him for the summer as a trial run for something. They just weren’t sure for what exactly, as Jack lived in Chicago. Was this just a longer visit or something more?
Tomas was a natural at planning. While Jack sat in the coffee shop writing in his journal, Tomas jotted down thoughts for their Albuquerque sojourn. Jack was elated to have a local show him all the sites. How many churches with graveyards in the front had they seen? He’d lost track. The Blue Corn Dance at the Cochiti Pueblo had been his favorite so far.

When Friday afternoon rolled around, Tomas pulled out his list of items to take on their weekend getaway. Always organized. Jack faithfully gathered items Tomas called out. Tomas laughed when he saw Jack’s suitcase haphazardly thrown together.
“Do you want me to help you do some folding?”
“What for? It’s not like we need to be wrinkle-free for a photoshoot.”
“You never know,” Tomas responded semi-seriously which made Jack smile. His partner could be serious about anything.
After a quick breakfast on Saturday morning, they were on their way. Jack was now spoiled being chauffeured to places. He thought they made a handsome couple, sunglassed and expectant as they left the Sangre de Cristo range behind. They needed to gas up before they hit Interstate 25. Tomas still paid in cash which Jack couldn’t understand, but then Tomas also was much better than Jack at accruing cash reserves and investments, so he must know something. Jack’s expensive tastes had become a bit of an issue this summer as Tomas was quite economical, or as Jack sometimes thought, cheap. Once on the interstate, Tomas turned on the radio. Jack couldn’t stand most of the music he listened to. He changed the channel and started singing along to a song he really liked.
“You could have asked first,” Tomas said.
“Sorry. I didn’t think it was a big deal.”
“Jack, it’s really bad manners is all.”
“How many times have I done that, huh? We usually listen to your music, if you can call it that.”
“It’s not a matter of how many times. Never mind, you just don’t get it.”
“No, I guess I don’t.”
Silence ensued for the rest of their hour-long drive to the city. When they arrived in the neighborhood where Tomas had booked their motel, Jack couldn’t believe it. He spotted a couple of overly made-up women in heels and fishnets on the corners. He’d thought that was a cliché. A huge truck stop was across the street from the motel. Jack couldn’t believe their dingy destination with its tiny kidney-shaped pool and its “No Loitering” sign on a chain-link fence. At least Tomas voiced his own disappointment at their accommodations. Jack was repelled at the thought of staying at such a place. He was used to nice hotels with room service. They would be lucky to have some operable vending machines here.
“I don’t know about this,” Jack said as they parked.
“Maybe the rooms won’t be so bad.”
“But the whole place. Do we have to?”
“Sorry it’s not the Peninsula.”
“At least they have a great high tea.”
Precluding further discussion, Tomas hopped out of the SUV and started getting their luggage. I’m surprised he didn’t bring a cooler, Jack thought. They entered what passed for a lobby and checked into their anonymous room. At least it had a king bed, but Jack shuddered at the thought of all the unholy trysts that had taken place upon it and was glad there was no luminol handy.
“Want to grab a bite? There’s a Cracker Barrel just down the street.”
“I could actually use a nap. I’m tired.”
Tomas didn’t understand Jack’s naps. He’d never known an adult who took so many, complete with getting undressed and going under the covers. He found it endearing. Tomas crawled in the bed beside him though he wasn’t tired. He kissed the back of Jack’s neck which needed a trim then put his arm around him and said, “What am I going to do with you?”
They lay in silence for a while. Since Jack couldn’t fall asleep, he turned and kissed Tomas. They were good kissers Jack thought. It was just the rest that was faltering. He hadn’t realized how much sex was communication, an important part of their getting to know one another better this summer. Jack knew it was more or less one-sided with him being the recipient of most of the pleasure. Tomas had lately been asking in not-many-words if Jack felt him desirable. After their tame lovemaking ended, they got dressed and Jack showered.
The Cracker Barrel was nearly empty as it was an off-time. They were escorted to the booth by a waitress in a cowboy hat where they were handed menus. Jack became engrossed in his as if he were high, not really reading it with his mind somewhere else. He was aware of Tomas making brief comments. He thought back to the time when he’d first laid eyes on Tomas at O’Hare. For their first few hours together, he kept wondering if he was attracted to him. And in what way. He was still trying to figure the same thing out.
“I’m getting the Monte Christo with fries,” Tomas announced. “What about you?”
“I can’t make up my mind,” Jack answered.

Marc Frazier has been publishing poetry in journals including The Spoon River Poetry Review, ACM, Good Men Project, f(r)iction, The Gay and Lesbian Review, Slant, Permafrost, Plainsongs, English Journal, Ascent, BlazeVox, and Poet Lore for decades. Memoir excerpts from his book manuscript WITHOUT have been published in Gravel, The Good Men Project, decomP, Autre, Cobalt Magazine, Evening Street Review, Adelaide Literary Magazine, and Punctuate. His fiction has appeared in Flash Fiction Magazine and Autre. A poetry folio was accepted for the Aeolian Harp Series: Anthology of Poetry Folios Volume Three in 2017 (Glass Lyre Press). The poem “What Lies Hidden” was chosen for inclusion in New Poetry from the Midwest (New American Press). Marc, the recipient of an Illinois Arts Council Award for poetry, has been featured on Verse Daily and has been nominated for a Pushcart Prize and a “best of the net.” Willingly, his third poetry collection was released by Adelaide Books, New York in 2019. His first book The Way Here (Aldrich Press) is available online as well as a second full-length collection titled Each Thing Touches (Glass Lyre Press) which was favorably reviewed. Marc is active on social media, particularly Facebook.