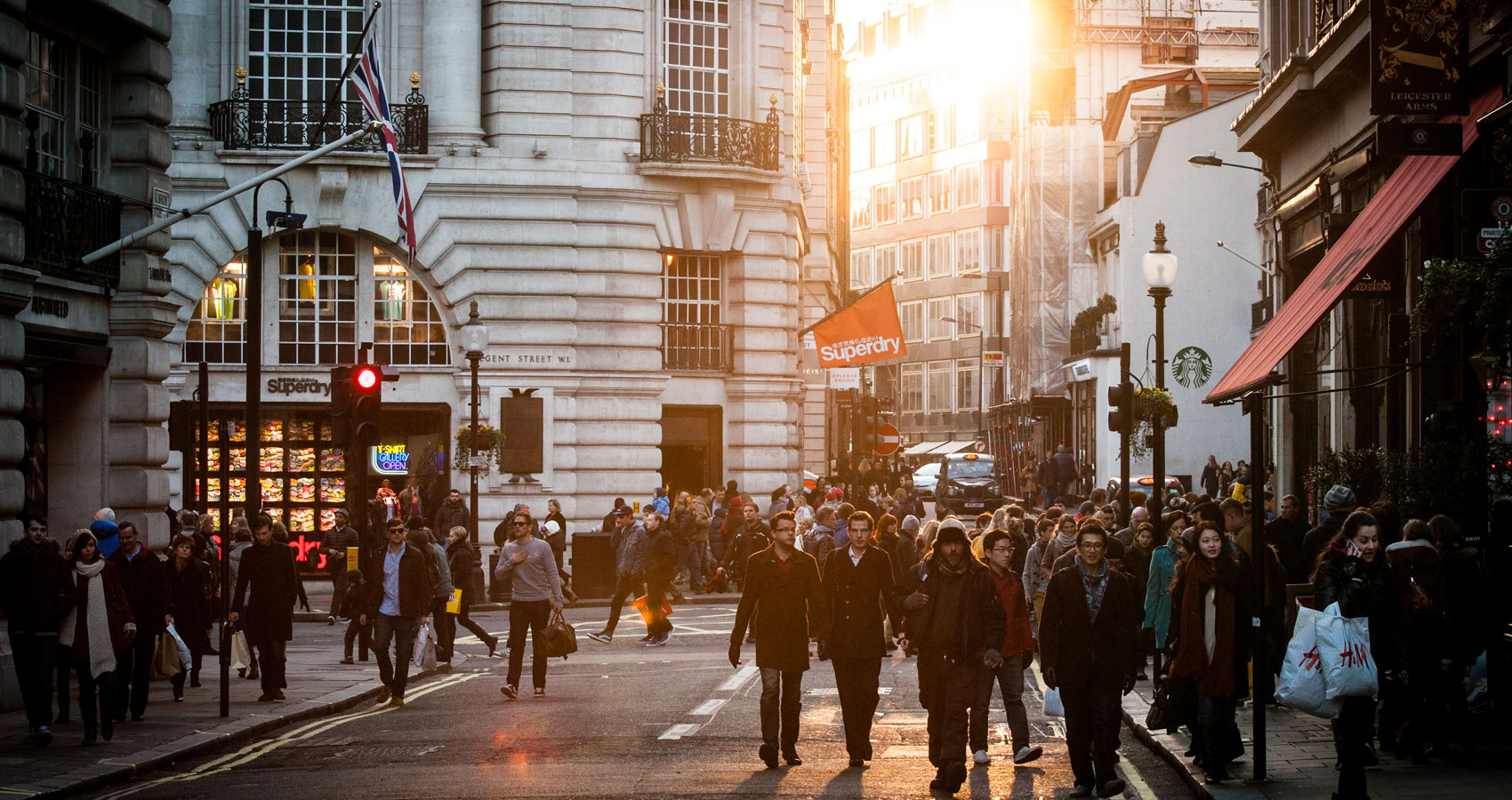 down trodden, worn out carpet doesn’t pay itself
intoxicated enquiries reveal, escapisms door is slammed shut
a return to face pressing, window slavering
desiring the unobtainable in a society of sobriety

Aldi this and Lidl that, Tesco beyond the reach
a twenty yard stare prevails passing the Waitrose, Sainsbury’s fair
watching envious as cars arrive the through and flow
comforted only by the knowledge Harrods millions are going slow

thrift shops and food banks a prop to daily lives
hoisting high and public, soaked to saturation miseries misfortunes
pegged for all to see from Westminster to Scotland
hung between invisible money trees

as jugglers juggle the high wire wench deals, deals
a props found under a mystical tree, enough to pay the ransom fee
facilitating the perpetuation of the winds from the right
blowing devastation north, with deliberate destructive spite.