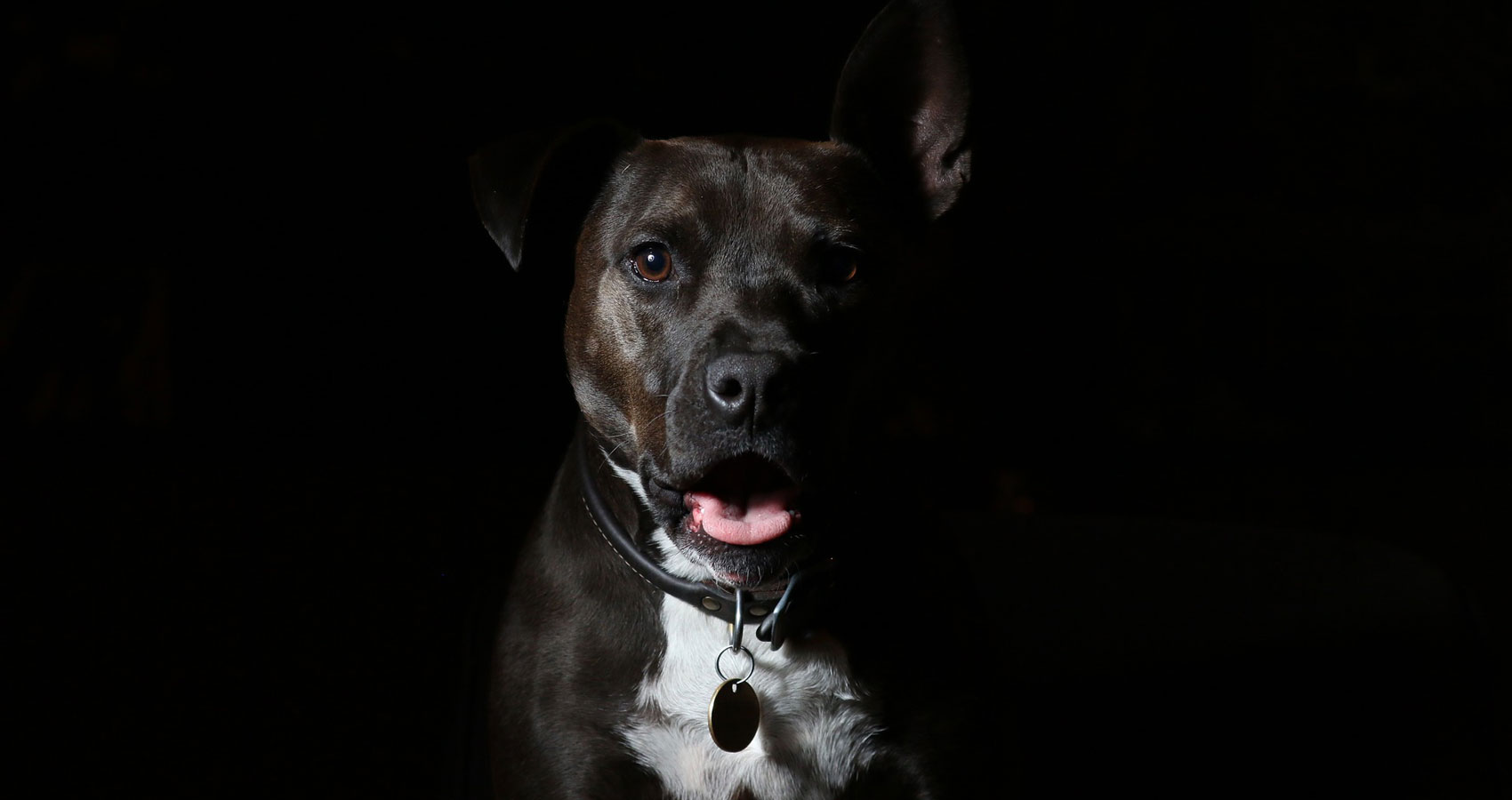 SEPTEMBER 2019 AUTHOR OF THE MONTH at Spillwords.com
While mostly writing contemporary romance, I also like to 'dabble' in poetry, with my love for it going back to the fourth grade. I'm a wife, mother, former U.S. Army, and currently a dental hygienist of eighteen years while pursuing my writing/publishing dreams. I reside in the pacific Northwest, and I love engaging with and supporting other writers.