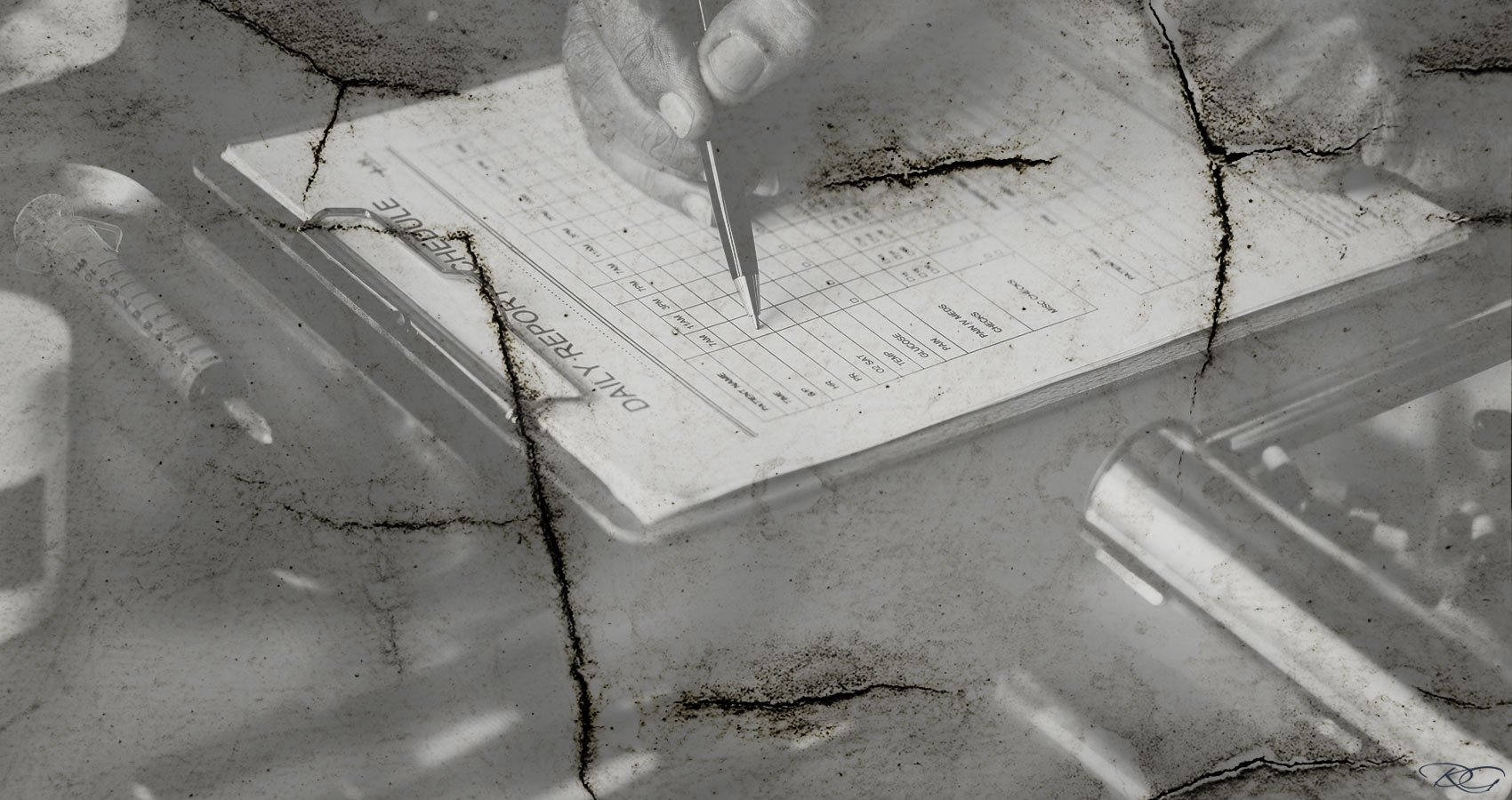 Until this moment,
I always thought “heartbreak”
was just a
hotel Elvis sang about.

I had no idea. The pain…
Until this moment…
It’s really breaking.
I can feel it twisting and
writhing and coming apart in there.
A sadness, deeper than space, spreads.
I don’t think I’ll ever feel happy again.