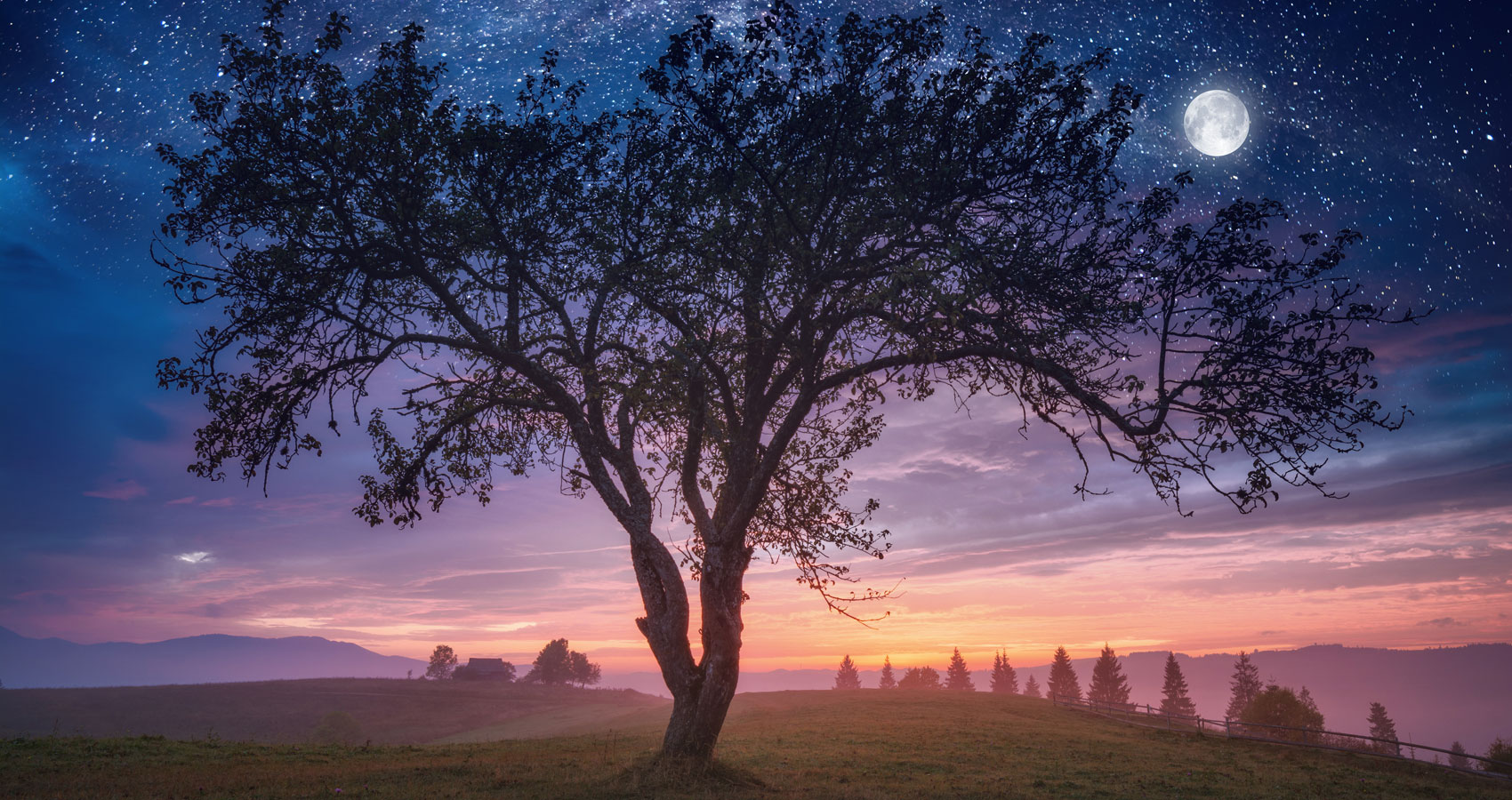 The somnambulant nights
slowly walk into their slumber
lured by their daydreams
and the stars are expunged
by a swift sleight of the sunshine.

A petulant and defiant moon
unwilling to give up so easily stands fast as long as it may last
till it dissolves into the dawn
its footprints wiped off clean
leaving no trails for a possible betrayal.

After shuffles and reshuffles
I am pulled out for the day
I don’t really know if I am
the two of clubs or the ace of spades
or just the joker in the pack for today
and if the rules of the games still stand
but I know for sure
I am not yet discarded and I
would continue to be played.

Tomorrow will be another day
as the night falls asleep once again
and rejoices in daydreams
while another set of players wait
to play me with different stakes
and in my stochastic existence
of waxing and waning
in sync with the ebbs and flows
I shall continue to seek
how much am I of me
a crescent
a gibbous
or my complete being.