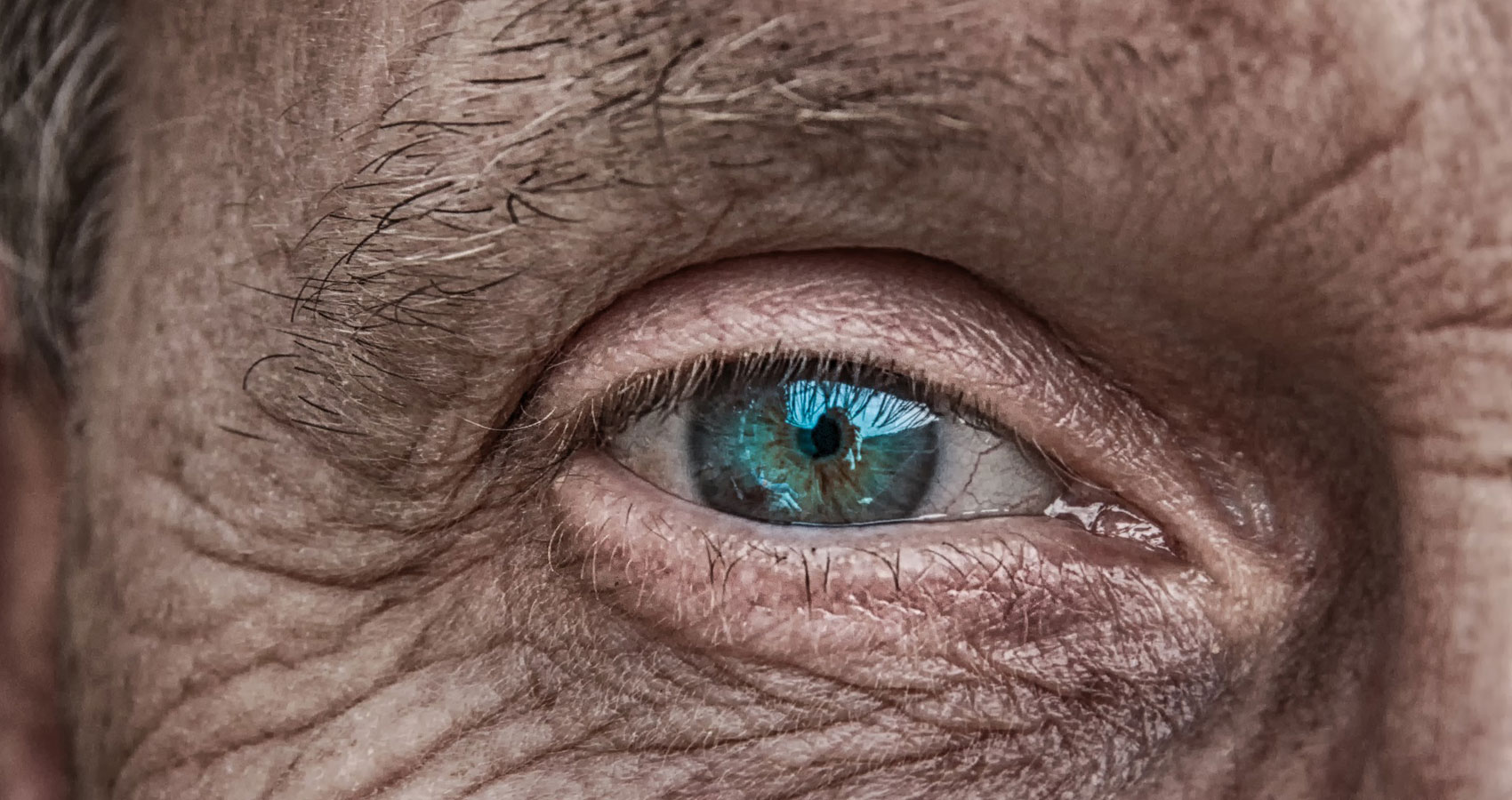 Someone had said
life is not about
how many breaths
you take
but about those exquisite moments that take
your breaths away.

It’s not about the sounds
that you make
to make
your presence felt
but the intermittent silences that
intoxicate you
overpower you
make you
discover the songs within.

It’s not about the continuities
the predictability
that tells you what
is in store in the days to come by
but about those uncertainties
and discontinuities that
make it a worthwhile existence
defined by those
ubiquitous yet unseen
dots and dashes.