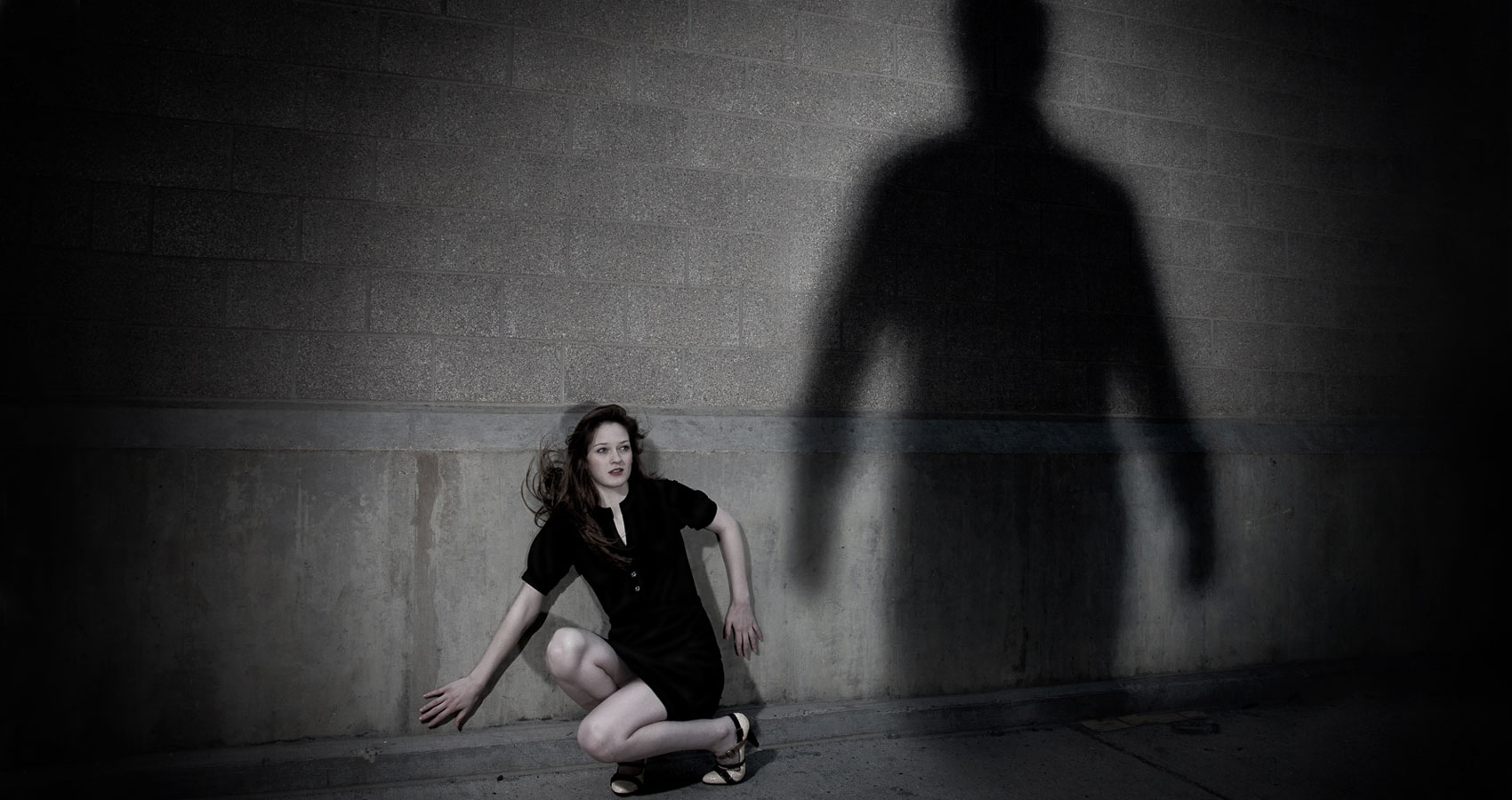 She was getting ready to cut him out of her heart- his reassuring voice and encouraging messages. This was the one man in her life that was irreplaceable. If only she had realized it sooner.

She was sinking deeper and deeper into nothingness. And the one person that knew all the answers of her aching soul was drifting away. She sensed his detachment.

Hands still clammy from the nightmare she had, she tried to focus her eyes on the dim light in her tiny bachelor flat. She could still hear the gentle voice urging her to leave the building.

“It’s time to leave. This building is about to collapse.”

She followed the lady out of the room into gray tunnels and empty street corners. She did not know where to go or how to get out of the maze she called her home.

It was a simple yet soul-gripping dream. She knew it meant something. This was her life. This was her house. She tried to make it into a home, but it would never be worthy of the name. Something was missing.

She searched the corners of her heart. And yet she knew that every inch of her mind was desperately longing for something more tangible than the illusions that everything was in order. It was something money or security could not buy.

The two weeks she spent soul-searching took her to the root of her anxieties. She started weeding out any hint of selfishness or materialism.

She was willing to shut the door on anything and anyone that haunted her sanity.

This was when she realized that the one person who never turned his back on her pain was slowly fading out of her story. As she peeled away each layer of herself, she started noticing how much he was a part of every morsel of hope she buried deep inside her.

Her friend had just gotten back into a relationship with her boyfriend and she didn’t want to sadden her.
“You have been friends for over seven years. That must mean something.”

Void of any expectations, she sent a simple message to the only man she knew would say what he meant to say for her good and not to sugarcoat it in any way.

“I had a nightmare.”

“Perhaps you should be careful what you watch.”

“I know. I just feel so depressed nowadays.”

They chatted back and forth, but something gloomy was overshadowing their conversation. She considered erasing him from her contacts, but she didn’t know how to tell him why she had to say goodbye.

“So my friend and her boyfriend are back together again…Sometimes I wonder if I will ever find that kind of happiness.”

“You know, I’ve always hoped that we would be together someday, but only you will know in your heart if that person is the person you want to share your life with.”

The words he uttered cut through the doubt in her troubled heart. Soon the moment would come that she could utter the words she longed to say to him. So suddenly her perception of her fate had changed.

I am a student(MA) and a teacher with a busy schedule, but a lot of thoughts and sentiment I would like to share.
Through my works I want to capture the beauty we so often observe but don't always appreciate . I want to sketch the heart of the inner being of mankind and shed light in the different colors of love that we don't have names for.