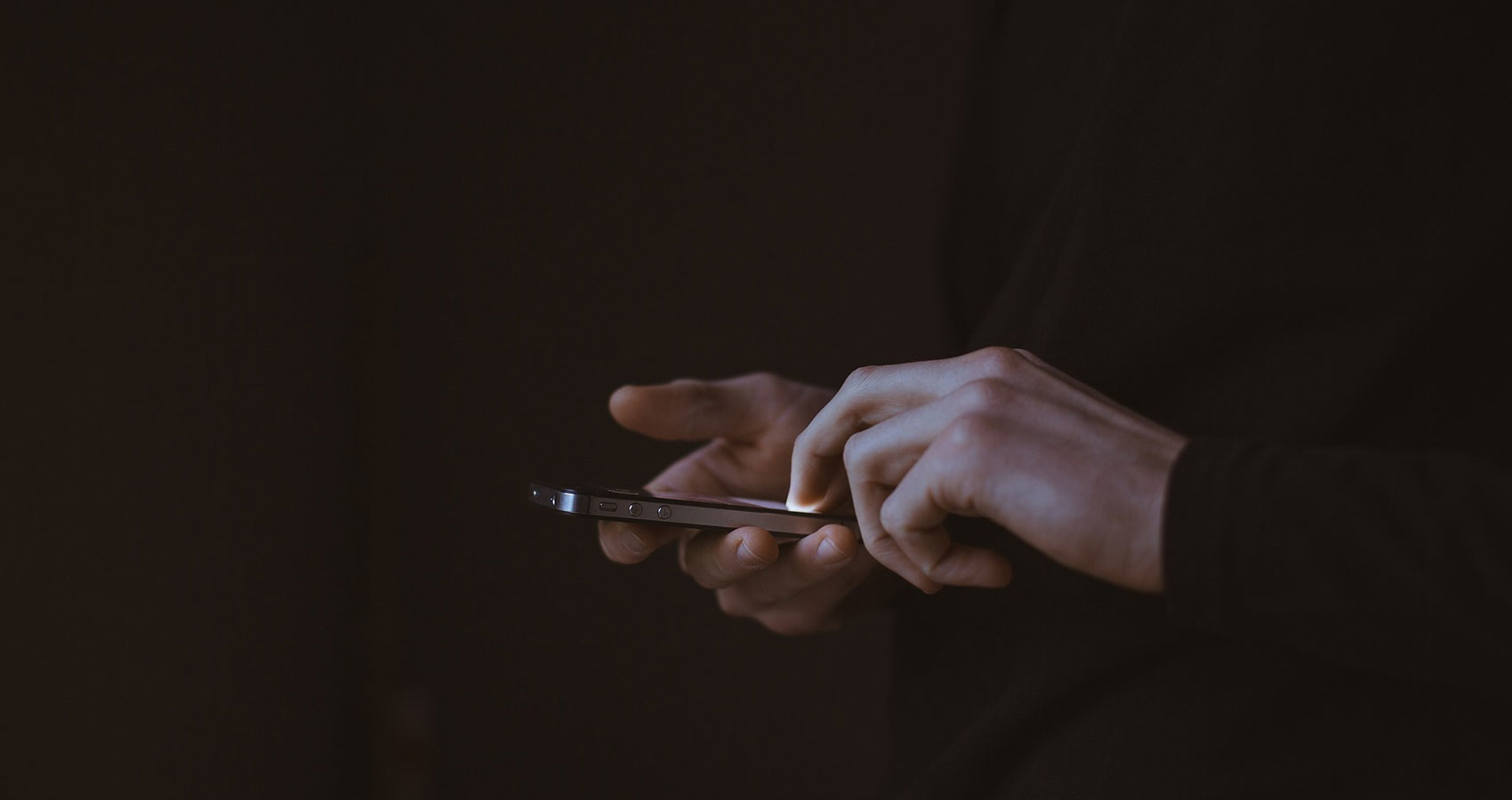 One spring morning, early, sunny, two phone calls from the same source had such different meaning. George’s phone rang between the first and second drink that morning. It was expected, ordinary thing, the annoyance of everyday routine. Barely polite, George answered as little as was necessary, smoking between words and rolling his swollen eyes waiting for the end of the call so he can drink one more before the start of another day.
On the other side of town, Mike was still fast asleep when the phone rang. Unaware, unprepared, the call struck him hard. It was a life changer, an earthquake-like shift and disturbing news that changed everything. He jumped from the bed, automatically called work and excused himself with strange calmness in his voice and actions. Then he gathered a few essential things and stormed with his girlfriend, Cate out of the apartment.

It was a slow ride for George, and his old Lincoln was somewhat reliable. He was not in a particular hurry, and his hearse sensed it and dragged his oversized chassis on the broad avenue that led to the location of the call. It was a two-person job, so he needed to stop to pick up his pal in black Devon.
Cate was the one driving, trying to stay cool and in the same time to reach Mike’s parents’ apartment as soon as possible. Mike didn’t have much to say, he pretty much looked through the side glass with wet eyes, trying to figure out what happened. Mike never experienced such loss. What should I feel now, he wondered not letting the real emotions to come out. Maybe this apathy was real emotion? Mask of sturdiness was on, and he was sure it wouldn’t break whatever he saw upstairs.
His sister was the one that made the call; she was the one that opened the door.
– How is she? – he asked after a long and hard hug of grief and disbelief.
– Unexpectedly good, I think she’s in shock, sister replied.
Before comforting mother, he came into the living room, with world rotating around him in slow motion. There he was on the couch, lying stiff and cold with no more life in him. What he knew as a person, was now reduced to an unresponsive pile of meat and fat. It was the distinctive features that were most troublesome. Old school mustache gave the corpse its personality, feeding false hope that this all is some kind of big misunderstanding and that dad will rise, light his cigarette and just be in the room with his calm character.
Holding dad’s cold hand, he glanced over his shoulder to mother. She sat in the kitchen, smoking, a bit too calm. This call changed everything; it was dad that took care of her, the last frontier between mom and utter chaos.
The facade broke a bit even that morning. Mother grabbed a bottle of brandy and begged for a sip. Mike and his sister automatically had to shift from mourning to taking care of her escapades. They didn’t make her take her happy pills, but the liquor was off-limits. Part of them blamed her for dad’s stroke, but they knew that he was not innocent at all, enjoying his addictions and keeping them both just under the radar.
George and his partner rang the doorbell carrying basic coffin just to transfer the corpse to the funeral home. Without almost any pleasantries they stumbled through the apartment, mumbling condolences to all with automated coldness in that act.
It wasn’t an easy task to move dad’s lifeless corpse from the couch to the casket. George took his hands, Devon legs and they dropped him. An overweight body made thump sound with the fat of his stomach making a wave-like motion.
It was a breaking point for Mike; tears broke loose, he yelled at funeral home guys and had a lot to say to his mother.
George listened to the yelling, said an awkward apology and quickly carried the casket out of the apartment. This event was almost over for him, and soon another drink awaits in the small smoke-filled bar across the funeral home. Mother yearned for a bottle not able to find another comfort after she saw sudden death of her only companion this morning.
Mike tried to make some order, but deep down he knew it was going to be an everyday struggle to prevent Mother on her way to self-destruction. One phone call with the same message fulfilled George’s day with routine annoyance and changed Mike’s world in an instance. The end game was a glass of brandy for George, and a bottle for the widow, a sigh of disbelief for Mike and his sister as they knew there would be no time for proper mourning.

Short stories writer and editor in ICT magazine from Croatia. Besides trying to find time to write for my Sour tales stories blog, I have also published two children books on Amazon, Broken chair, and Little yellow ball as part of series Adventures of Oscar the Beagle.