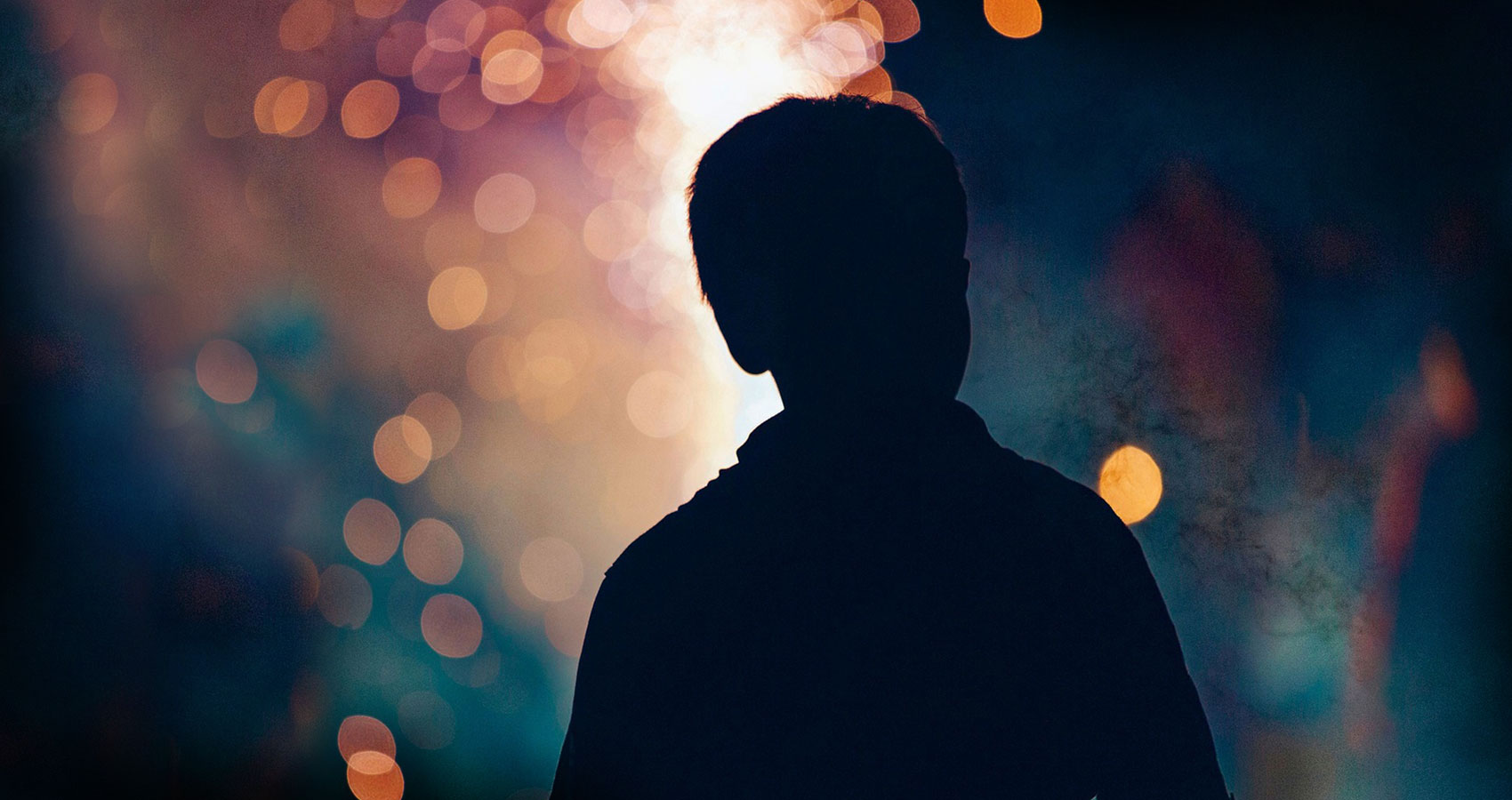 They caught two more feldriz; each trickier for Domas than the last one with the added complication of the previous bird(s) already in the bag. Soon after he had the third one tied up, Wiyome reappeared. “Eh? Kam etes-s?”
“Bun,” the boys said, more or less together, and Domas held up the jumping, squirming bag.
The Gali laughed heartily, and said something in his language which Domas couldn’t understand for all the laughing. Wiyome apparently noticed, and did his best to calm down. “You not hit the birds. You hit, make them sleep. Easier.”
Of course! That would make sense. Domas’ cheeks burned – how Eliaron must be laughing inside his head! He looked at the Duyna boy, who was grinning from ear to ear, but not laughing. “Ta mul bun. Mul niviss,” he said, pointing at the bag. Domas wasn’t sure if that was a compliment or sarcasm—‘very good, it was very difficult.’ Eliaron then said something to Wiyome in his own language.
Wiyome translated. “He likes you. He says he is… prude? of you?”
“Proud?” Prude didn’t make sense, but the Duyna boy was proud of him? He had no idea what to say to that.
But then he realized it was getting late; he checked where the sun was, easier in this season than in the summer— though blocked by tree trunks he could see how low it was. “Wiyome! I’m late getting home!”
“Auk, pli tard.” He held out his hand for the bag, grabbed a feldriz with both hands from the outside, and gave a quick twist. Then, he reached in, his face jerking with pain a couple times, and pulled out the dead bird. “Neyun.”
“Gras,” said Domas, though of course he was entitled to a bird. “Bun, u reví.”
“U reví, Domaso,” intoned Eliaron formally just as Domas started off.
So Domas stopped, and thought hard for the right thing to say. “Ynshantis-s, Eliaron!” That seemed to satisfy the other two, and so he started off again, even faster. The rifle seemed even heavier now, after so many hours of carrying it, but his mind was on the limp, still warm body of the feldriz.

A human boy living beyond the frontier of his race’s lands meets a boy of the enigmatic race which lives there.

Kevin teaches English as a foreign language, and wishes he had even a week per year to write more... He studied German and Spanish at Montana State University too many years ago to admit to here.