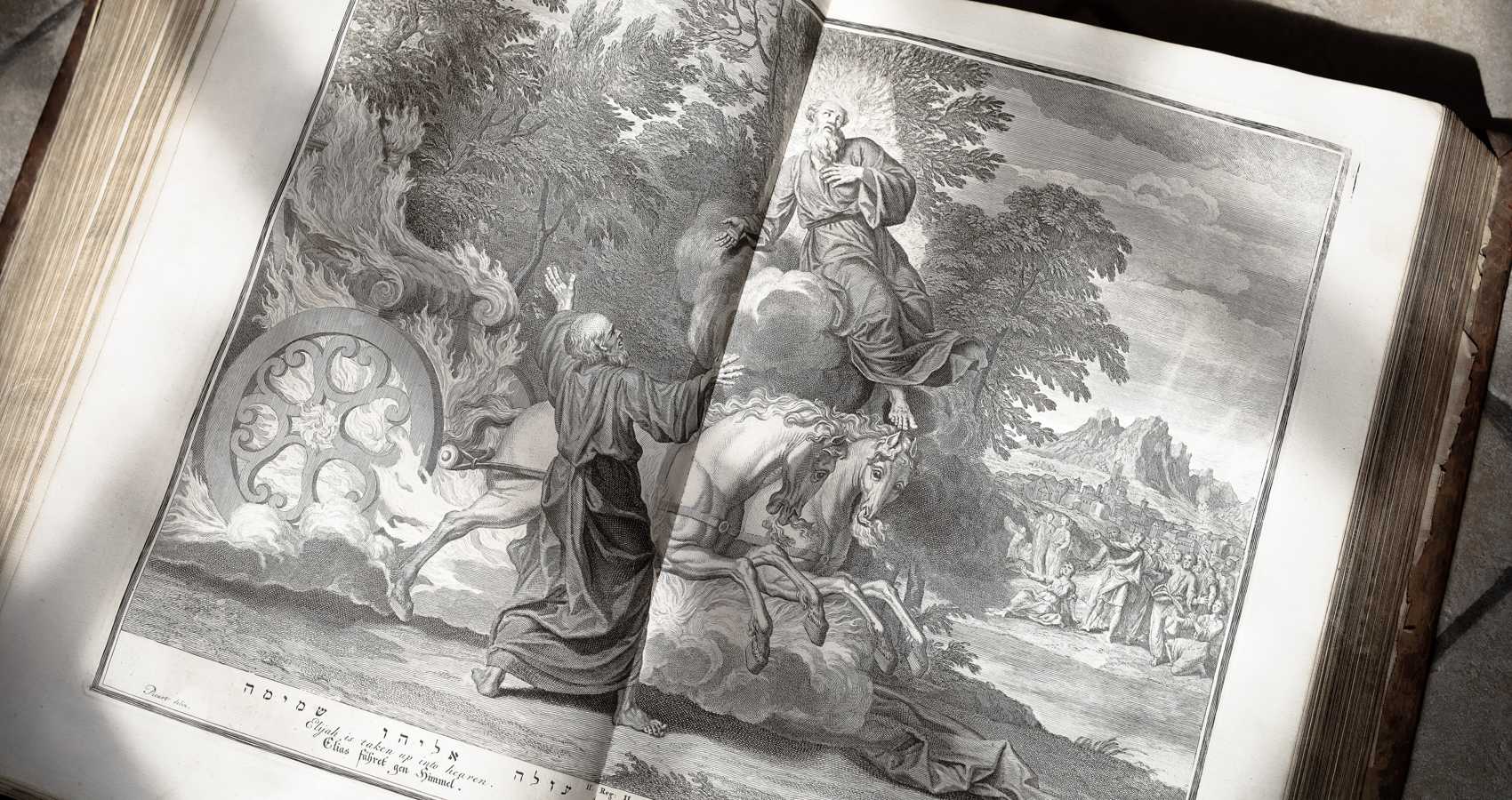 In Bethany beyond the Jordan
At the place of the crossing, he stood
Wearing camel’s hair and a leather girdle,
Wild locks blowing in the wind,
Denouncing the evil among men and rulers
Calling for baptism by water in repentance.

Multitudes flocked to him
From Judea and across the Jordan,
Commoners, Pharisees, and publicans.
At whose counsel you come, he asked,
Who warned you of the day of judgment,
And the winepress of God that grinds hard.

What shall we do, they asked.
If anyone has two robes, he said,
Give one to your brother who has none,
If there’s flour in your barrel and oil in your jar,
Give some to your hungry neighbour.
Lay not a heavy yoke on the poor.

Are you Elijah, they asked,
For so had Malachi foretold
And for centuries have we waited
For him to return and walk us to freedom.
Elijah, who once parted these waters
And crossed over to this rock
Before going up in a whirlwind
Leaving his mantle on Elisha.
He too had a hairy coat, a leathern girdle,
Lived in the wild, fed by the ravens.
Tyrants and despots quaked under his wrath
As do Herod and his queen before you.

No, I’m not the one, he answered,
One mightier is to come after me,
He will cleanse the threshing floor,
Garner the wheat and put the chaff to fire.

He too came to Jordan to be baptised.
Why come you to me, he asked,
I should be coming to you instead.
Let that be, it’s only right, said the other.

Announced the Baptist to the zealous crowd
Here’s the one you’ve been waiting for,
The end of all prophesies and prophets.
He’s the refiner’s fire and the fuller’s soap.
From his fullness shall you receive,
His kindness shall temper our laws.

No greater fellowship the world has seen,
No deeper deference between two men.
Kinsmen by blood, born just months apart,
They knew each other from their mothers’ womb,
Two meteors that met in space in their descent,
Touching each other’s heart with fire.
They spoke with the same voice
Spoke to power with eyes unrelenting
Walked to death with feet unfaltering.

After the Baptist’s head was served up on a platter
At the hedonic table of a wanton woman,
His message and his legacy the other carried.
A greater homage no man has paid another:
No delicate garment he wore,
Nor did he live in kingly mansions,
Yet no one born of woman is greater than John.

He turned the battle to the gate of his foes
And took Jerusalem by storm.
They questioned him in the synagogues,
In the temple, at Solomon’s colonnade,
Tell us plainly, are you the messiah?
See my work and see for yourself, said he.
High priest Caiaphas commanded him to swear
If he was the Christ, son of the living God.
Pilate the governor wanted to be clear,
Did he claim to be king of the Jews.
Answered he to both, you’re saying that.
At their wits’ end, they marched him to the cross.

By the ford of Jordan that Elijah crossed,
And Joshua with the ark centuries before,
Where the mantle passed from prophet to prophet,
The faithful await another messiah, another crossing,
The passage from the lesser to the larger,
From fall to redemption, from here to hereafter.

The author is a former civil servant who lives his superannuated life in Chennai with his wife and three cats, is an occasional writer, intermittent gardener and constantly in love with life, in all its forms. Poems by the author have appeared in The Bombay Review, Madras Courier and LiveWire. He has also published a collection of poems, 'Lines Between Thoughts' and two collections of stories, 'Stories from Mahabharatam' and 'Stories from the Bible' through Notion Press and Kindle Direct Publishing.