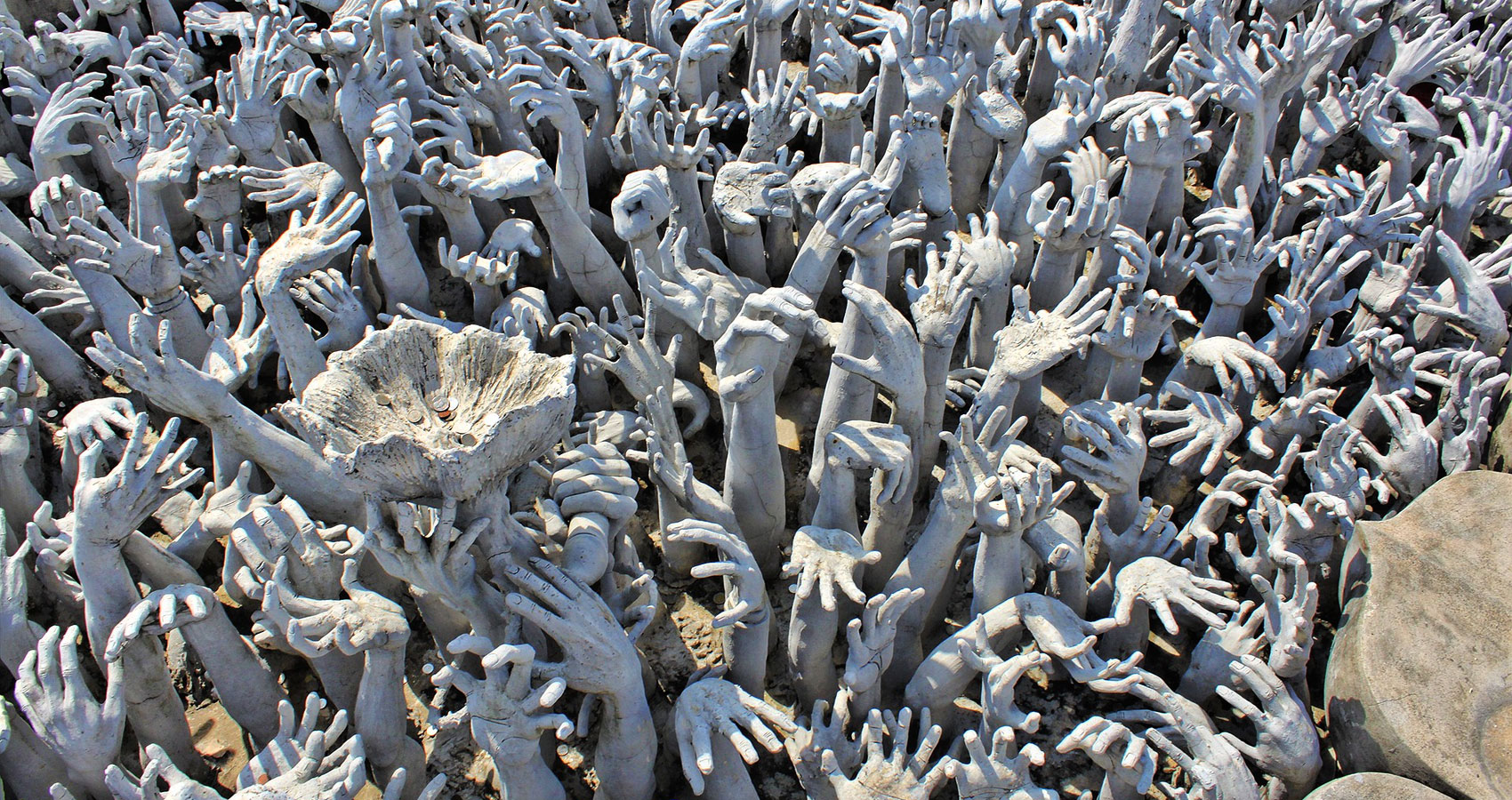 Eternally waited for the case to be resolved.

Until they were admitted, or refused on thin grounds.

Government policies? Or puzzles to be solved?

Shocked and awed by senseless crimes,

Left to scramble in refugee camps,

Till their stories were reduced by bureaucrats,

Rounding off their numbers are uncaring stats.

Suffering from nostalgia, and PTSD,

Not much can replace a welcoming smile.