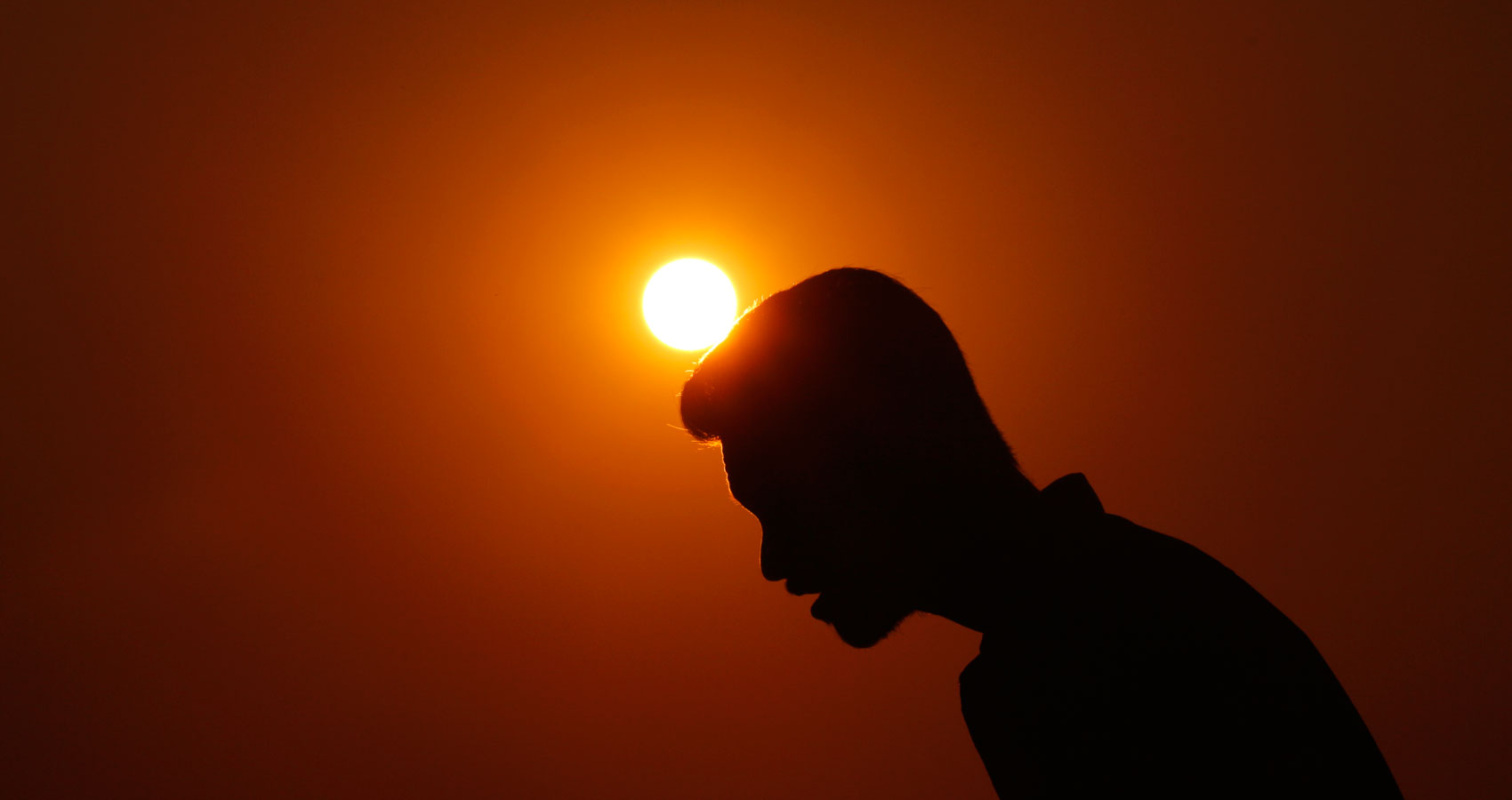 The invincible man in blue
from planet Krypton
with his flying prowess
and X-Ray vision,
that enchanting kiss
from the princess’s lips
that transformed the frog
into the handsome prince,
the wolf that blew up
the house of the pigs
and bared his teeth
to the little girl in a red hood,
the pooh bear and his antics
for just a lick of honey,
the genie from the old crusty oil lamp
who granted you
whatever you wished;
wove those fanciful dreams,
which we savoured.

Those black lies which
circumscribed your eyes
and the green tinge of the henna
that adorned your tresses,
those lies in pink and red that
accentuated your bee-stung lips,
those padded lies
that added to your curves,
those transparent lies
that you whispered in my ears
to tell me how you adored
the vitiligo marks on my face,
which I believed.

Now you hold my varicose veined
hand in yours
as I lie on the tubular beds on wheels,
under the grey blanket
wrapped in a snow white sheet
smelling of a strong disinfectant.
You look into my insipid and vacant
eyes that are half open
in deference to
the monarch of all maladies,
who has made me captive
of his claws sinking into me deeper
and deeper every passing day,
squeezing life out of me drop by drop.
And then you utter those shaded lies
and say cheer up,
it will pass away
and tomorrow will be a brighter day.