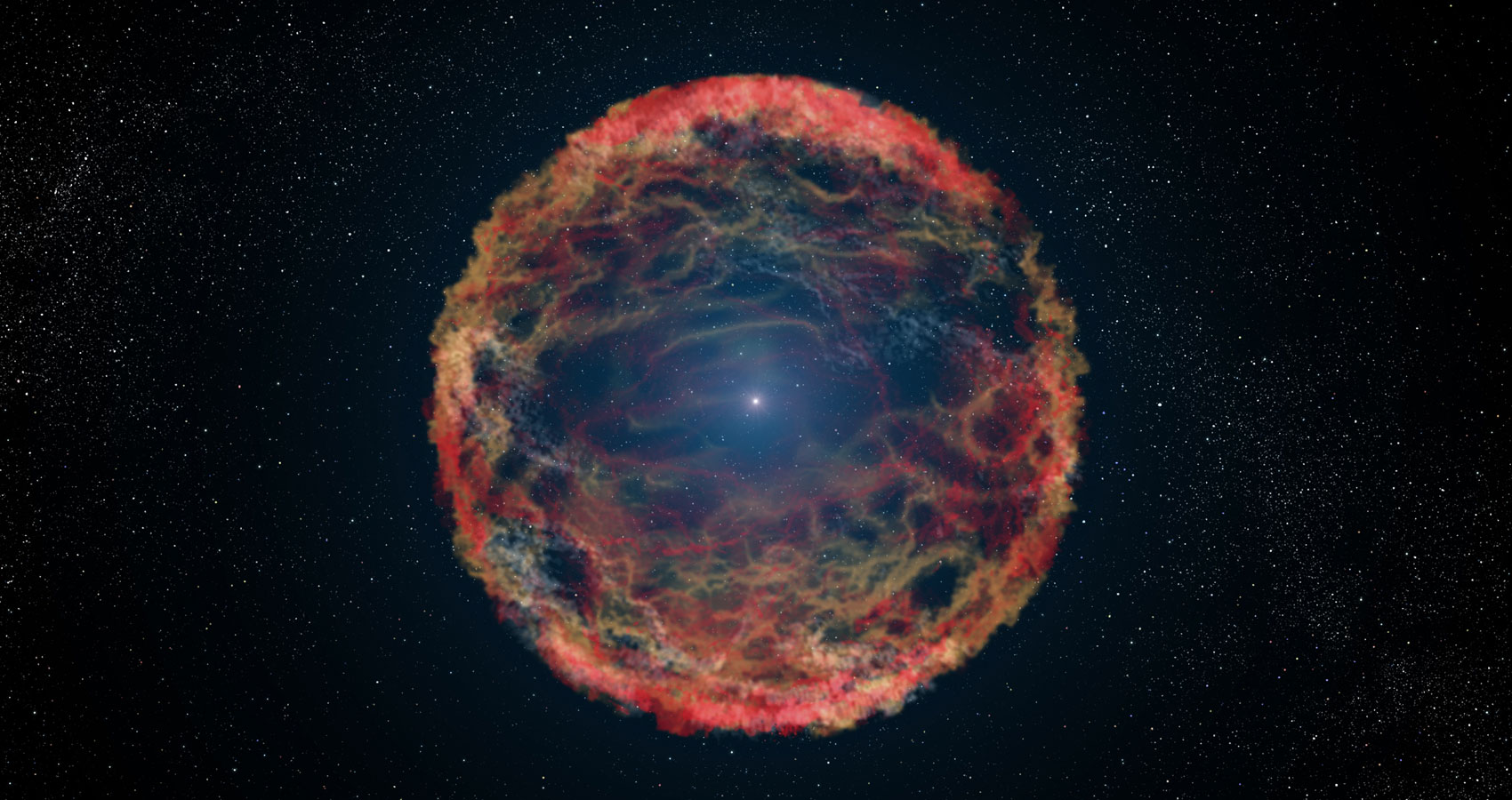 thought of you as some faerie
from a realm where roses were the sacred religion
because that was the fragrance you wore
so well,
and i remember your hair most as pink

like the sunset that rang your name
breaking my heart in one simple hue
i know i hurt you, broke your heart in ways
maybe one day in one universe you’ll forgive
but i don’t think it will be this one—

you were the only woman
i’ve ever loved,
and i don’t know how to let go
because once i love someone it is forever
everyone tells me to let go

i am not an autumn leaf
cannot be tossed like the wind through the air
simply for a new beginning
even if that would benefit my heart
i think sometimes a reboot would be good,

but everything happens for a reason
you taught me so much
maybe you were meant to be several lessons
and several teachers wrapped into a person who is
only meant to be a moment but i wish could be more.