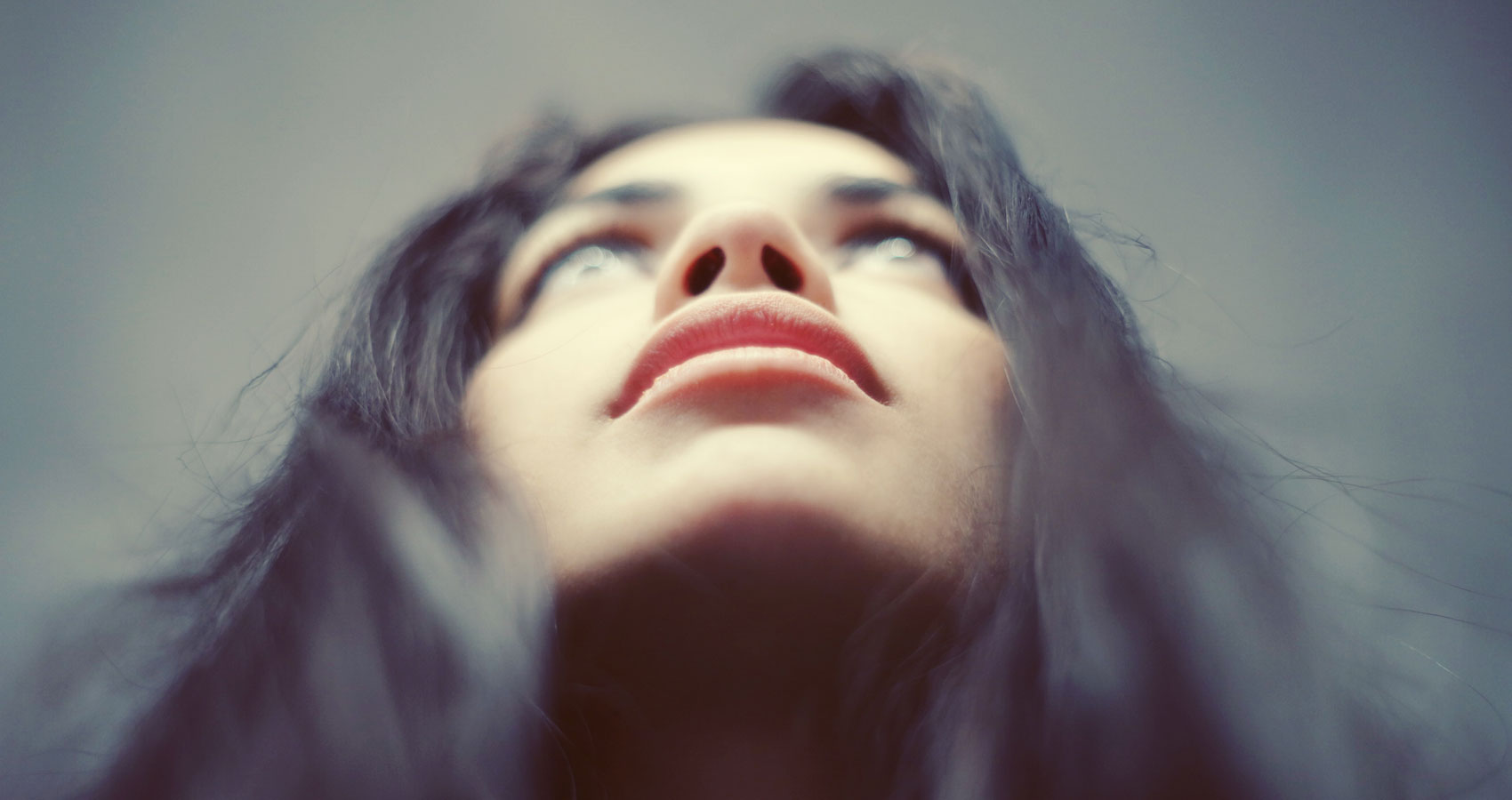 I scan your eyes
to make sense
of the unspoken script
somewhere smudged
and somewhere shining
but find between the lines
millions of spiders
weaving a gossamer
web of intrigue
to blur my vision.

I scan your lips
that quiver erratically
mimicking each syllable
embedded in a stoic
and sterile silence
but fail to interpret
what you utter
nor am I able to decipher
the signatures
left behind.

I try to scan your heart
in virtual space
and try to read the rhythm
the echoes
and the cardio patterns
and how does it beat
to various stimuli
but I am confused
at the variance
of its responses
and the density of footfalls.

I am not too sure
if I am a poor reader
or you are a difficult book.