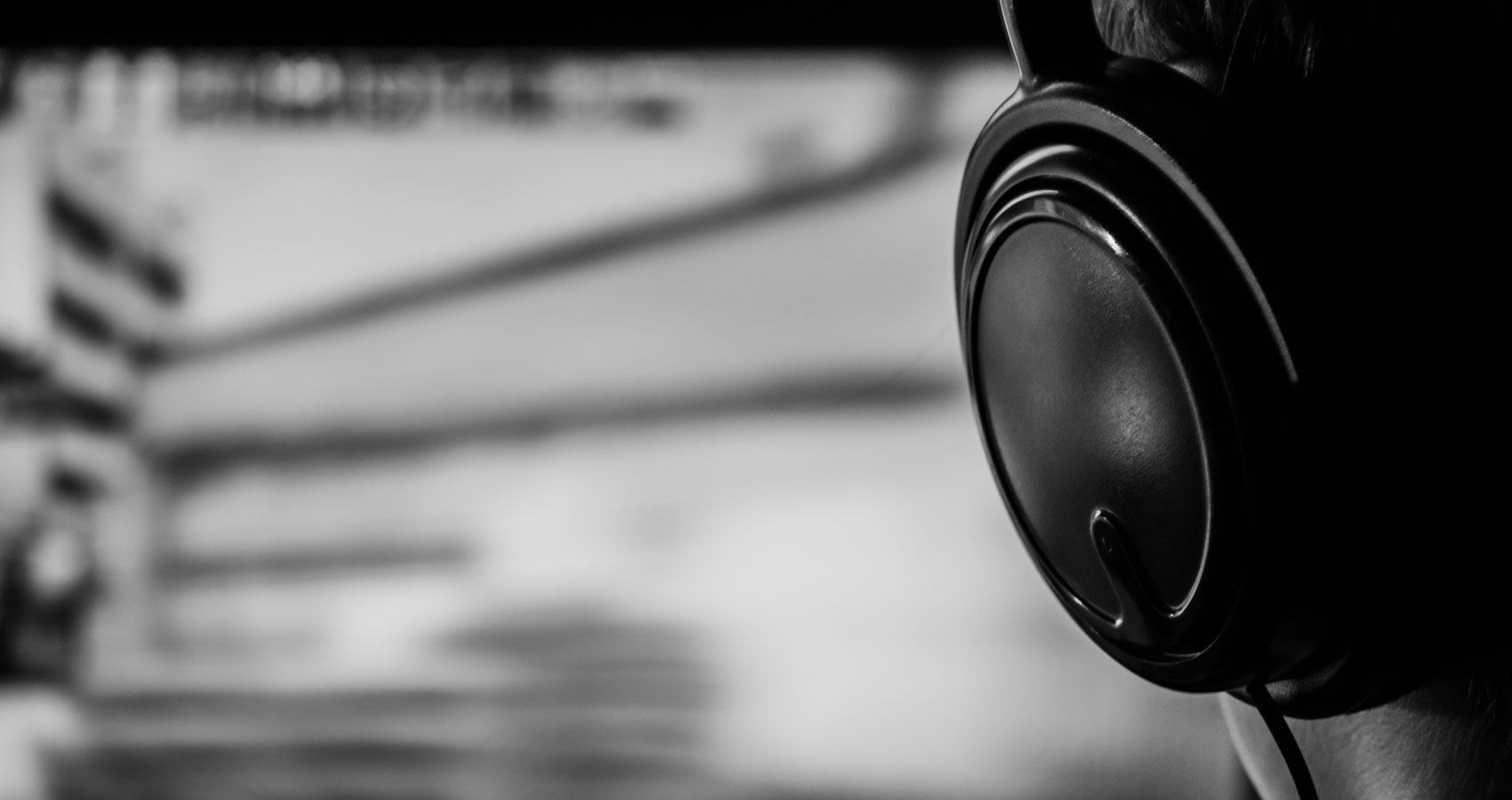 Epiphanies Of A Suicidal Person

Epiphanies Of A Suicidal Person

Life is never easy for anyone. For me, it has been a little worse for wear. My life has been far from happy. Death came to me at every turn it seemed like. I watched family members die every few years. It was the struggle, a fight actually, with my Gender Identity that spanned most of my life. I had always known I am a guy. Living in a small religious town, something like this was seen as a sin. I was simply going through a phase. Being Lesbian was even frowned upon. It was the Adam and Eve not Ella and Eve mentality. In time, I realized I am not crazy. I am human. I am someone that is Transgender. I went on a journey to find myself. I had been living in South Florida when I first started transitioning. I would have gone my entire life thinking something is wrong with me had I not lived in South Florida when I did. However, the time came that I had been waiting for. I was finally moving home. I had been homesick since the move. The two times I went home were for funerals. Now, I was finally moving home. I moved home a year after beginning my transition though. Not once did I think it would be as heartbreaking as it became to try and transition in a small town.

Nobody validated me. My family claimed to accept me. Their actions said otherwise. They never once acknowledged me transitioning. My dad continues to refer to me as his daughter. My sister continues to refer to me as her sister. Not having money to leave severely hinders me from being able to leave. I would go on a tirade letting them know how I feel before walking out forever. I know it would cause conflict and tension if I did so before being able to financially leave. I would end up acting on my suicidal thoughts. I nearly did in October 2017. My sister being the hypocrite she is mentioned I didn’t need to go to a bridal shower yet she refuses to acknowledge my transition. Everyone in town that knows me sees me as female and expects me to act as one. June 2017 I had come out fully as Trans. Not everyone was okay with me doing so. I stopped caring long before though. It was the day after fully coming out that I thought was going to positively change my life.

June 6, 2017 I left for NYC. It was a big step for me. My sister didn’t think it was a good idea. That I wouldn’t make it. A domino effect the day I left led me to staying with a friend in rural Pennsylvania. A little over a month later I was back home after the person I thought was a friend betrayed me. I cut her out of my life. I went back to the little podunk town from whence I came. Depressed. Suicidal. And not wanting to even go back. But I did. I would spend the next 10 months severely suicidal. On several occasions, I nearly ended my life. Epiphanies would occur every time. It was a brief friendship that changed my life. I began seeing from her perspective. I realized what I needed to do. That I needed to own what I had been saying and do something. It would be a brief job that helped me earn money. It was a hospital visit that would drain the little money I had left. The beginning of April to the end of May 2018 was a period of epiphanies for me. I would get and lose a job. I would find myself a little more. I began keeping to myself more. It was May that changed me forever.

My dad and sisters true colors were revealed. I vowed to leave even if it meant leaving on very little money. I began looking for ways to earn money to leave even if it was $500 or less. For me, it would be enough to leave. Yes, it would mean I would be homeless after getting to another place. I didn’t mind that thought though. I would at least be away from the severely toxic living situation I had been in for the last two years. I had been suicidal long enough. The reality was, and still is, I do not want to end my life. I just want to end my pain. I began keeping to myself more. I kept listening to music through my headphones. I changed my life for the better with what I had at the time. Now, I am working toward doing so. I see life a little differently now.

Trans man, lover of words, adventure seeker, peace talker, I love life now. I speak out rather than stay silent. I educate people. I help people. And I am always on the hunt to be a better person.