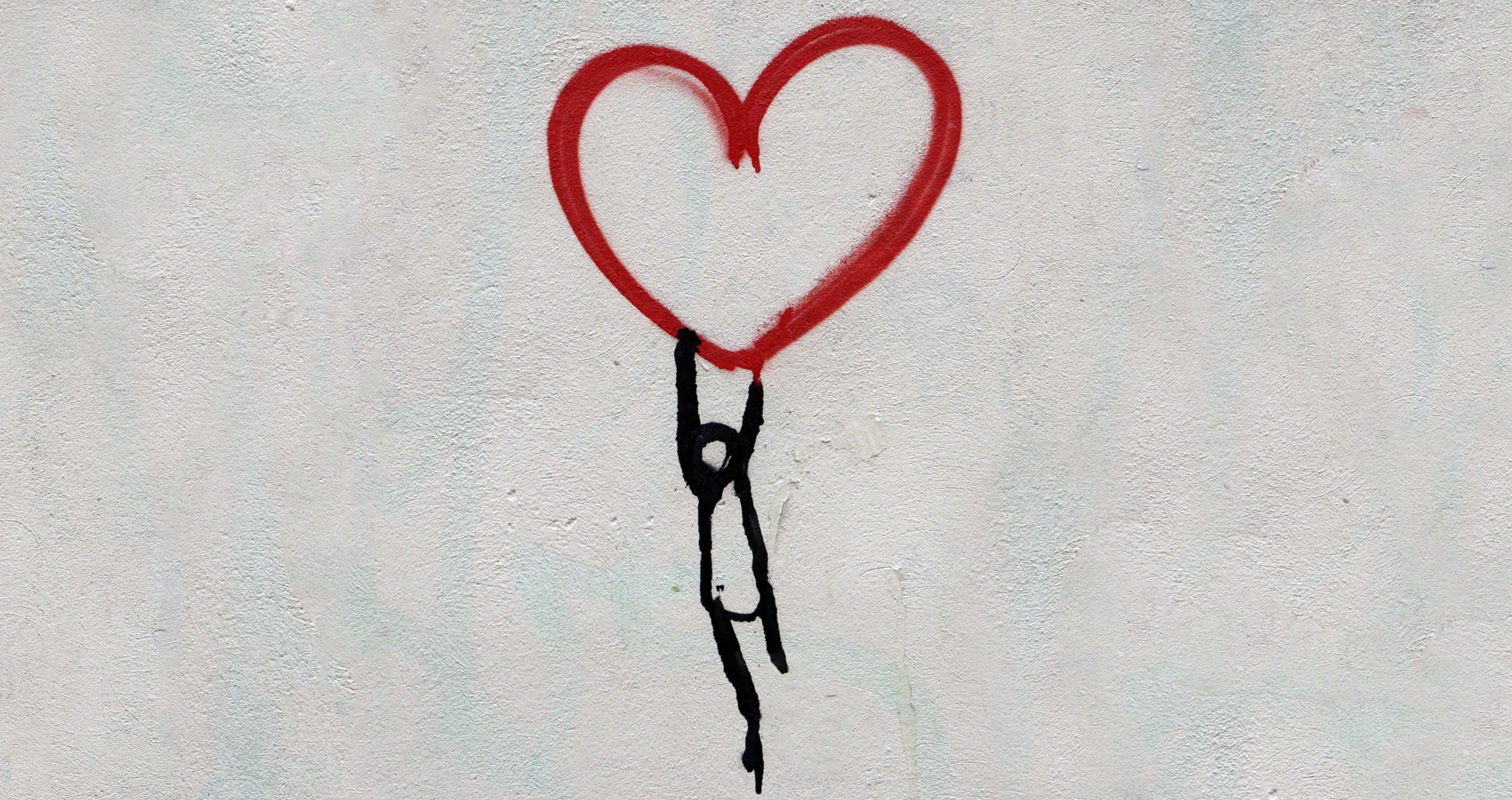 I take what you gave and will give you much more
I am a shadow for you, and for your life I adore
the one that you are, the one you will be
till death do we part, then please

R. William Standish is an aspiring and emerging writer of poetry and non-fiction. Taking his life experience from almost two decades in Toronto Canada’s film and television world. The extensive experience has placed him in the line of fire, literally taking fire from planes, helicopters, Navy Seals, terrorists and tanks and on many occasions and inside incredible explosions and crashes of all types. As a DOP has done commercials as well as his own web series, which also gave him the chance to write, produce, direct and edit his proposed program, “Inspect the Un-Inspected”. R. William has most recent success with having several poems and fiction works published on Story Mirror, Terror House Magazine, Fleas On A Dog, as well as Three Line Poetry and All Poetry, and of course SpillWords. R. William has self-published two short works of inspirational quotes as well as his first book of poetry on Amazon. Some current submission speaks from the voice of an advocator for human rights and that of Indigenous people. A strong message is contained to demonstrate human injustices even when the intent was honorable. “Inspiration often comes from the pain of comedy.” A student of the arts he is very focused on all his creative endeavors and his photography as well.

If Only We Could Reboot

Wild Geese written by: Mir-Yashar Seyedbagheri   Geese rise from the campus soccer field, into the evening. Wings flutter in...