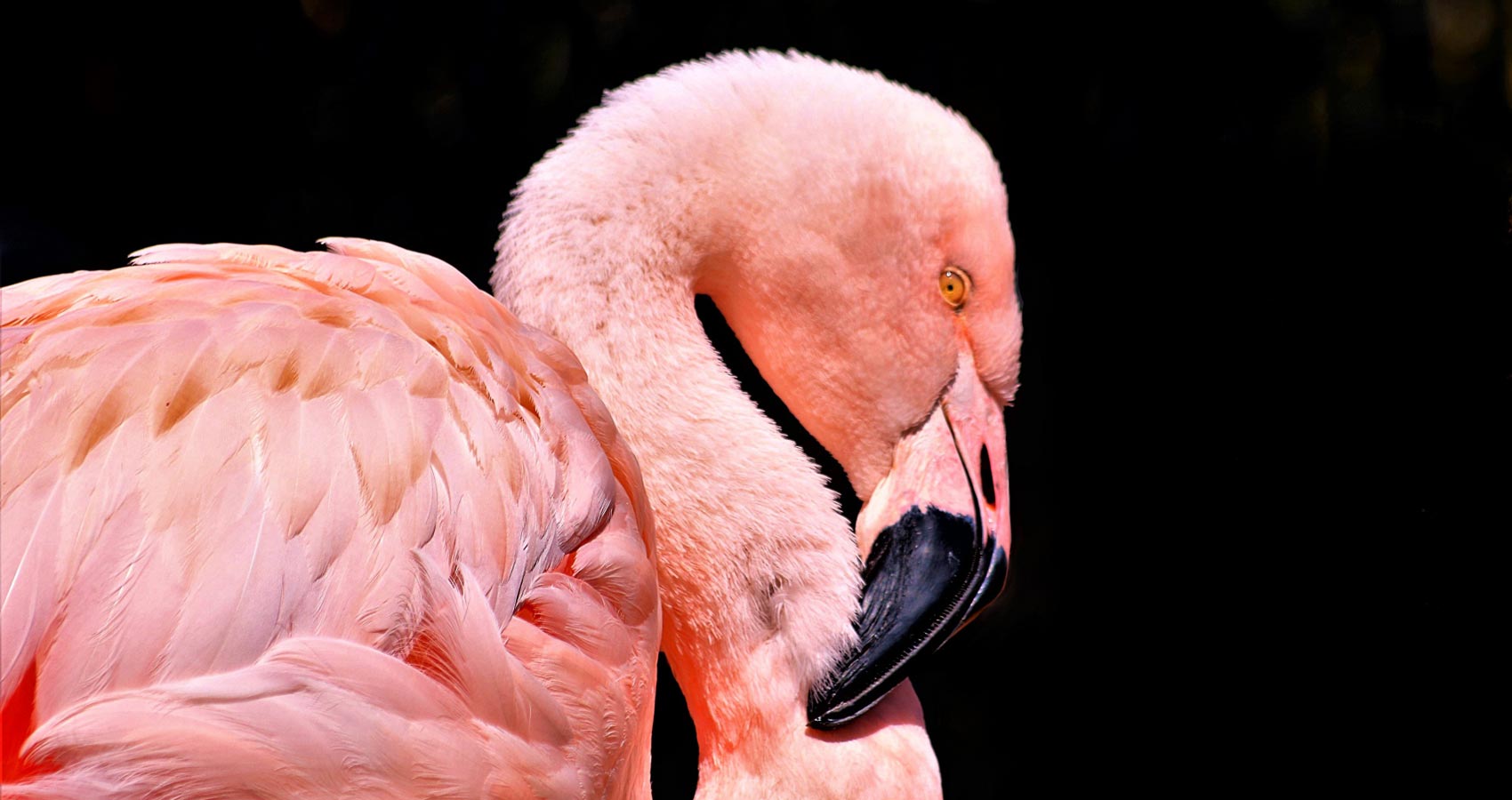 Even A Plain Chicken Could Become A Pink Flamingo One Day

Even A Plain Chicken Could Become A Pink Flamingo One Day

Sometimes, regardless of your efforts to help someone, fate takes over. If that happens, don’t blame yourself. You might be capable of much but not everything.

I was seven, maybe eight years old, when it happened. Not super dramatic in the eyes of grownups, but it was a touching event for me back then. I was left home alone. Of course, nothing even remotely resembling the experience of Macaulay Culkin in the well-known movie Home Alone, but something worthy of sharing, for sure. My parents had some errands to run in town, and it took them the entire day. Back then, parents trusted children and their neighborhood quite a bit more than they do now, and the lifestyle along with its environment didn’t label parents as neglectful for doing this. I not only survived that day and many more days after that, but I also took the chance to improve somebody else’s life.

Let’s meet a chicken! The plain white, most mediocre chicken. Do you think, there could be no story behind the plain white, most mediocre chicken? Well, if you think this way, let me prove you wrong. So, my parents left, and I, with a bowl filled with grain, headed down to the chicken coop. At that moment, all of them were happy as could be and could worry less about their future demise. All of them, except one that was lying on the ground with her cruel coop mates walking all over her. As I entered the coop, I shooed them away from her and gently picked her up; then, I brought her into the warm human habitat. My mother would never let me bring any birds inside, theorizing that there could be all kinds of diseases from them. However, I wasn’t a very obedient child, and soon, the bird was sitting in a tub. The water was pink since I had dissolved some potassium permanganate crystals in it – to reduce infection and repel the other chickens from the wounded one. My patient lied in the tub with her head to the side. I let her soak in the warm water while stirring a dinner in a bucket for Marna – our piglet. When I returned to my patient, her head was up, and she blinked up at me. Her feathers were pink as could be. “Oh my gosh, you look like a flamingo now.” I took her to the warmest spot in the house – behind the wood burner, where my dad constructed a large aluminum tank to keep water warm. I fed her good-quality oatmeal.

When parents came back home an hour earlier than I expected, my short-legged flamingo was still enjoying her luxurious life. My dad passed her by, and he hadn’t even noticed her since there was not enough lighting in that corner. Then, on his way back to the kitchen, my patient got up and fluttered her pink wings. Although he recoiled in surprise, he was in an immediate position of self-defense. However, he dropped his fists as soon as he encountered the bird. “A chicken? At home? Why?”
Sometimes, I think the universe equally blessed all men with the same question “why”.
“I will take her back now,” I said. “She wasn’t feeling right.”
My dad used a flashlight to take a closer look at the chicken. “Why is she pink? What happened to her?”
“I gave her a bath…with permanganate.”
He redirected his flashlight at me as if I was another strange creature in the house. Gently, I scooped my chicken up and placed her in the basket. “I’m taking her back now.” My dad didn’t say anything, just let me finish my mission.
I snuck over to the exit so that my mother would not see me. She was preparing dinner and didn’t pay any attention to my basket.
I took my patient back to the coop and watched her for a while. She seemed to be all right to survive in a clucking company of the plain white chickens.

The next morning was Saturday. Full of good feelings, I went back to the coop to check on my patient. My pink chicken was lying motionless. Her pink feathers were dirty, and some were trampled into feces. The healthy birds didn’t even bother to step over her dead body. I got emotional. Wiping my tears with both hands, I scolded the cruel birds, but also, I scolded myself for bringing her back to the coop. “I should have left you at home longer. You would be alive now if I were not scared of my parents and had insisted on your stay at home.”
“It’s not your fault,” my dad came out of the house to do some work outside. “You couldn’t save her. She would have died anyway,” he said.
“But why do these stupid chickens have to walk on top of her?”
“Because they are healthy, and they don’t need a sick one around them,” he explained. I was not yet ready to accept such an ugly truth, and then he added, “Hey, don’t be upset. This chicken was the happiest one. She experienced something unique because of you. You brought her home, you bathed her. You took a good care of her. She even became a flamingo for one day, only because of you.”

I like to recall this story since there were a few priceless lessons. The first one –  you don’t need to blame yourself for the things that you are unable to change. The second one – even the most ordinary chicken can become a pink flamingo one day. Sometimes one day is worth a lifetime.

Valda Taurus is inspired by stories of survival in extreme situations, whether it be a natural disaster or an inner psychological struggle. She holds a master's degree in sociology and a minor in psychology that complements her desire to be a judgment-free observer of people. On the path to becoming a writer, she completed an advanced fiction-writing course. 'Killing Your Best Friend' is her first novel in which she touches on the topic of destructive feelings such as guilt and self-accusation. Writing has always been her passion. As she says, "Before I learned how to write, I invented the stories in my head, or they just lived in my head, and then, I tried to guess where they originally came from, and why all these characters chose me to share their stories. I was never alone in my mind although often lonely in the world of real people."