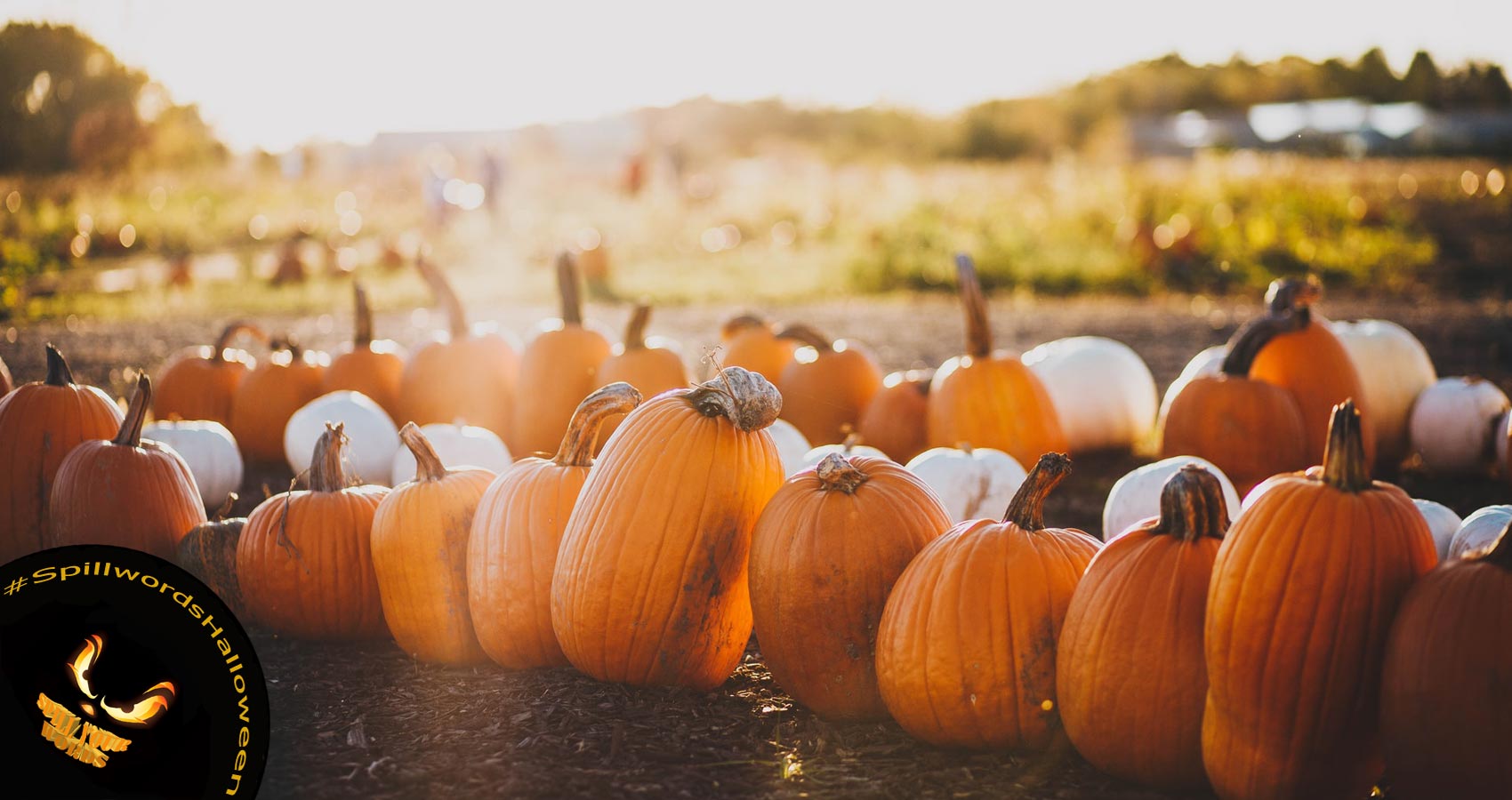 “How many years have they been living here?” he wondered as he sliced down firmly. His Boy Scout carving knife, the one with the whalebone handle, felt heavy in his firm grip. It was reassuring to hold this every October; a testament to the cycles of family life lived in the farmhouse built so long ago.

Their children had grown and gone off to the city to work and live differently than their parents, as expected. That too, was comforting in its own way, he thought. He knew he was a good father because each child had left home hopeful and resilient with his dream intact. Now, they gather on holidays only. Most were spent in their cities, or at some impersonal shore rental. Once in a while when they needed a sliver of reassurance – a touchstone reminding them of who they were and still are – they came home. Then, the cacophony of voices filled the rooms during the days. His wife’s endless cooking with pots and pans from their childhoods, now dented and scarred, banging about the stove top became the music for every mealtime. Evenings, outside if the weather permitted, were spent drinking one last beer, sharing bits and pieces of accomplishments, memories, and cradling grandchildren who were sleepy with full bellies. All this was the order in their lives when reunited.

Alone, bent over the picnic table made by hand more than five decades ago, he carved this year’s pumpkin. The long drive through farmlands from one patch to another had become an autumn ritual. His wife accompanied him, knowing but silent as couples who have been long married. He was particular about its shape and size and this one – well, her nod assured him, yes, this one was a beauty! Fat and round with a burnt-orange sheen, it had been waiting for someone to see its resplendence – waiting for him. Every year, regardless of the weather or the slow decline of young trick-or-treaters, he fashioned his pumpkin.

Tomorrow night, while the crickets chirped low and the sun was long gone to the other side of their world, this pumpkin would be aglow on the front stoop. Its carefully carved face of surprise, eyes wide open and a mouth shaped like the letter O, would greet them, mimicking his own wonder. His family – here at home – for his favorite holiday!

Tina Hudak lives and works in the Washington, DC Metro area since 1976 as both an artist and a librarian. Recently she published two books of prose: Friday Afternoons: Brief Writings During the Pandemic and Eden: At Home During the Pandemic. She lives a quiet life with her husband and cats on most days, except when her house is filled with family and friends!