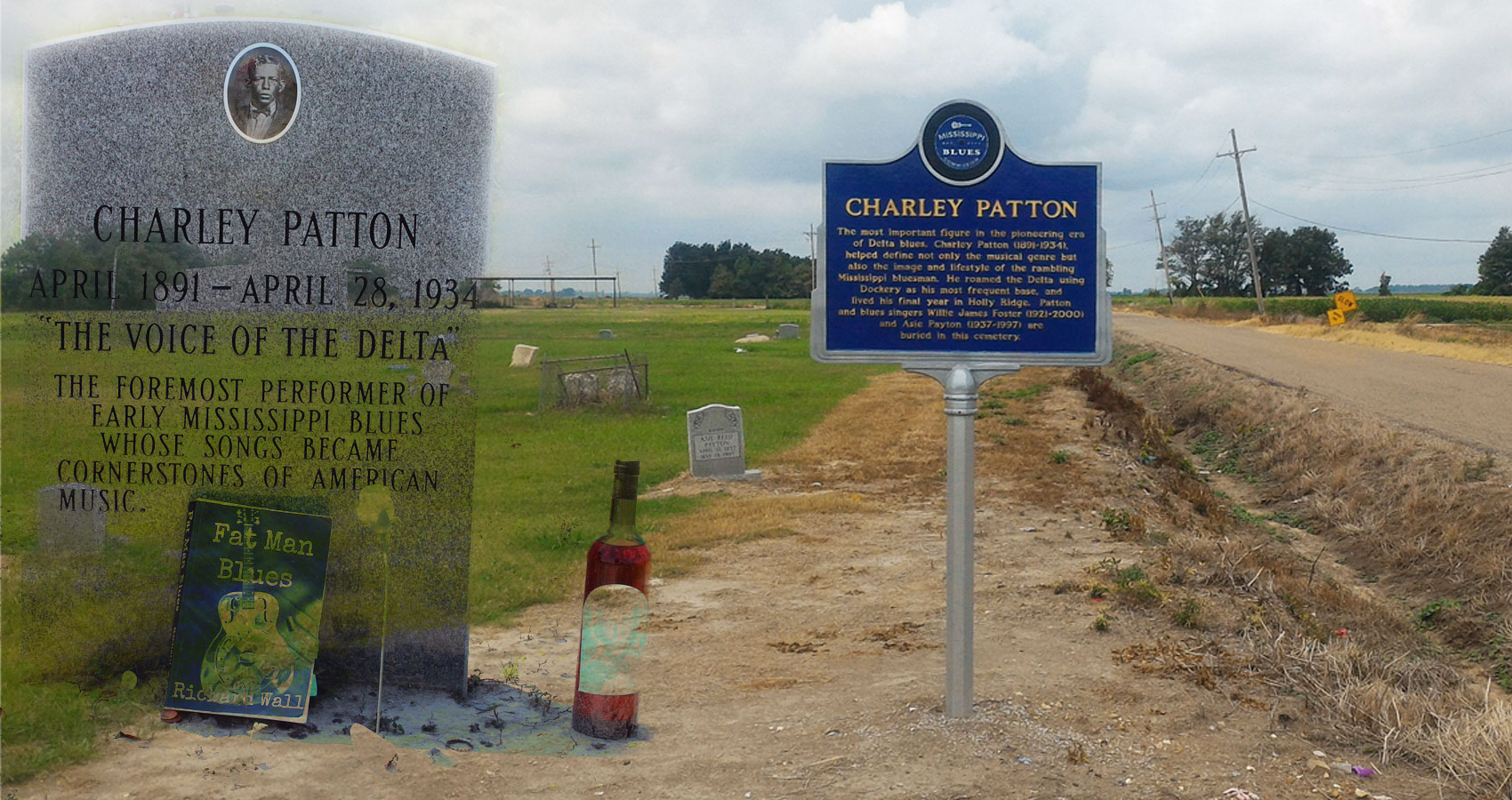 Well I was sitting in a juke joint
In Clarksdale, Mississippi,
Just minding my own business
And getting high on booze
When in walked this old white boy
Said his accent came from England
Said he’d come to Mississippi
Come to see the delta blues

I said there ain’t no delta blues
No more in Clarksdale, Mississippi,
Cos it ain’t nothin’ but a theme park
For white folks just like you
But if you come along with me
I can take you where it happens
Where life’s like what it was
When they played the real blues

So then I dropped some names
Like Charley Patton, Robert Johnson
And the white boy looked at me
Like something just come loose
He said “those old boys are dead,”
I said, “that’s a matter of opinion,”
And then I made an offer
That he could not refuse

See, the white boy had a poison
That was growing deep inside him
And I knew his clock was ticking
Knew his time would soon run out
So I laid it on the table
Told him I could fix his problem
If he’d come along with me
There was never any doubt

Tone Tanner is a solo musician from Worcestershire, UK, playing slide blues and acoustic rock on resonator guitars that he built himself. A regular on the UK Blues scene, Tone has been mentioned several times by the BBC and has played at prestigious blues festivals across the country. A prolific songwriter, Tone has several solo albums to his name, and his new EP - featuring Fat Man Blues, and Roof Fall (written by Spillwords contributor Gren Gaskell) will be out soon.