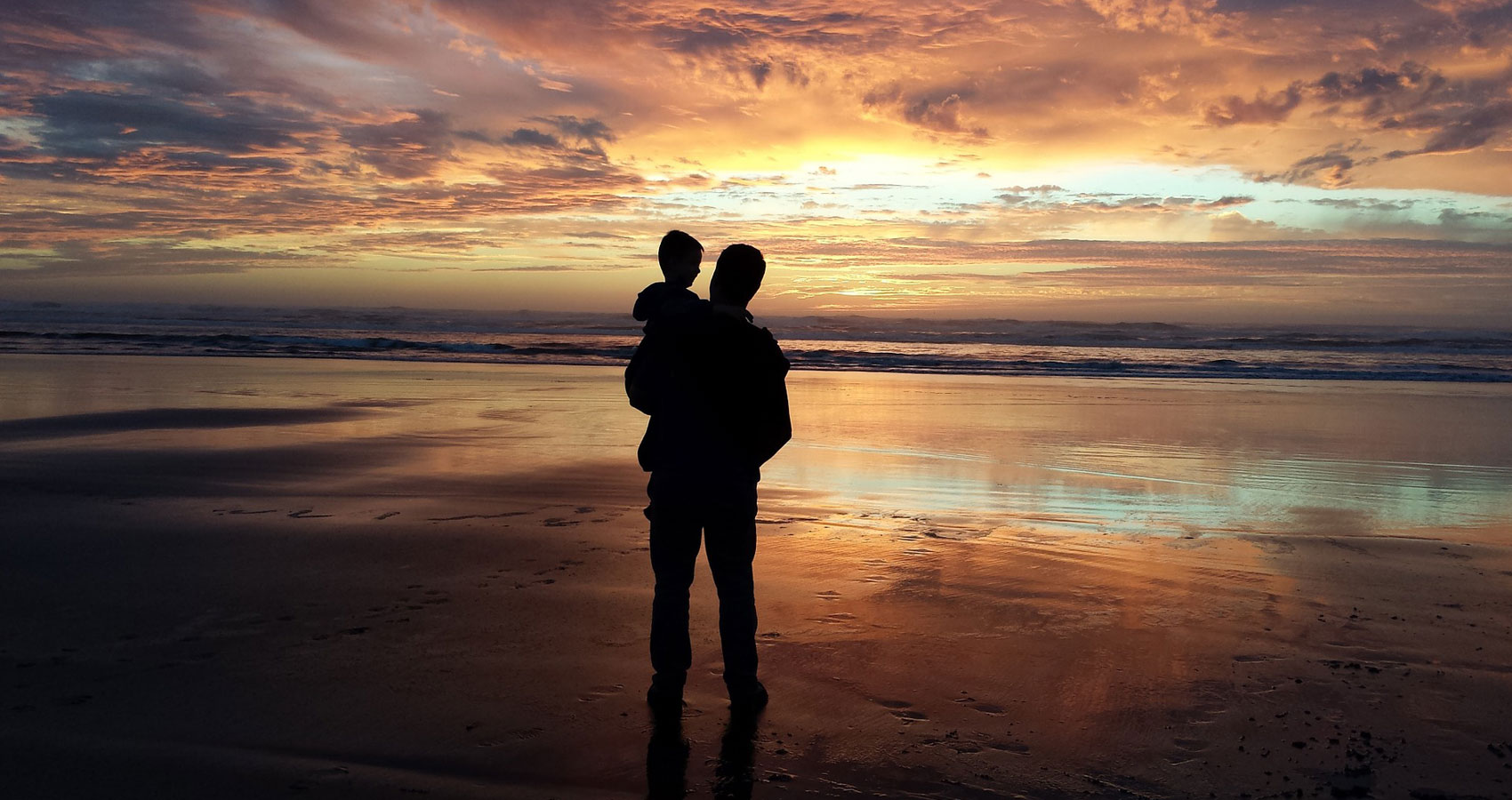 I grew up in New York City as the oldest of three siblings: there was me, my brother Bruce, and my sister Esther. I left New York in 1970 after I graduated from High School, and eventually moved to Minnesota in 1971. I married my wife Cheryl in 1973, and we had two daughters, Anna born in 1975 and Rebecca born in 1976.

Our family moved to New York in 1978 when I took a staff writer position for a non-profit organization. This was a great opportunity for me to reconnect with my family, and it was a blessing for my parents to spend time with their two granddaughters during the three years we lived in New York. I didn’t last too long as a writer, so I enrolled in a computer programming school, and picked up a skill that carried me vocationally for the next 38 years.

I would often visit my grandmother Celia on Long Island on Saturday afternoons. One day in 1980 my grandmother mentioned to me that my father had been married before and that he had a son. This sent my head spinning. I was 28 years old, and I never heard this before. When my grandmother realized that I didn’t know about this, she asked me not to say anything to my parents. I obeyed her wishes, but I began to pray about this. Divorce was a greater stigma in those days, so my parents thought it was best not to mention any of this to me or my siblings.

My father was part of General Patton’s 45th Division of the U. S. Army that liberated the Dachau concentration camp during World War II in 1945. This was probably the most significant event in his life. He had seen humanity at its worst. I asked him about his experience at Dachau a few times, but he never liked to talk about it. This coupled with a painful divorce weighed heavily upon him. So when he met my mother in 1947, this was an opportunity for a new beginning.

Later that year I invited my parents to my house in Long Island for Thanksgiving. My mother pulled me aside that evening and told me that it had been weighing on her heart and she had to tell me that I had a brother in Long Island and his name was Irwin. I thanked her for telling me this. The next day I looked him up in the phone book. I then prayed for wisdom for how to proceed. I eventually felt the green light to write him a letter and introduce myself to him. I wanted to meet him before my planned move back to Minnesota in the spring of 1981.

Several days later I received a phone call from Irwin. We had a warm exchange and we arranged a time to get together several days later. I met with him, and we had a great time together. I also met his wife and two children that day. He was seven years older than me, and he had not seen his father in 30 years.

I told my parents about this and they were delighted. My father soon contacted Irwin and got together with him. I was at my parent’s apartment when my father returned from their first meeting. All I can say was that he went into his bedroom and wept like a baby. My father eventually set up a banquet and invited the rest of the extended family to meet Irwin and his family, and there was a great reunion.

My father and Irwin were inseparable for the next 15 years before my father’s passing in 1995. There was an area in my father’s heart that was healed in 1981 and in his son Irwin’s heart as well. It was a tremendous blessing to be part of this reconciliation between my father and his son.

I moved back to Minnesota in April and lost money on my house, but I gained a career and a brother.