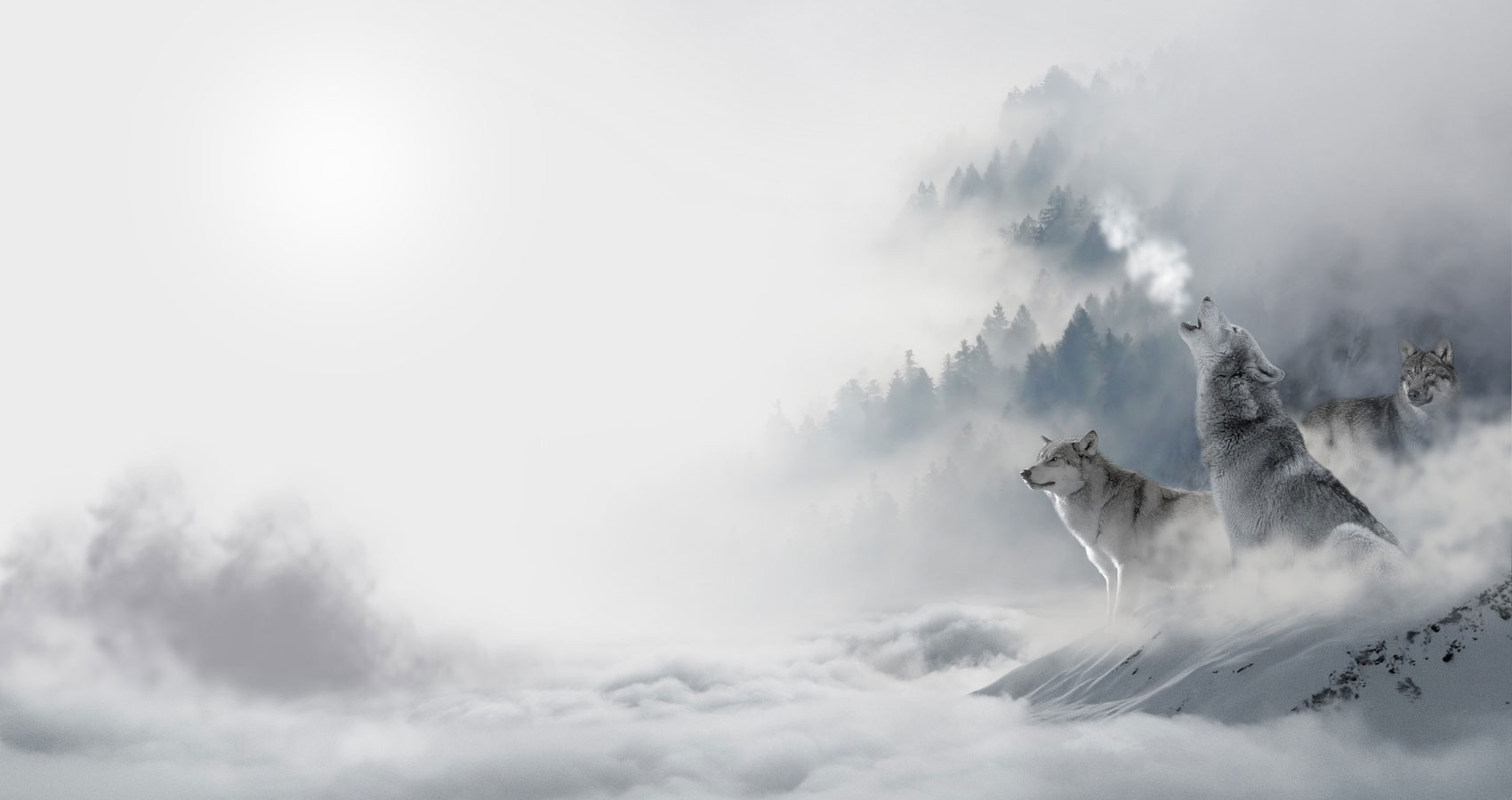 It’s February and the North winds still blow,
And ministering in its mind doth grow,
To Faraway places that leak like a roof,
And beckon to those whose look is aloof.

Mere chance they do ask and whittle the wood,
To see who will come and draw the first blood,
While women do weep,
And people are sheep.

Wolves enter in and start eating the sheep,
And the people will cry why not me ye do keep,
So follow me Flanders to the ice and the cave,
We’ll finish forever with one mighty rave.

Doth God look down and withdraw his great gaze?
While fiddlers they play and dance upon graves,
The moral you see if you look you will find,
It’s not there in February but all in the mind.