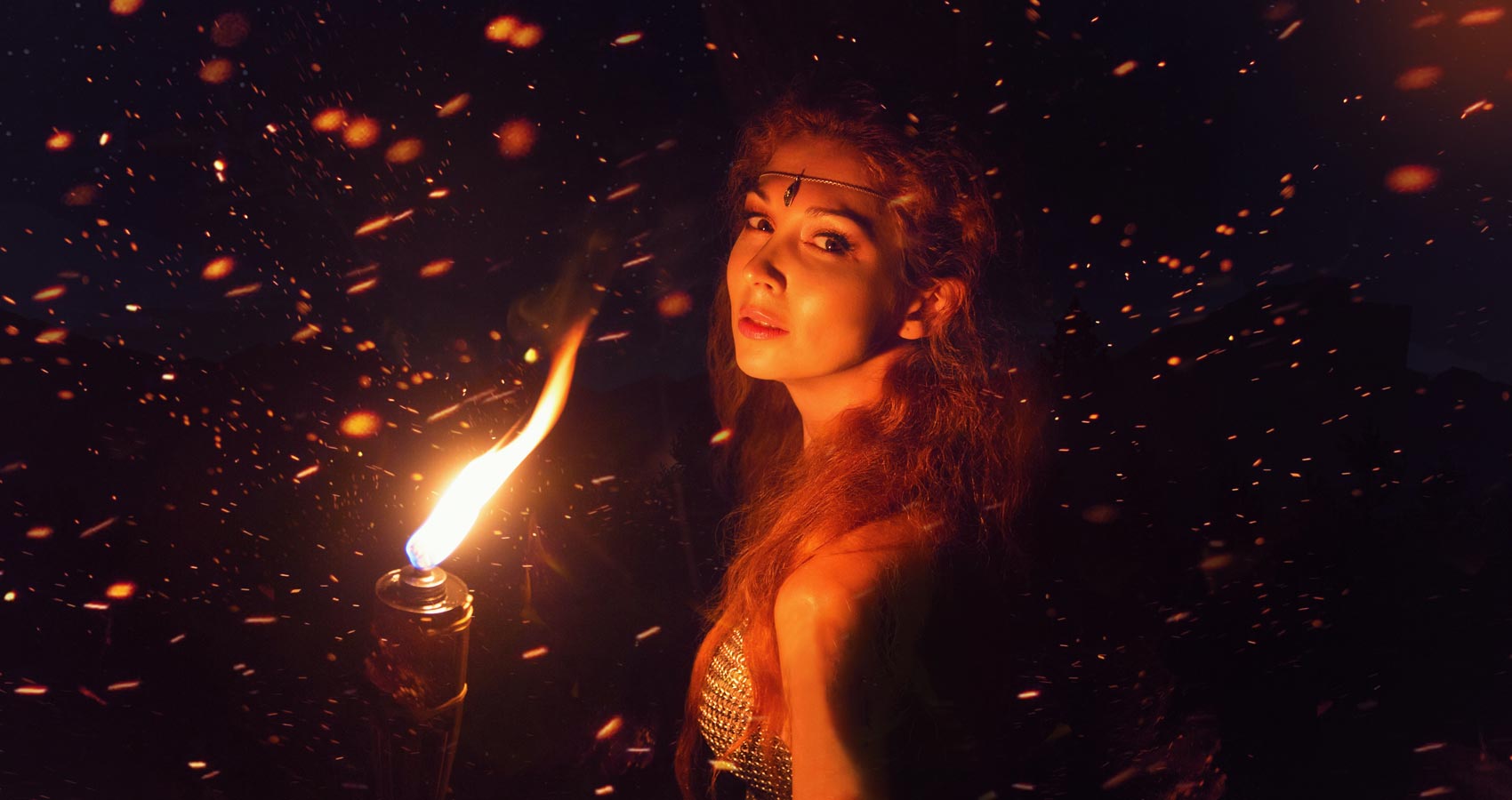 Looking back on fifty years
from cradle to now, she sought
that fire within that saw her through
every life battle she’s fought.

The seed was planted long ago
when her father laughed “marry well”,
for a moment her childish hopes were crushed
but something within her rebelled.

Teen years came, the hormones raged
she partook in a sexual revolution
for though she surely was now a woman
she wasn’t forced to produce evolution.

Onward she grew, with the fire too
graduated and began her career.
Devoted and strong she forged along
sure she’d get ahead, never fear.

Then one day HE caught her eye
applied time and effort to capture her heart
Oh but the one thing she didn’t plan on
was that one day it would all fall apart.

Of course, her Me became We
and eventually, the family did start.
Frazzled and dazed she awoke one day
to discover she did more than her part.

She had worked so long and so hard
her career was completely on track,
yet at home, she felt lost and alone
so she resolved to get her SELF back.

The marriage battles began,
she fought for each little inch
he wouldn’t help with HER role
so she tossed him out, didn’t flinch.

The divorce finally came through
thought support money was his part.
He still didn’t have a damn clue,
that money was merely a start.

She invested her time and her heart
time flew by and they grew
yet somehow she felt left behind
so she pondered, reflected then knew.

She thought and fought as a feminist
raising her children day by day
that moniker got her a place in the world
but on family, it had nothing to say.

Equal rights, equal pay
that is all well and good
but in the end, she was left empty
and she cried right where she stood.

Slowly memory revolved and returned
to an overcast day with her dad
she had been wistfully dreaming of beautiful homes
and he had asked her why she was sad.

She had rattled off her list of desires
and she thought his advice was all wrong
but now standing here she wasn’t so sure
that he hadn’t been right all along.

I am interested in and fascinated by so many things in the world around me. I am a dreamer and a lover. I endure great pain and sadness. I am bi-polar. I have learned to embrace the many facets of who I am. I chose to view my illness as just another part of what makes me unique. I write as a form of self-expression and art. I share in the hopes that others can identify with my writing and know they are not alone.