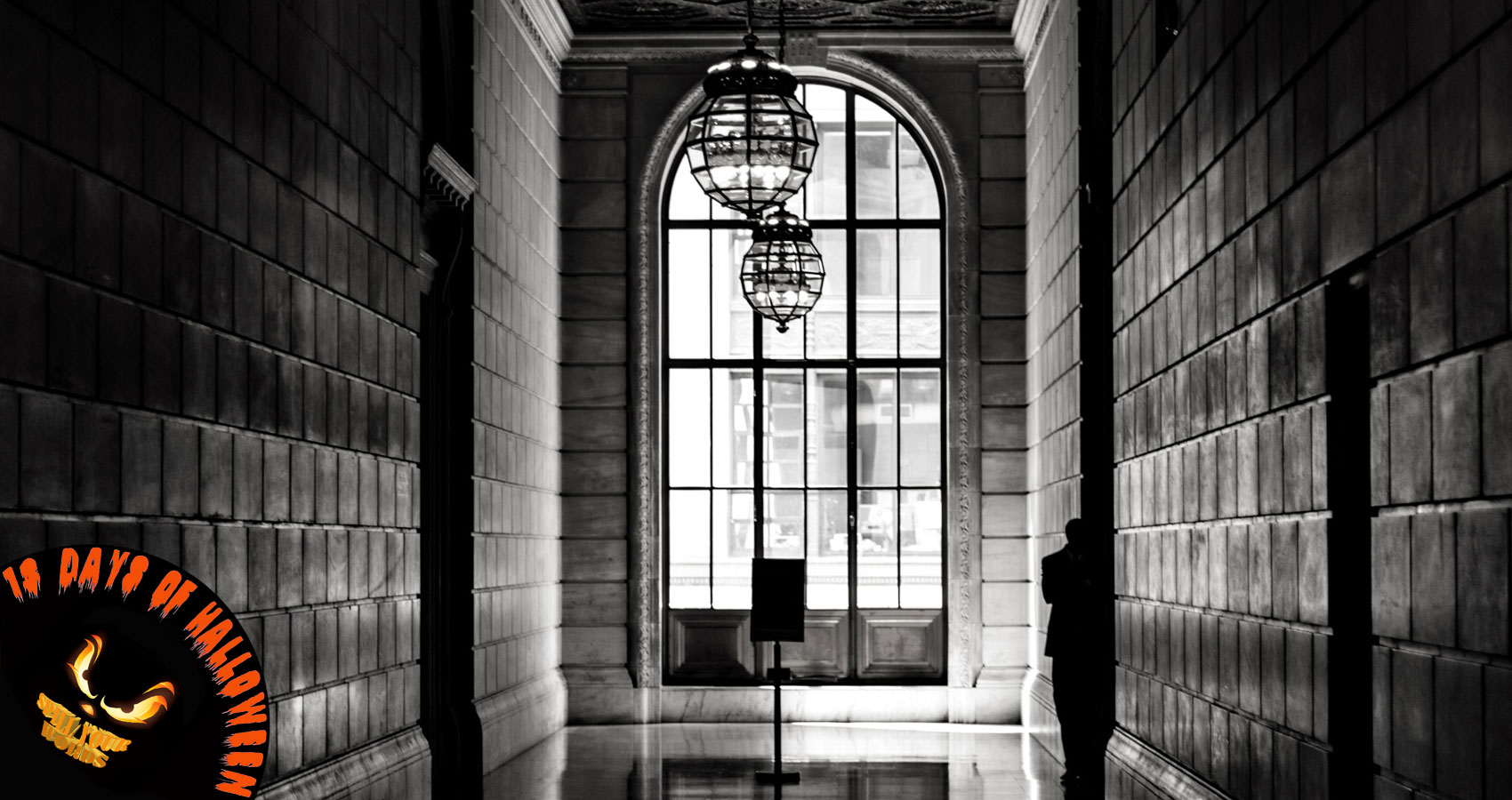 Born and raised in Massachusetts, Jenna Moquin began writing at age seven and hasn’t stopped since. Her vampire novel Deluded Blood was released in 2012, and her short story collection Safe was released in April. Currently living in the Boston area, she is working on her latest novel.