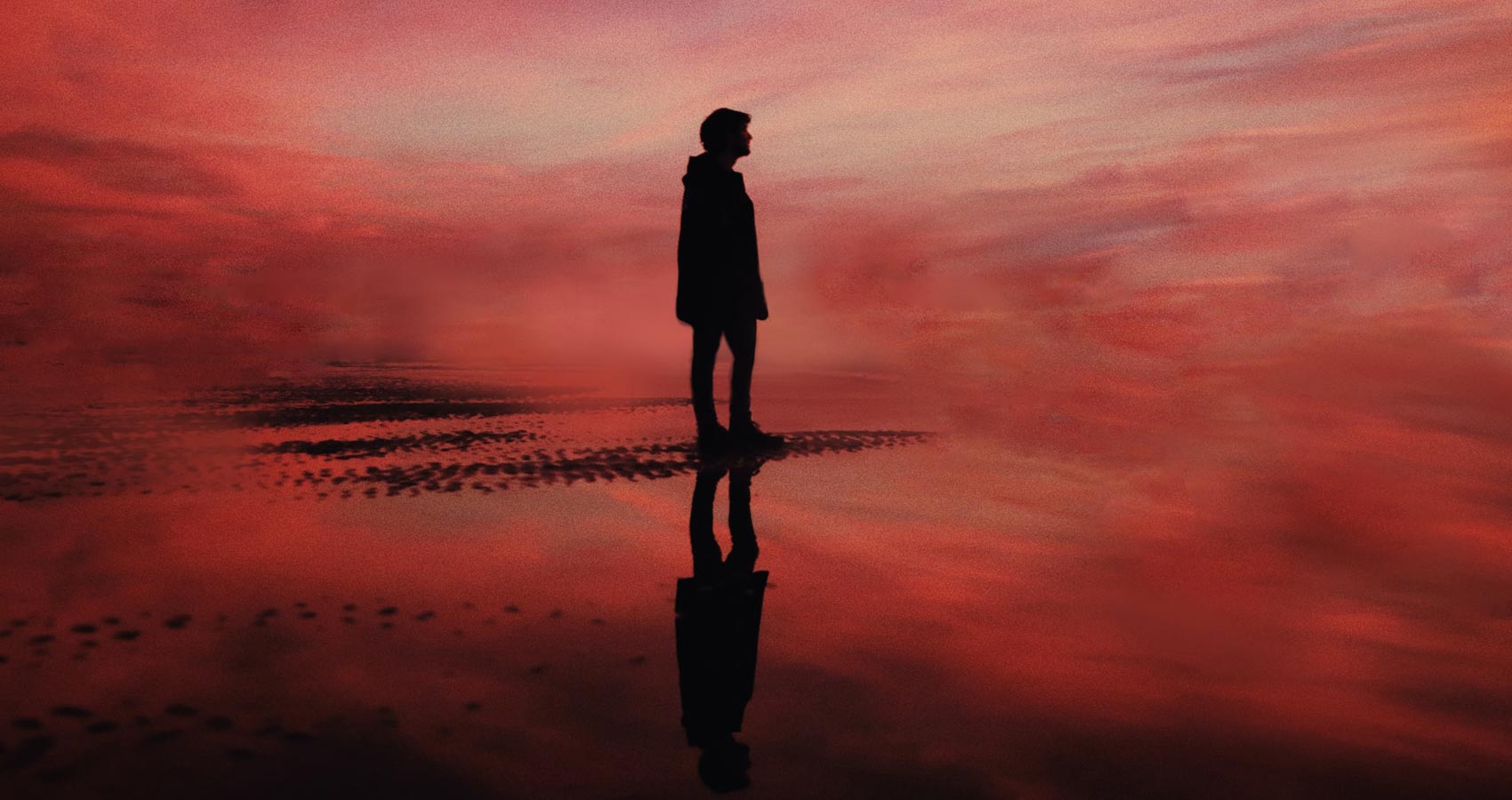 For Boys Who Become Their Own Demon

For Boys Who Become Their Own Demon

a boy walked into a silent house,
with walls made of mirrors

he sees himself in four cardinals,
a waste
a naught
a south
a hiss
though, his reflection,
none seemed at peace,
the echoes of his memories,
a distant scream

his demons, the four of them,
they smiled at him, when he tried a grin,
but when he let out a stifled laughter,
a boy would not understand, why
four demons wore a frown.

a boy could hear ghostly giggles,
interrupt his thoughts

he reaches for his large ears,
and shuts out the giggles,
but his demons, all four
were akimbo grinning at him.

strengthening the crooked thoughts
that clogged his mind,
a boy fought hard to own his soul,
a battle he has ne’er won,
this battle could be his last

a boy glanced about four cardinals,
not one, of all four demons, wore a cap,
instantly he realized,
he’d turned the battle upside down,
against the impostors on all sides,

he let out another string of laughter,
adjusted his papa’s cap,
and said goodbye to the frowning illusions

a boy became his own demon.

Jaachị Anyatọnwụ is a poet, editor, and publisher living in the suburbs of Aba. He is the author of numerous poetry chapbooks and collections.