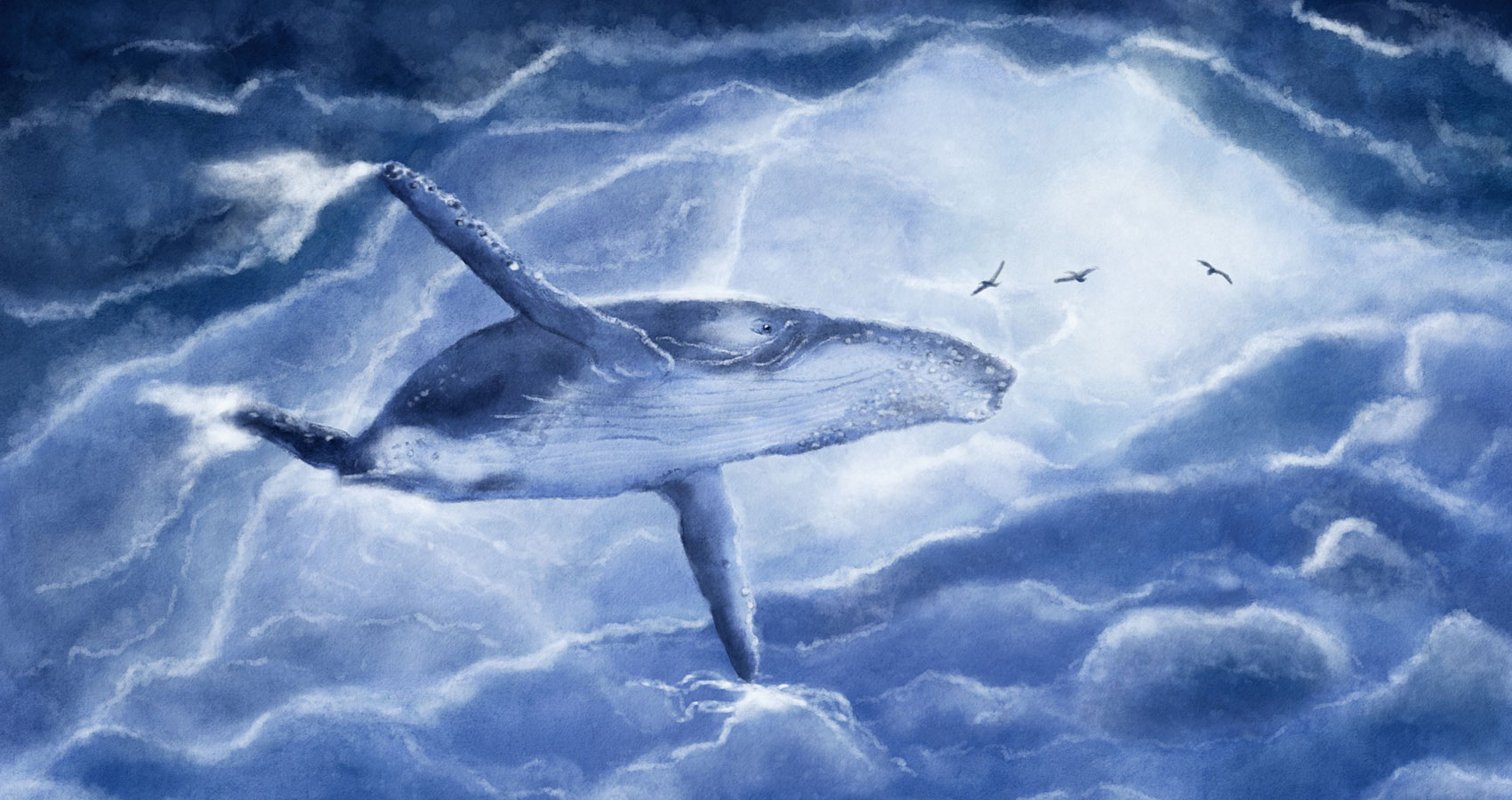 She watched with envy wishing she could do the same

Barbara Deraoui (Maxwell) is a former career librarian and executive. She worked in some of the top libraries and media for over twenty-eight years. She also previously worked in the tech and science tech sectors and also managed a former NFL player. She has been writing poetry for most of her life. Her first book: Butterflies and fanciful thoughts was published 10 years ago. She is currently working on a memoir of a special time in her life. She currently lives with her husband in Marrakech along with their cat, Max.