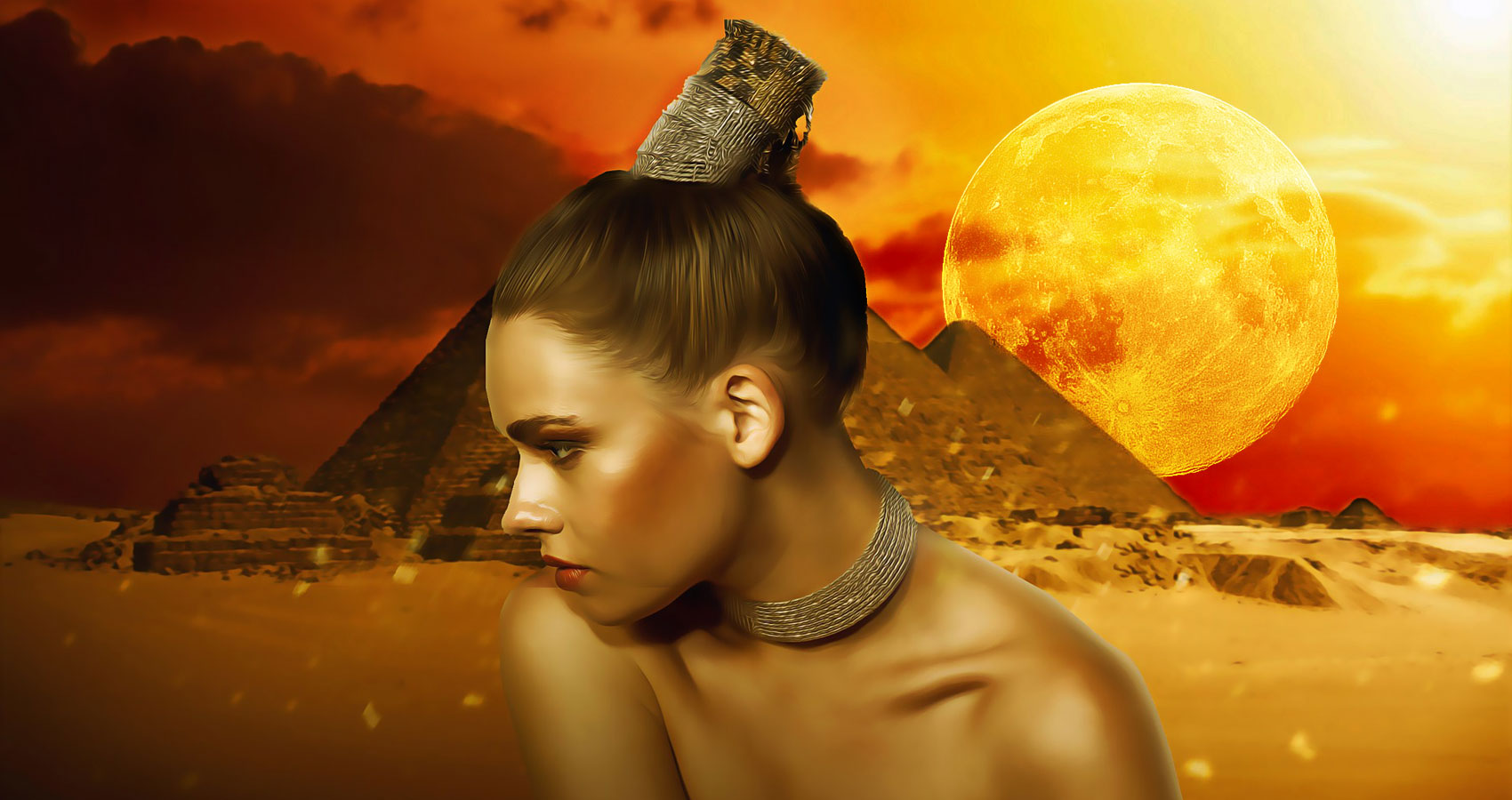 Freestyling With The Moon

Freestyling With The Moon

But the moon yawns and bids me good day
The night sky shifts in a cyclic movement
As if someone was bent on playing the kaleidoscope
With my mind and my vision
And I can only allow myself
To disintegrate into the sands
To fill up the ethos of Earth
While I sleep, blissfully
Till shall come the night
When the moon shall sing again
And pull me to take a human form
To dance and tap my feet along
To its many beats!