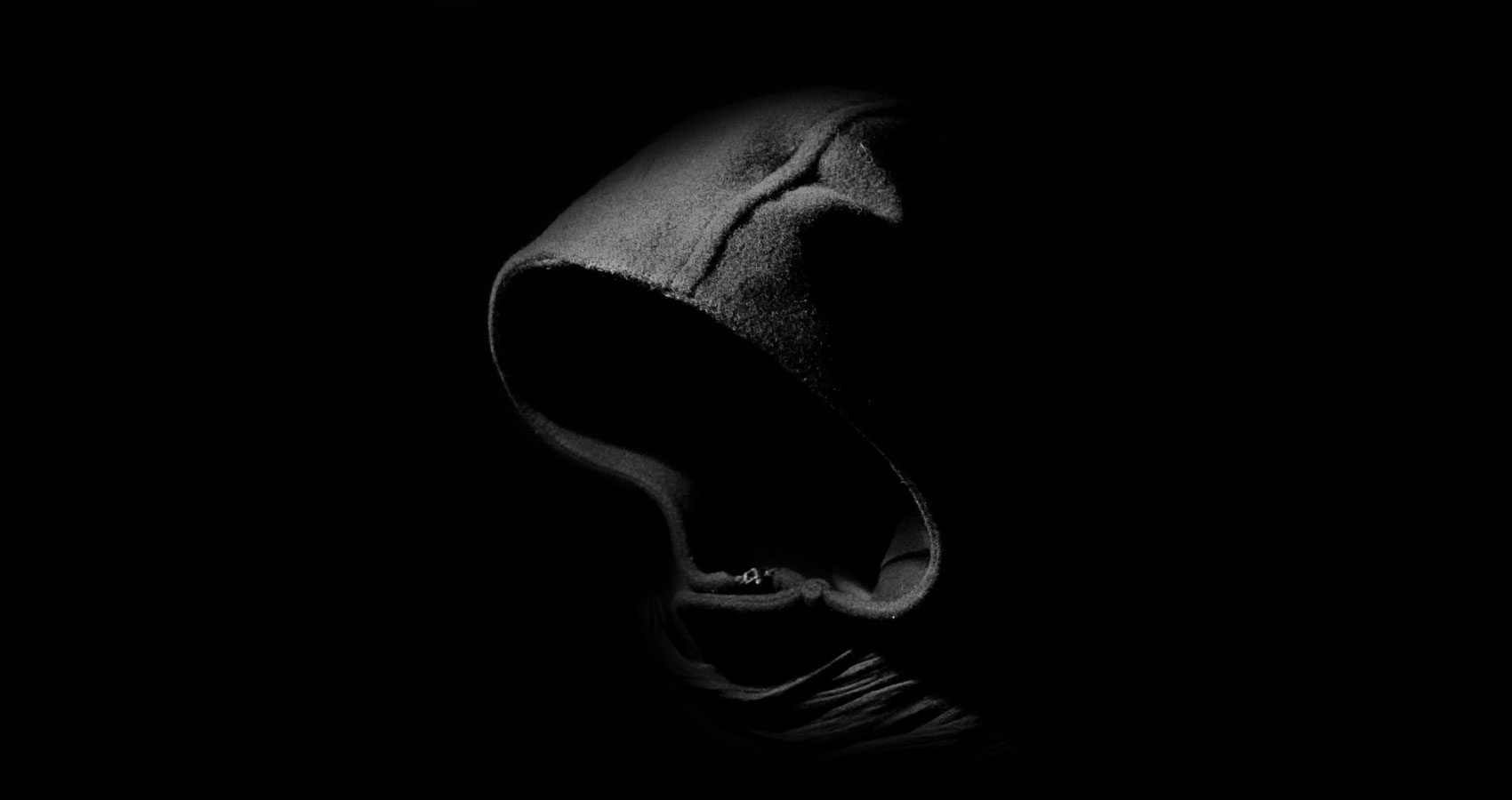 I am scared of moaning thighs
that entrap a lapful of glowing cinders
and of the serpentine arms
that coil and clasp around me
to squeeze out the last of my breaths.

I am scared of the fireflies
that ensue from the third eye
and of the pineal torch
throwing the flames at me like a dragon
to scorch me and reduce me to ashes.

I am scared of the black holes
the bottomless pits
that swallow whatever comes their way
and ask for more and more
never satiated forever thirsty.

I am scared of the superlatives
that tower over others
and reach dizzy heights tearing the skies
with heads swollen
despising and looking down at me.

I am scared of the strings and ropes
that don’t let things go and give up
that are tied down to them till perpetuity
and I flay and flail my limbs in desperation
getting more and more entangled in the web.

I am scared of the green eyes spewing venom
and of the black voodoo doll
made in my likeness
and of the pointed pins that are
driven through its heart.

I hear the cracking of the whip
and look for the hoop to jump through
I hear the tinkle of the bell
and I salivate
I crouch in the corner of my dungeon
bleeding of flagellation
hiding from my unseen enemies
but I know they are there somewhere
lurking around the bends
behind walls and behind bushes
silently waiting for me to emerge
so that they may pounce on me
and tear me apart.

I close my eyes and sit in the lotus pose
take out the string of prayer beads
rolling them one by one between my fingers
and silently chant the hymns of Hanuman
and then see all my enemies
in their shining armour
mocking at me
reflected on my inner mirror.

Turn in by Midnight