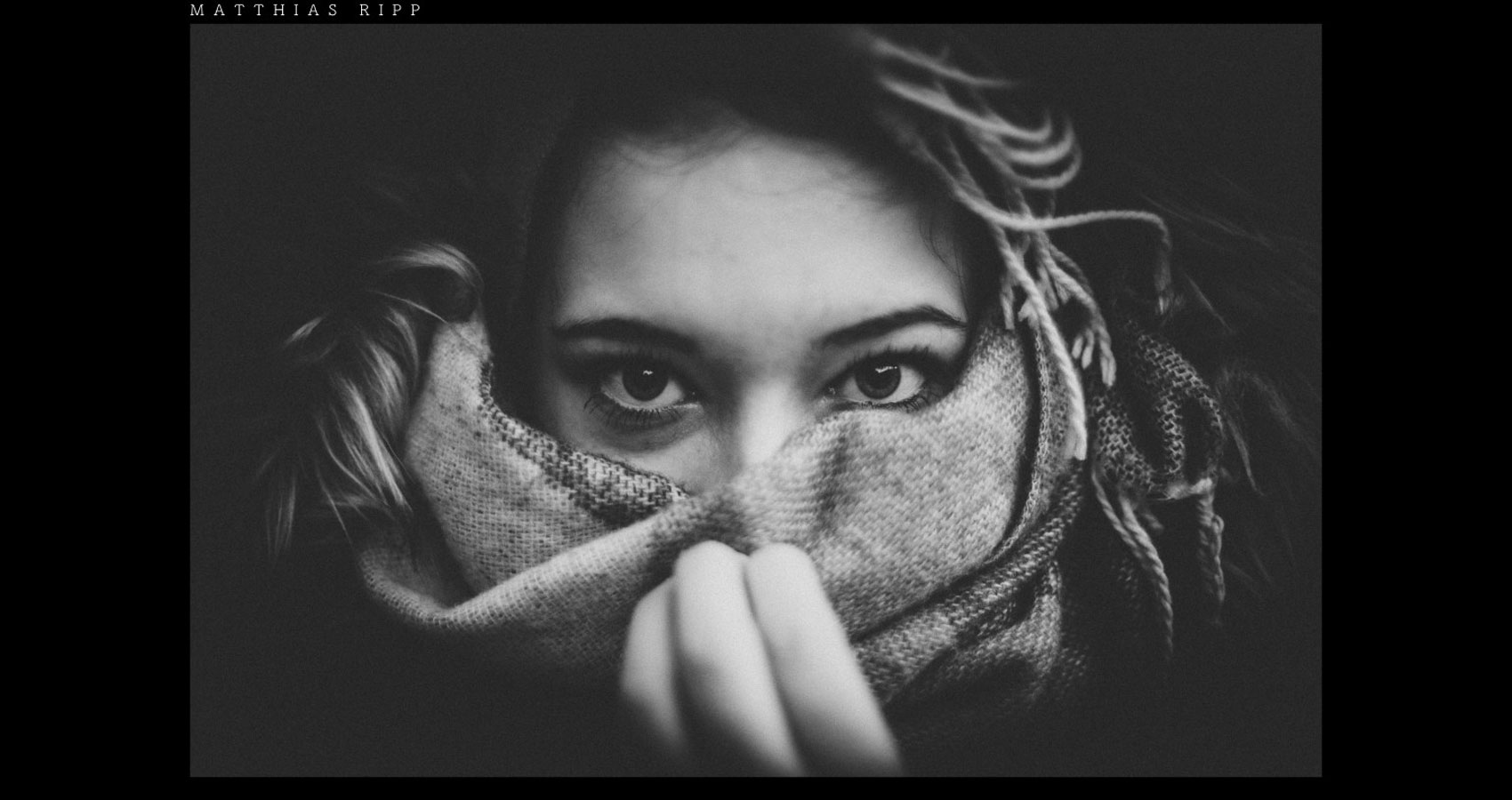 It is raptured, diseased, sunken, scary.
They gave us many names when they called us.
Girlhood as the peacock striking a pose
under intricate webs of falling rain.
Girlhood as a dagger, girlhood as a battlefield,
always a leftover body floating in the river,
always a pulse to detonate the grenades.
Girls playing at being wolves, at being sirens,
at being gods and being demons,
heads bowed in reverence and shame,
praying with dulled teeth, chewing up
and spitting out ancient light, crumpling it
and tossing it to the edge of the world with
reborn hands. And their girlish heart chambered
are boxed, personified, turned into missiles
fired at a stagnant wall, rattling like poltergeists
all the way to the ground where weeds grow quietly.
They carry on, heading towards another mid-youth crisis.