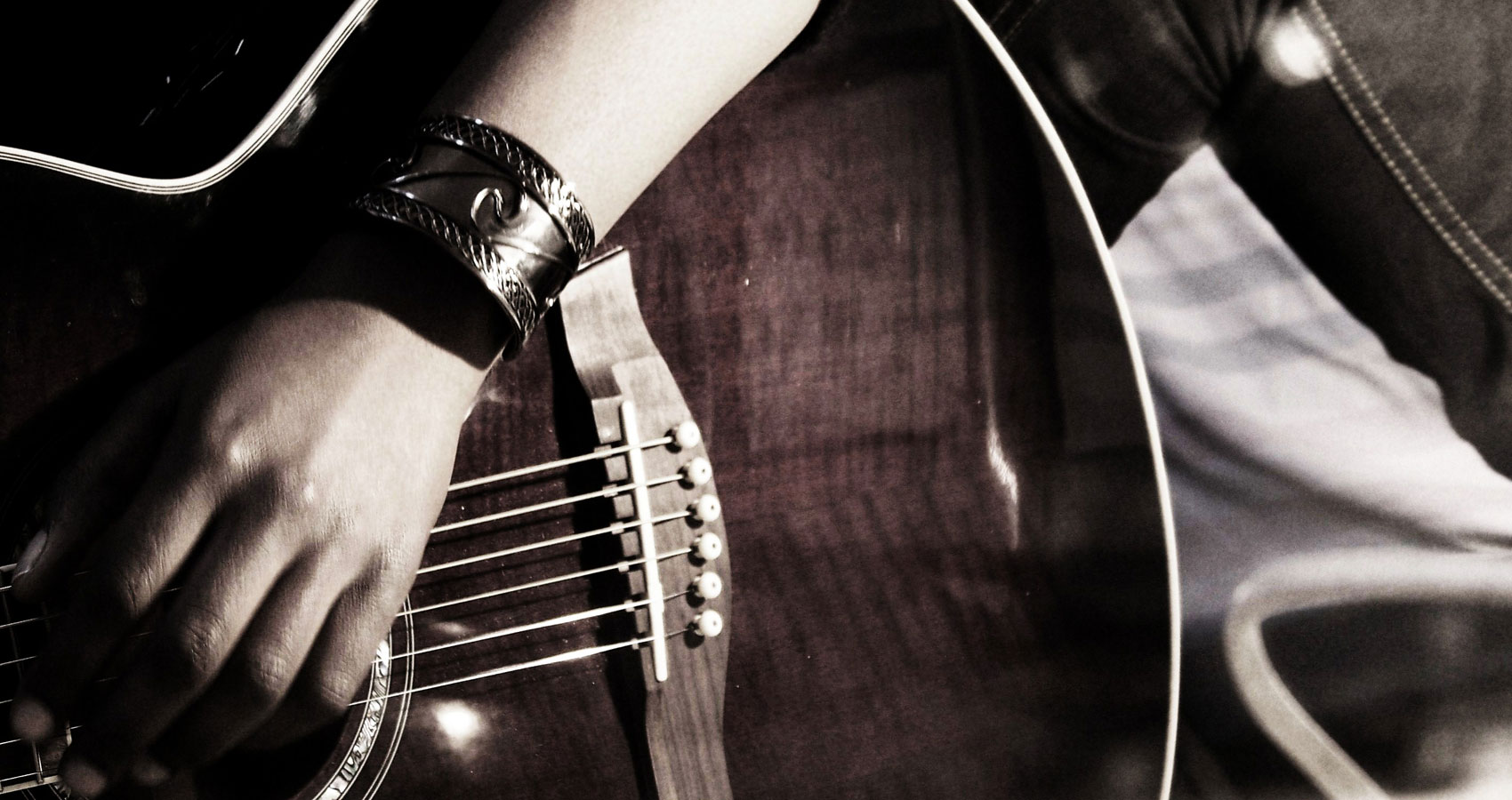 I sing the blues, to myself, sometimes happy, others sad,
My guitar moans gently, as I sing away, we are glad,
Together, as one, no wonder people think I’m mad.

I sing the blues, to other folks, to those who pass my way,
They stay and stop a while, most of them do pay,
And I lose myself somewhere in space, I think I’ve found my way.

The blues to me is not a song, or something played on guitar,
My voice in many ways meaningless, it comes out from afar,
But still, there’re those that simply think I am crazed, bizarre.

And so this world, society, of crumbling dirt and rot,
Seeks not for me, for thoughtfully, I have had my lot,
And my tune is working upwards reaching to red-hot.

Fire in my voice, it’s still the blues, my strings begin to melt
Fire everywhere, burning up, in a place people call “I felt”
They never listen, they never did. I hope they’ll go to Hell.