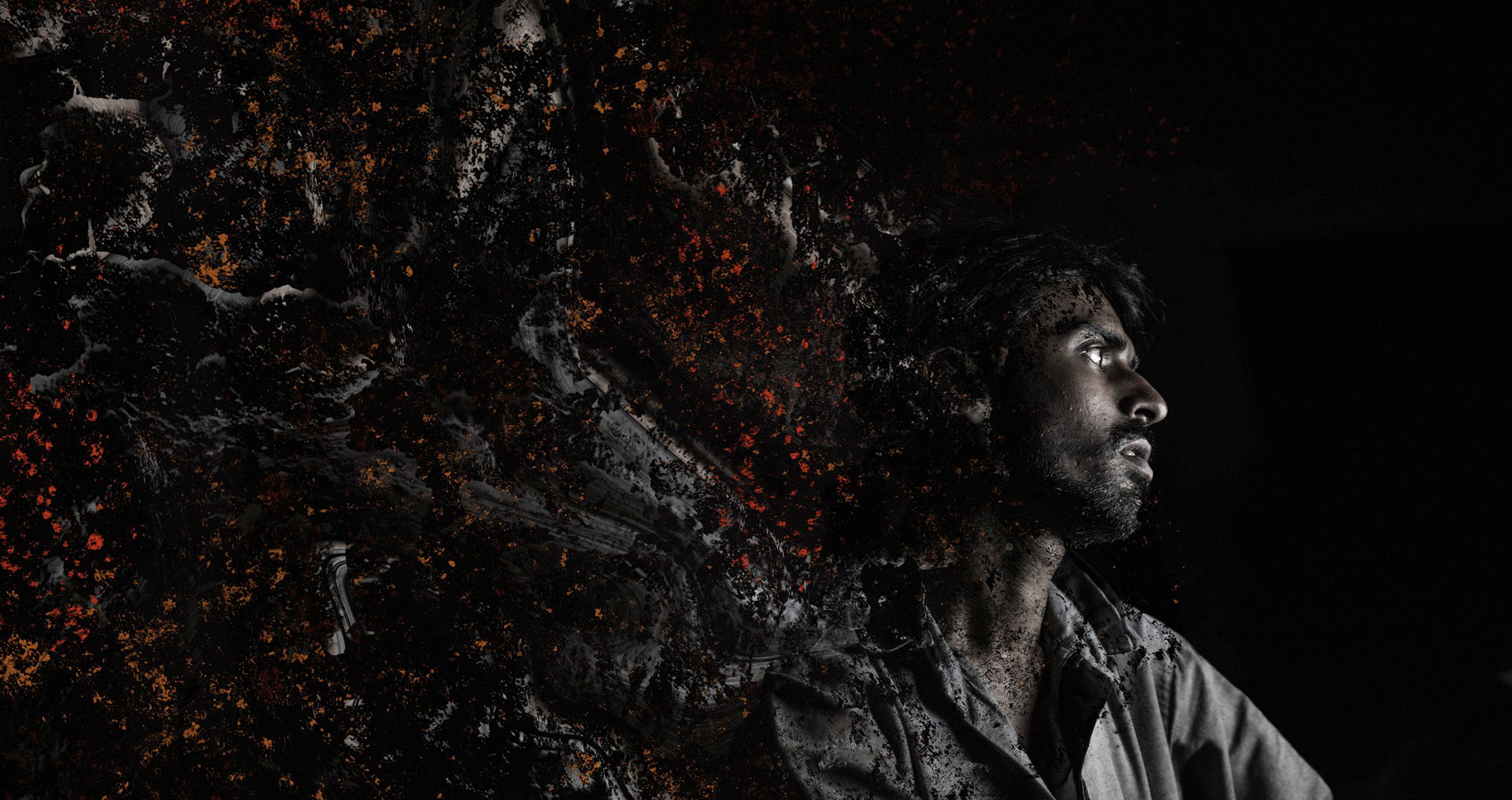 A pure child who shouts so wild
not from my loved ones, not yours
and in no way God’s child, so wild

a swagger a deserter?
I dunno
but what I know is:

he dissected himself
all the time constantly

his flesh and shadow are bored with him

not mine strife in this forsaken life
as God’s servant, my strife
praying to Him constantly in the refrain
oh Lord, I am suffering from pain
restrained.

Mum of three sons, lecturer, essay writer, critic, paintress (impressionism), designer of online cards, cartoonist. Other poems published in websites as Kalaage, The Literary Yard, Poemhunter, Hello Poetry, Allpoetry, Poetry.Com (editor Judy Lynn), MyPoeticSide. Annual Reunion Trisakti University in Jakarta, Indonesia, where she declamates her own poems. She graduated in the Engl. Language-and-Literature. Born In Jakarta, she resides now in the Netherlands, where she enjoys walking, breathing the free air and creating poems under the deep blue sky....
Emeralds Green, a Poem Book by Xlibris.Press, UK.
Who's Who in Poetry International (Vol II) an Anthology by Judy Lynn, Cal. USA.