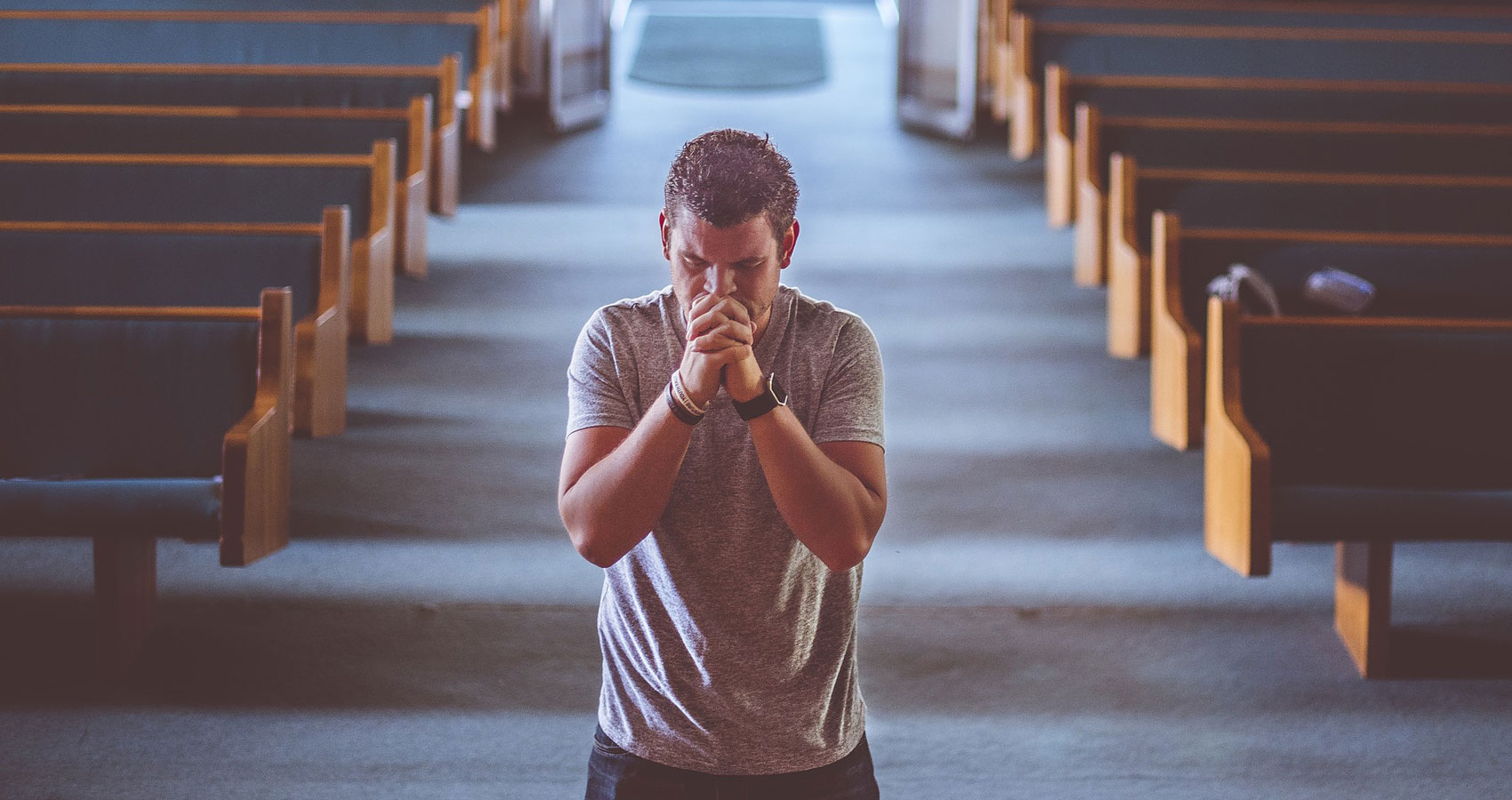 The homeless man,
Frozen and lifeless,
Outside the government
Buildings.
Apathy in the media and on
Passing commuters faces,
God disappeared that day.

America’s police officers,
Shoot unarmed people in
The backs/ death by the gun
By gangs before / now by
Officers of the law,
God disappeared that day.
God went away that day
Take your bible / your
Vatican gold back to /
your disappearing God.

Theological debates rage constantly on the existence of God in the modern day. Good and evil acts are done by mankind. Are we correct to ask God to intervene/to blame him for the folly of mankind? Does God exist within each of us in a spiritual capacity even in those who don’t believe?