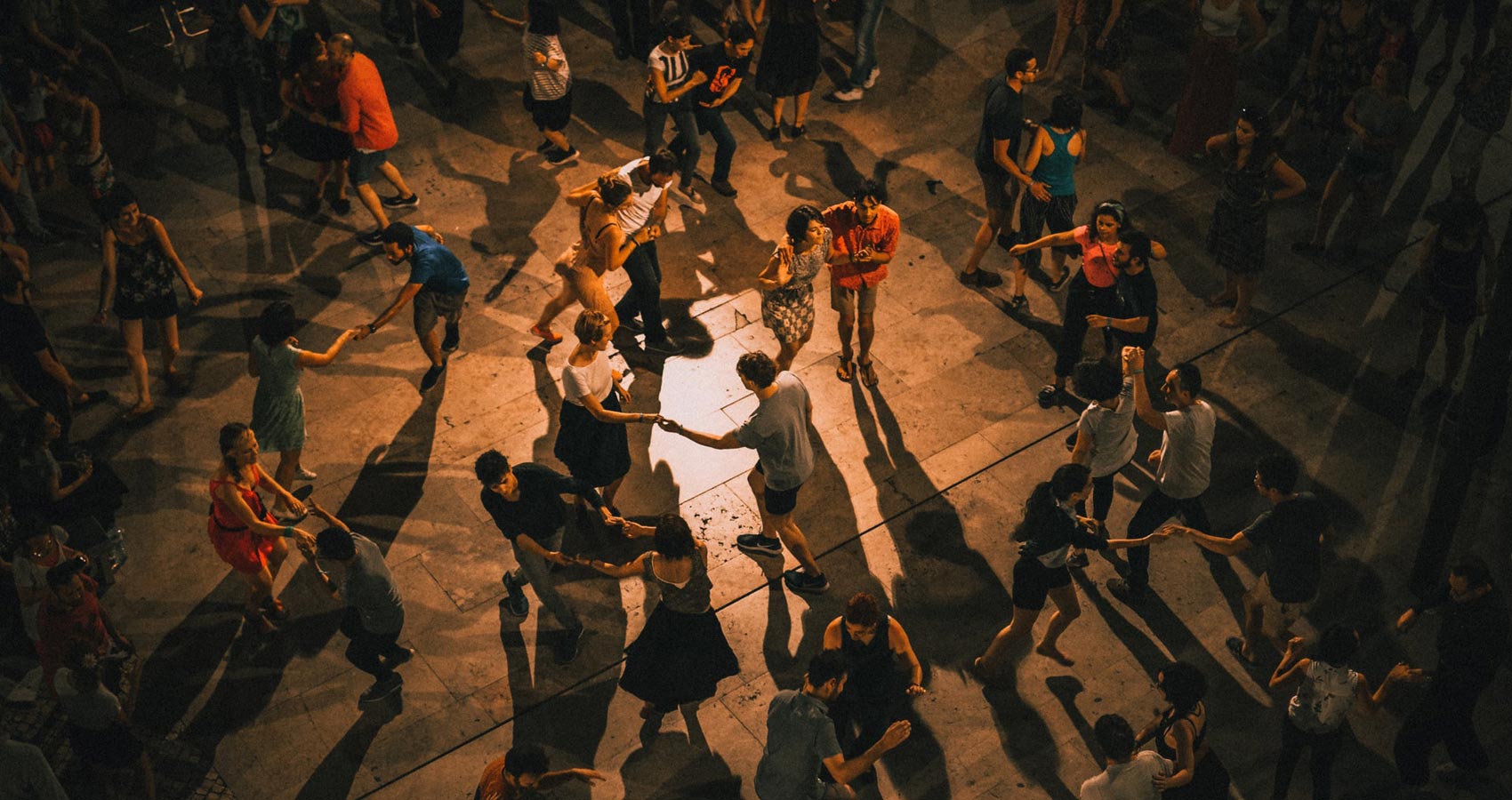 Going To The Dance

Going To The Dance

Rita Miceli is Canadian, born and raised in the province of Ontario. She has been happily married for almost 30 years to her high school sweetheart, John, and is the proud mother of four beautiful children, Lauren, Carolina, Maria, and Giaci. Since her son Giaci was diagnosed with autism, Rita has spent her life advocating for people with autism and continues to bring awareness to their needs and the needs of family members. Rita is an elementary school teacher, a professor in the Autism and Behavioral Science Graduate Program at St Clair College, and is past-president of Autism Ontario, Windsor-Essex Chapter. Her favourite things are spending time with her family, dancing, playing the piano, and watching videos of her son on his TikTok account, which has surpassed 500,000 followers! Through the power of social media, her family has impacted many who want to learn more about their journey with autism.