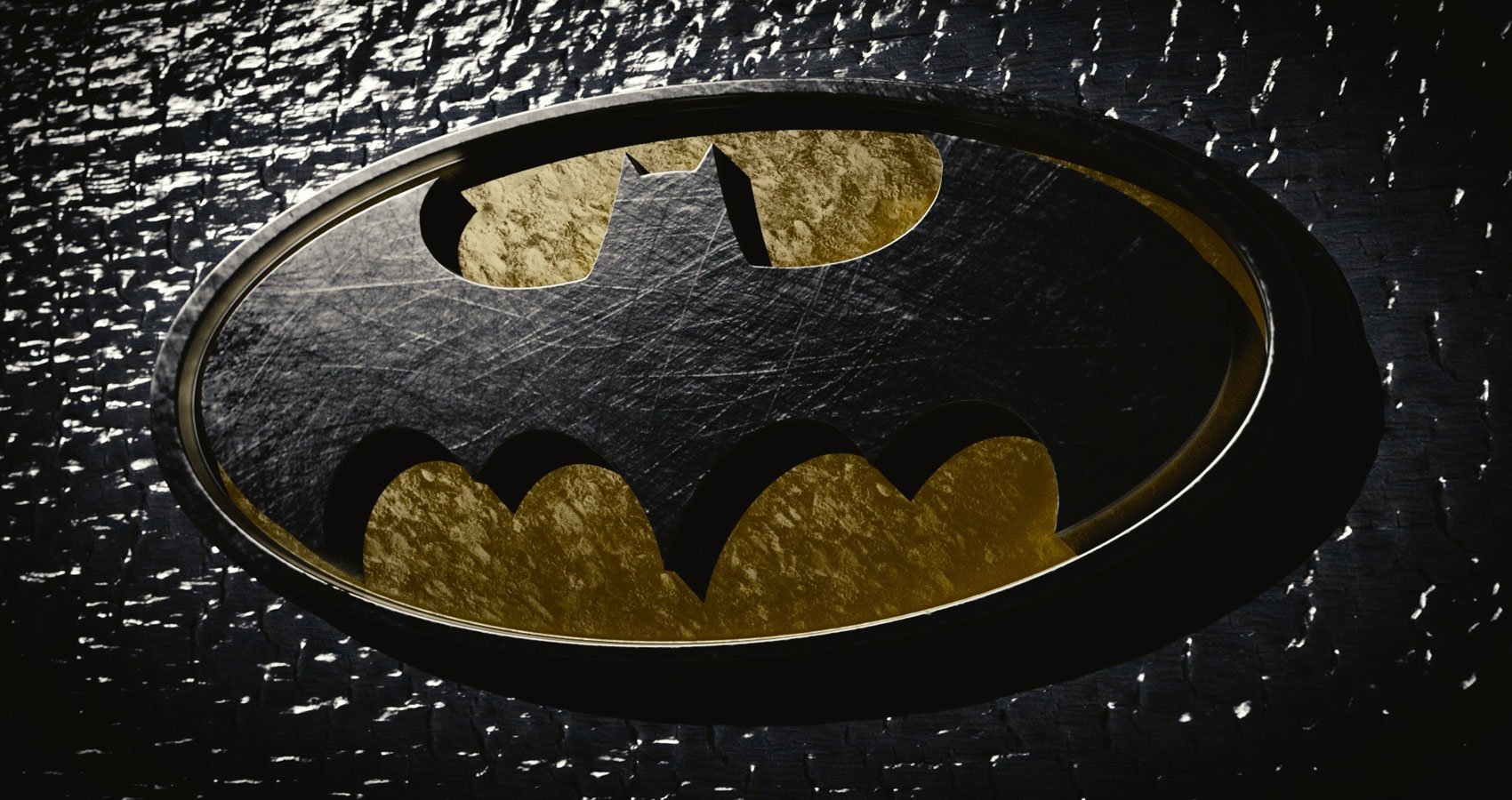 On a busy crossroad when the signal turns red,
by knocking an action figure of the “Batman”
on the window of a car,
a poor kid tries to sell it.

The window of a car when doesn’t open,
he stares at “batman” with a sigh for a moment
and walks towards another car!

While walking towards another car,
he realizes that,
though a whole world is “Gotham” indeed,
the Batman still is
an imaginary character only!…