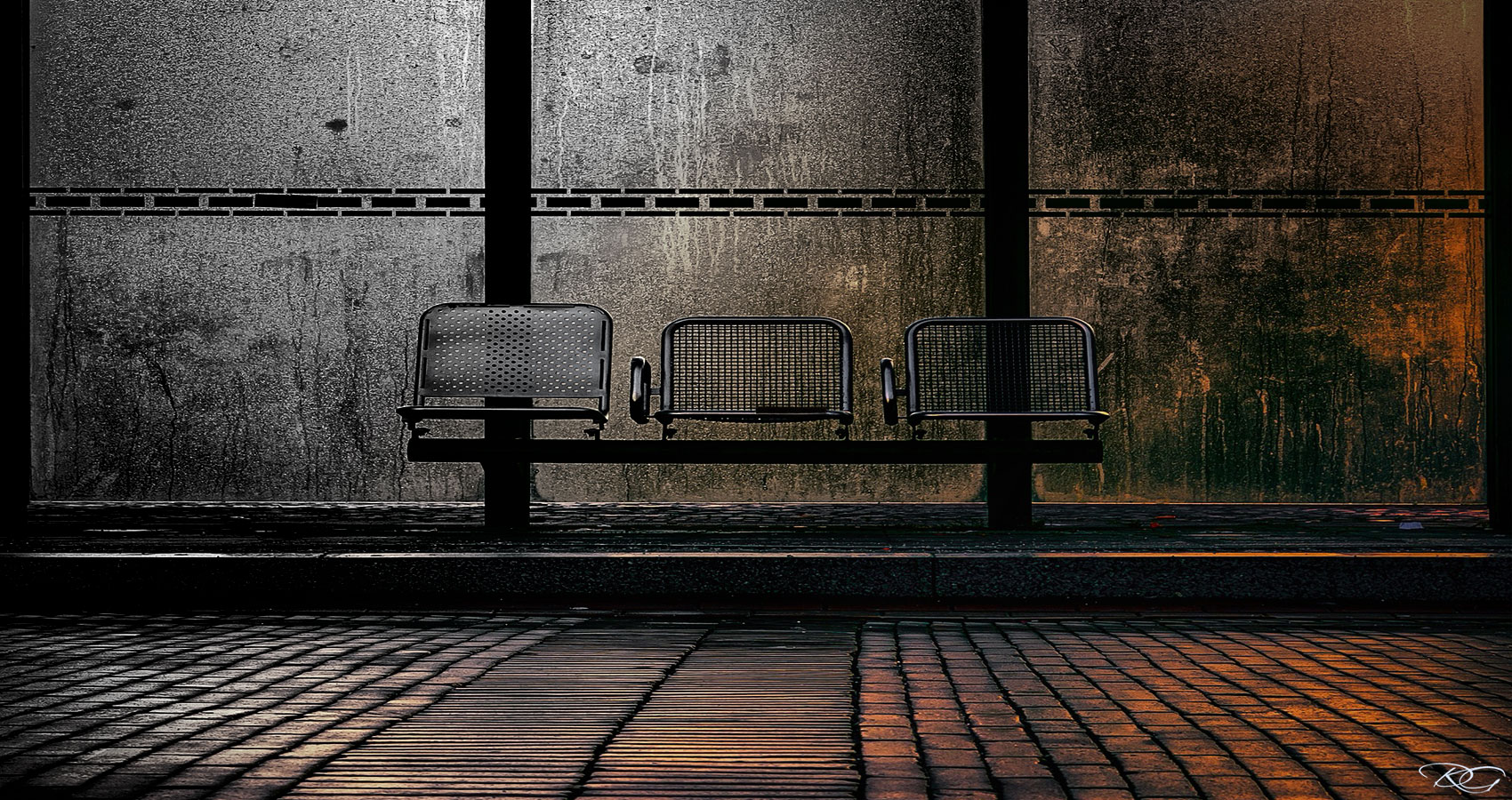 Gregory Corso Died For Our Sins

Gregory Corso Died For Our Sins

rose?
(only twenty-six years old)
a young wife escaping her abusive husband
thumbed through the pocketbook poet
looking for maybe a sign/some comfort
found nothing of what she sought
in a godless black & white

the bus for dallas pulled out of the depot

in a godless black & white

I once purposefully left a book of poems on a bench at the Greyhound depot in Toronto. I watched people who sat on the bench with the book. I watched their reactions.