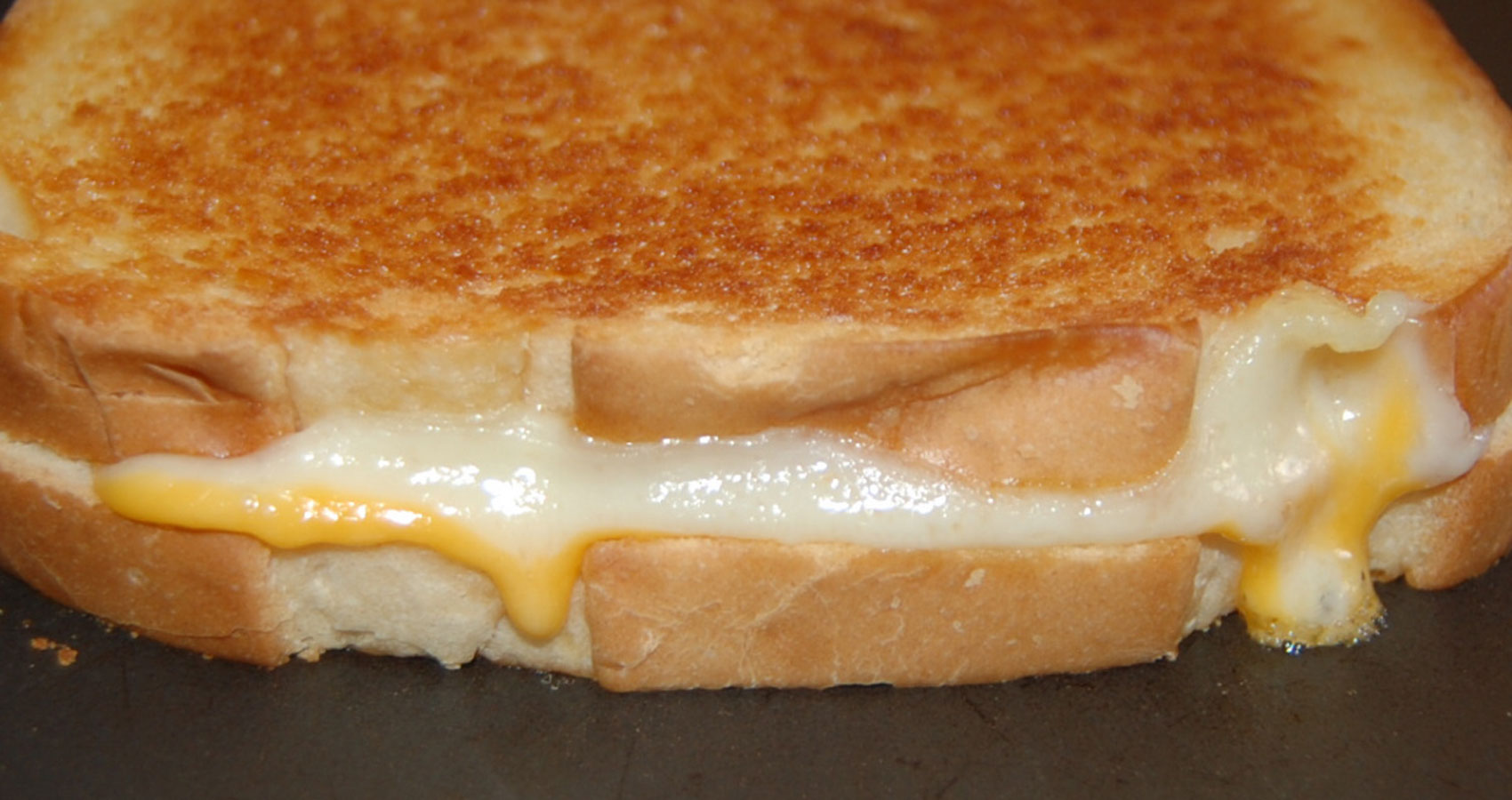 If I only knew what you were thinking
I’d feel warmer against the cold
Than with my coat
Avoiding the words I’ve heard
Crying out to be spoken
Regretting the letters I never wrote.

So tell me did you find that special someone
Who you’d make sure
Would be nothing like me
Or is he a mystery
I know l made a mess of love
Like dirt l swept it under the rug
To be forgotten
Thanks for the great grilled cheese
Oh how we survived on these
Every time I eat one it brings back fond memories
Of you know back then
Another cup of coffee then I’ve got to run
That’s such a good line especially at this time
Don’t say we’ll keep in touch or how much
you’ve missed me
I just stopped by for your famous grilled cheese
And a broken memory that can never be…….