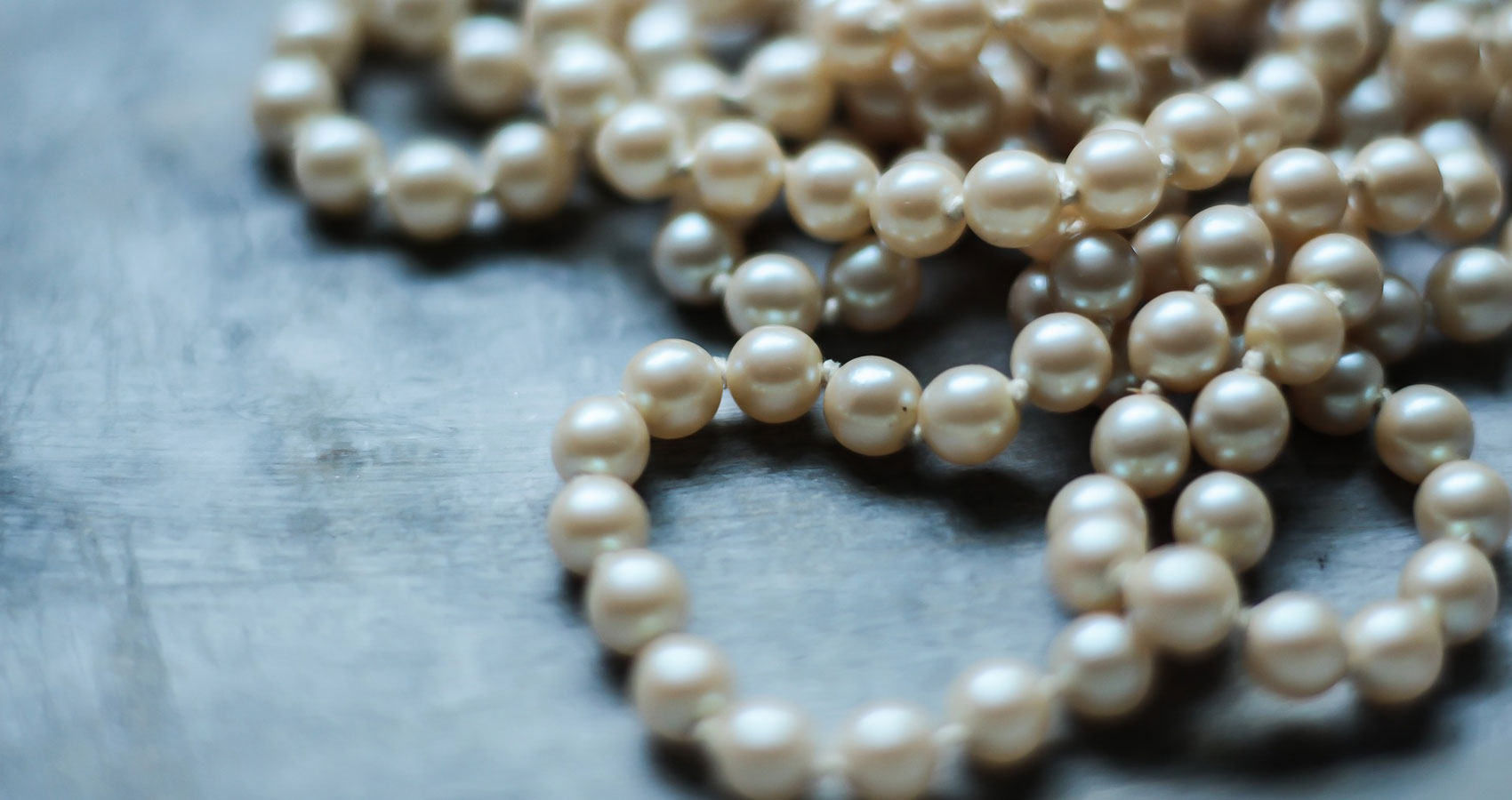 Haiku About Pearls and Pearl Divers

Haiku About Pearls and Pearl Divers

in old-archaic- and poetical language

seaweed under sea
with the most propitious pearls
hidden by seaman