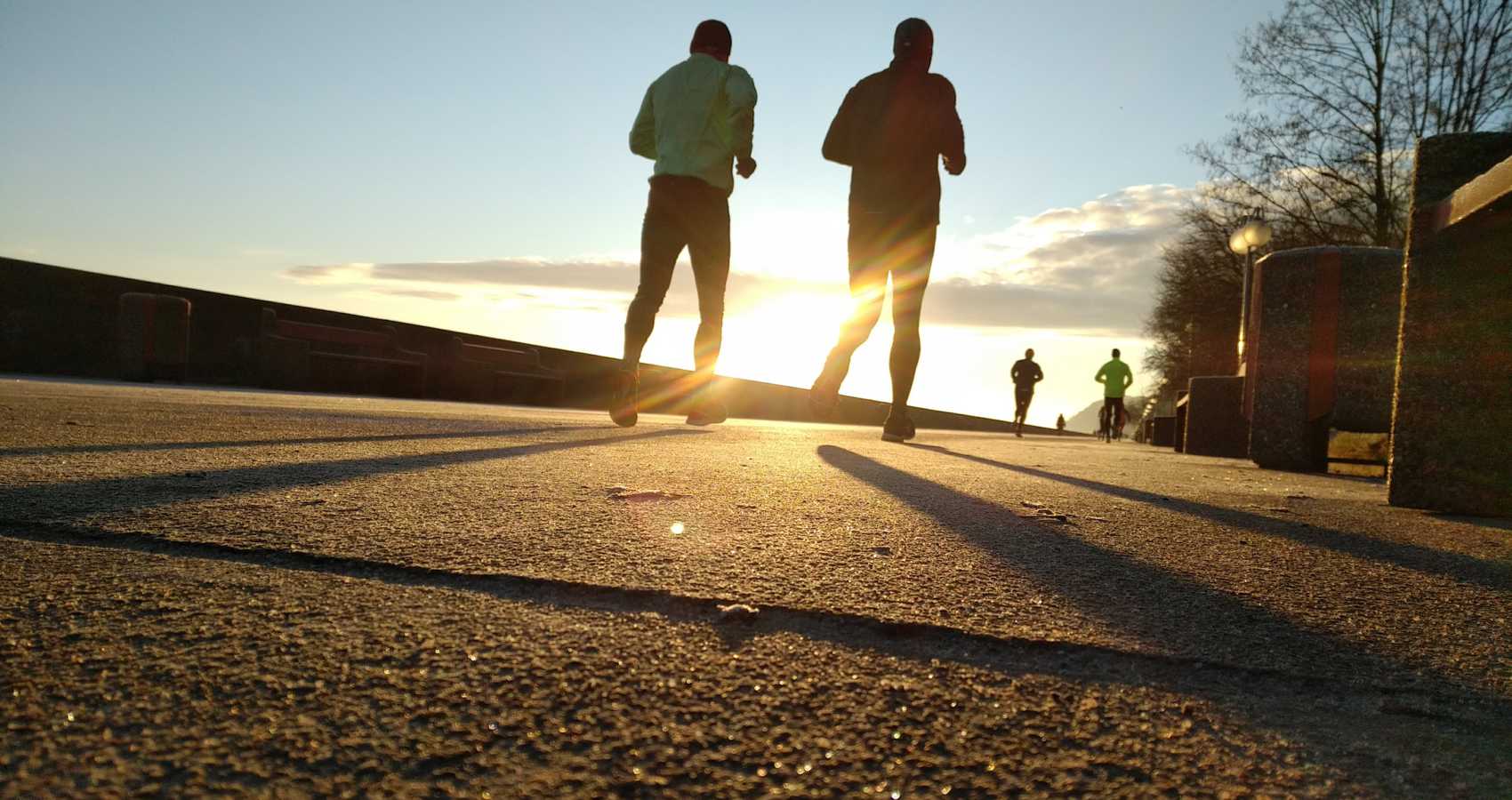 Someone once asked Stevenson how it felt to lose, and he said “I was reminded of a story that a fellow townsman Abraham Lincoln used to tell. When asked how he felt after losing an election, he responded ‘He felt like a little boy who had stubbed his toe in the dark. He said that he was too old to cry, but it hurt too much to laugh.’”

The second half of a marathon starts at mile 20. I have tried many times to break the four-hour barrier in the marathon, but each time I suffered gastro-intestinal problems and cramping and hit the wall around mile 20.

There were 15 attempts between 1989 and 1999. There were five attempts at the Twin Cities Marathon. There were plane trips to Chicago, Philadelphia, Seattle, Jacksonville, Sacramento, and New York, and return trips with mixed feelings of accomplishment and disappointment.

Only one half of one percent of the U.S. population has completed a marathon, and I have completed 15 of them. Those who followed my journey would often say to me, “At least you finished.” This was no consolation to me.

In fifth grade, my friend Mark Schlosberg, the wisest guy in the class, said to me, “Michael, you are not the strongest or the fastest, but you have the most endurance.” Those words have had prophetic significance to me.

I was a good half-marathoner, and usually broke two hours in my early years of running. I ran my best half in Mora, MN in 1990 on a hilly course in 1:45. Based on those results, I should have broken four hours in the marathon that year.

Adlai Stevenson never attained the presidency, but he served as Governor of Illinois and U.S. Secretary to the United Nations.

Half marathons may not be as glamorous as full marathons, and I have completed 60 of them, so I guess being a half marathon man is pretty good too.