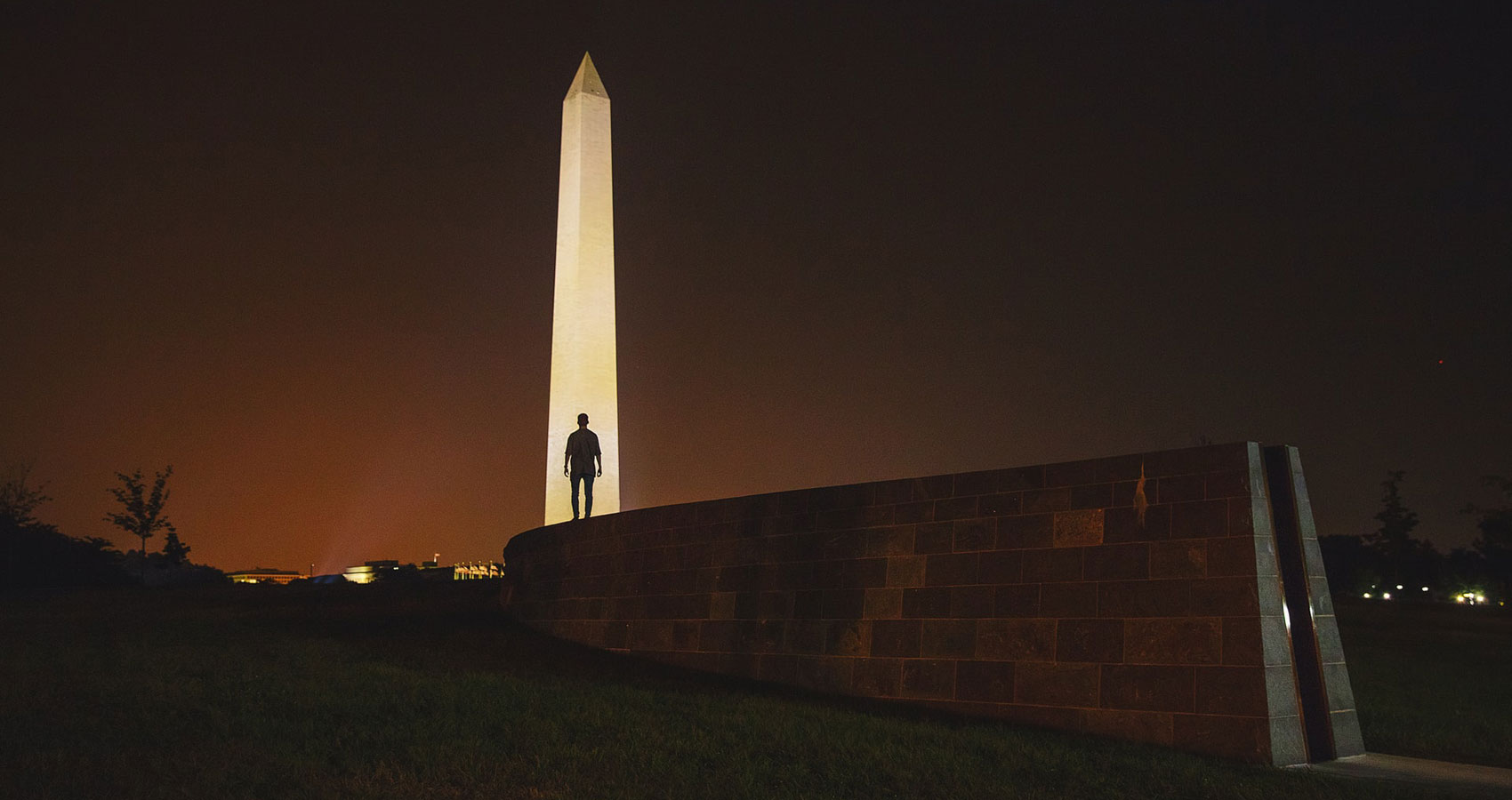 Where similar act has different fate.
One is regarded as the violation
And the other is said to be the fervor.

If we are in that society
Then the question is bound to rise.
Is it the discrimination or demarcation
The answer lies in the inner conscious of us.

But I have a different query.
Who is the creator of this society?
Stranded in the crowd, I want to scream
But all in vain, dumb ears do not listen.

And then a face from the crowd, but very different
Marches towards me, but very slowly
Grim but still very positive
Concerned but vanishes without connecting.

Looking towards that direction
Feeling aloof and direction less
I discovered and with an unending tiredness
I sensed compassion sans sheen.

The society no more compassionate
The humans no more humane
Skeletons no more having heart
Alas! harbingers of democracy are pied Piper’s now.