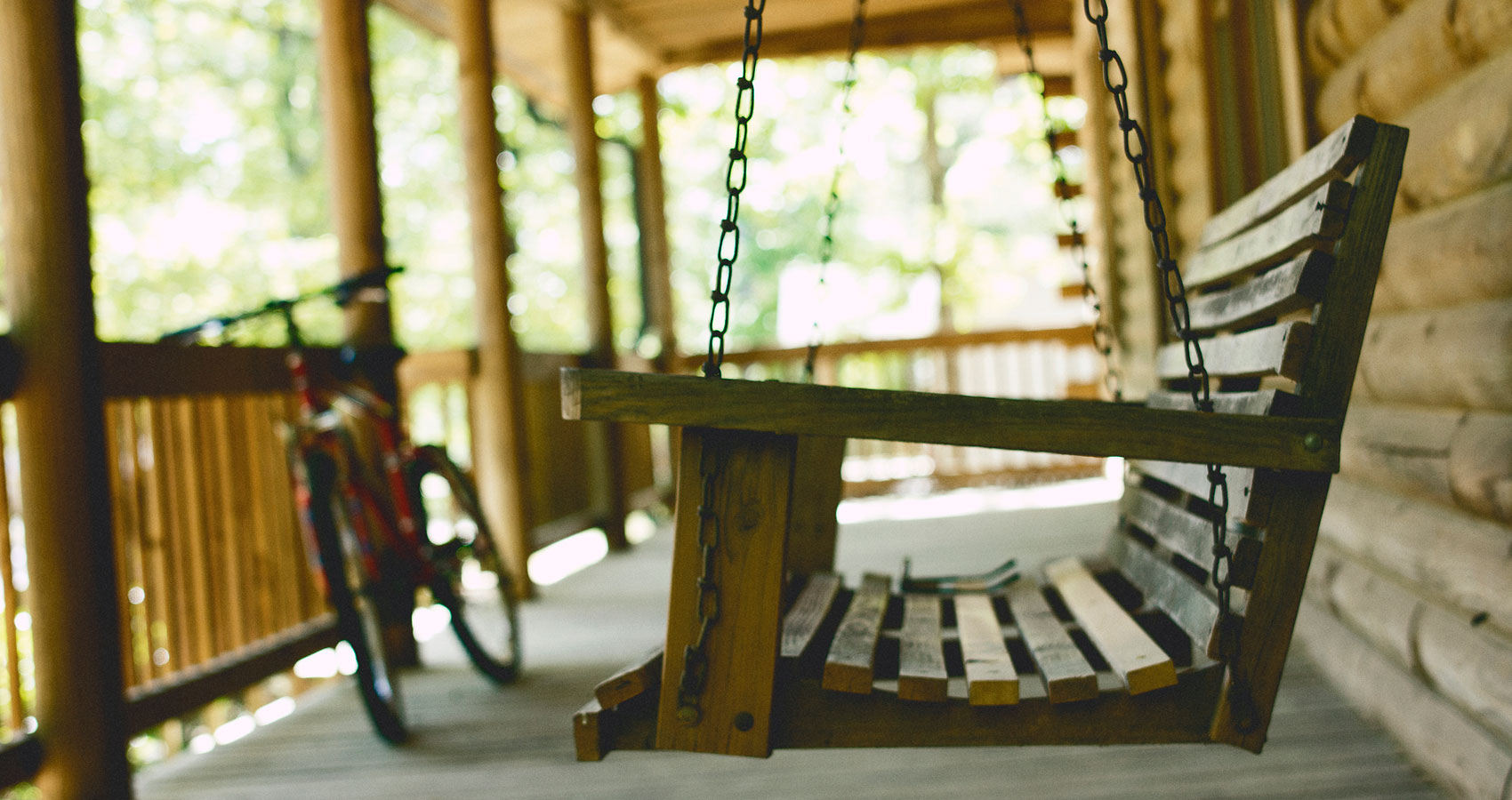 “Drink it, you know you wanna,” Bob Johnson slurred–in a taunting tone to his thirteen year old daughter Suzy.

Despite her best effort to not show a reaction, Suzy shuddered when her father spoke her name. However, she didn’t give him the satisfaction of looking in his direction or bother to respond–she knew that to do either would only encourage him. Instead, she mustered up what was left of her eroding faith and made a silent plea.

For well over an hour, Suzy had remained seated–as ordered to by her father–on the top step of their shaded porch while he lounged, drink in hand, on their porch swing a few feet away. As Suzy sat–with her elbows propped up on her knees and both of her hands clenched into fists under her chin, she eyed a glistening glass of ice cold lemonade her father had placed between her bare feet.

Although Suzy yearned for the lemonade’s ice cold sweetness–an instant salve that would quench her deep thirst and cool her off from the unexpected heatwave they’d been having– she had resisted its temptation as a show of solidarity.

The moment Suzy glanced up, she regretted it. The sight of her seven year old brother Bobby, who was drenched in sweat and looked like he was about to pass out, struggling to push a manual lawn mower across their overgrown lawn sickened her.

Upon hearing his name, Bobby pleaded, “Can I stop and get a drink, I’m thirsty.”

“Not ’til you’re finished,” Bobby’s father snapped back.

“Why Father…Why?” Suzy questioned in a pleading tone–as she turned to face her father.

“You know why,” Suzy’s father barked back.

“But that wasn’t…,” Suzy started to say.

“Shut up!” Suzy’s father bellowed–as he rose to his full six foot four inch height and unsteadily loomed his muscled frame over her. “Go make me another drink.”

Suzy’s body shook uncontrollably and salty tears streamed down her cheeks as she stood in their kitchen–with her father’s cocktail sloshing its contents onto her hand– and painfully recalled the bittersweet day she had learned she’d gained a little brother and lost her mother.

Suzy’s second plea didn’t go unheeded. A memory–albeit a fading one– of her mother’s smiling face brought her a touch of solace. Her respite, however, was short lived. A few seconds later, Suzy was snapped back to reality when she heard her father let out a plaintive wail, “I killed my boy!”

Upon hearing it, Suzy dropped her father’s cocktail–which shattered into pieces at her feet– and raced with utter abandon through their house. In her panicked haste, Suzy didn’t realize she had cut her feet. When she tried to stop at the front door, she slid past and crashed into the wall next to it.

After she regained her footing, Suzy nearly ripped the screen door off its hinges. And as she frantically tried to navigate the porch steps, she slipped and tripped over her lemonade and landed flat on her face.

Dazed from her wall collision and her fall, it took Suzy a few seconds of shaking her head back and forth to clear away the cobwebs. But before she could push herself back onto her feet and move–towards where her father was kneeling with her brother lying lifelessly across his lap– she watched in horror as her father’s deeply tanned face turned sickly white, a moment before he started to clutch at his chest.

“No!” Suzy screamed–before she passed out.

Suzy regained consciousness as she was being loaded into an ambulance.

“You don’t know?” the attendant responded–with deep concern in his voice.

“That can wait,” the attendant interjected. “We need to get you checked out and have your feet stitched up first.”

“Please tell me now,” Suzy begged–as she tugged on his shirt sleeve.

After studying Suzy’s face for a moment–and against his better judgment, the attendant replied, “Your brother is in extremely serious condition, he may not make it.” And then-after a short pause–he quietly added, “We did everything we could for your father.”

It took a few beats for the attendant’s words to sink in. The moment they did, Suzy let out a series of mournful wails that clung to the stifling air like pealing bells on a breezy day. Each one, a question and condemnation.