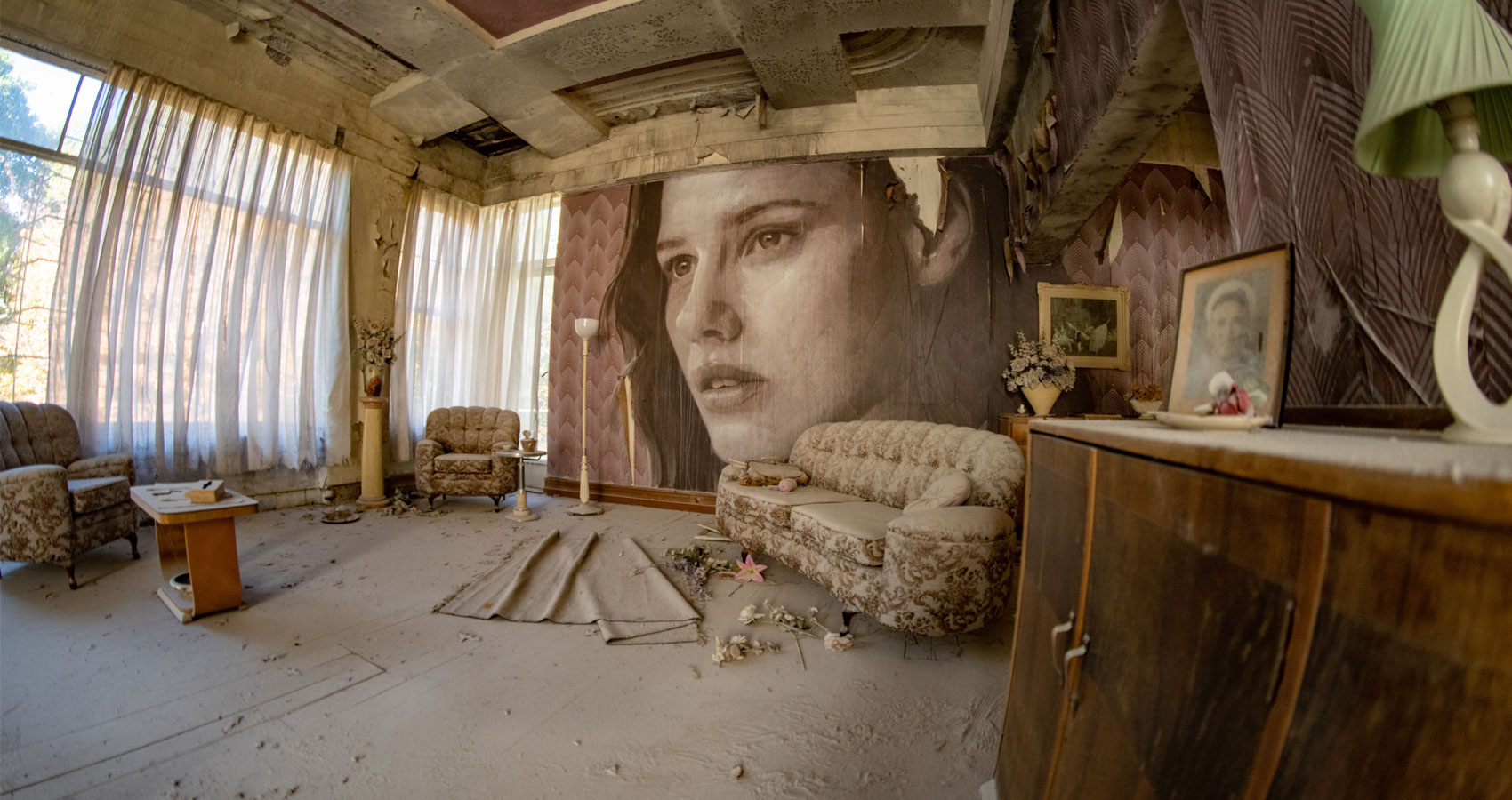 Hindsight Is A Distant Shore

Hindsight Is A Distant Shore

Worn photos, tattered edges, there
we were in another life. So happy?

Coffee spilled on the kitchen floor,
last night was the worst, here without
you. A bad dream?

I gave up the booze, but what good
did it do, in the end?

I just ended up alone, as always.
A vagabond headed on down a
lonely, uneventful, path.

Life is a lonely highway and I am the
desert rat, scampering around the
abyss of this world, seeking refuge
from the cool stealth of the unknown.

Wayne Russell is or has been many things in his 49 years on this planet, he has been a creative writer, world traveler, graphic designer, former soldier, and former sailor. Wayne has been widely published in both online and hard copy creative writing magazines. From 2016-17 he also founded and edited Degenerate Literature. In late 2018, the kind editors at Ariel Chart nominated Wayne for his first Pushcart Prize for the poem "Stranger in a Strange Town". "Where Angels Fear" was his debut e-book, but due to unforeseen circumstances, it was pulled from the publishers' list of titles.