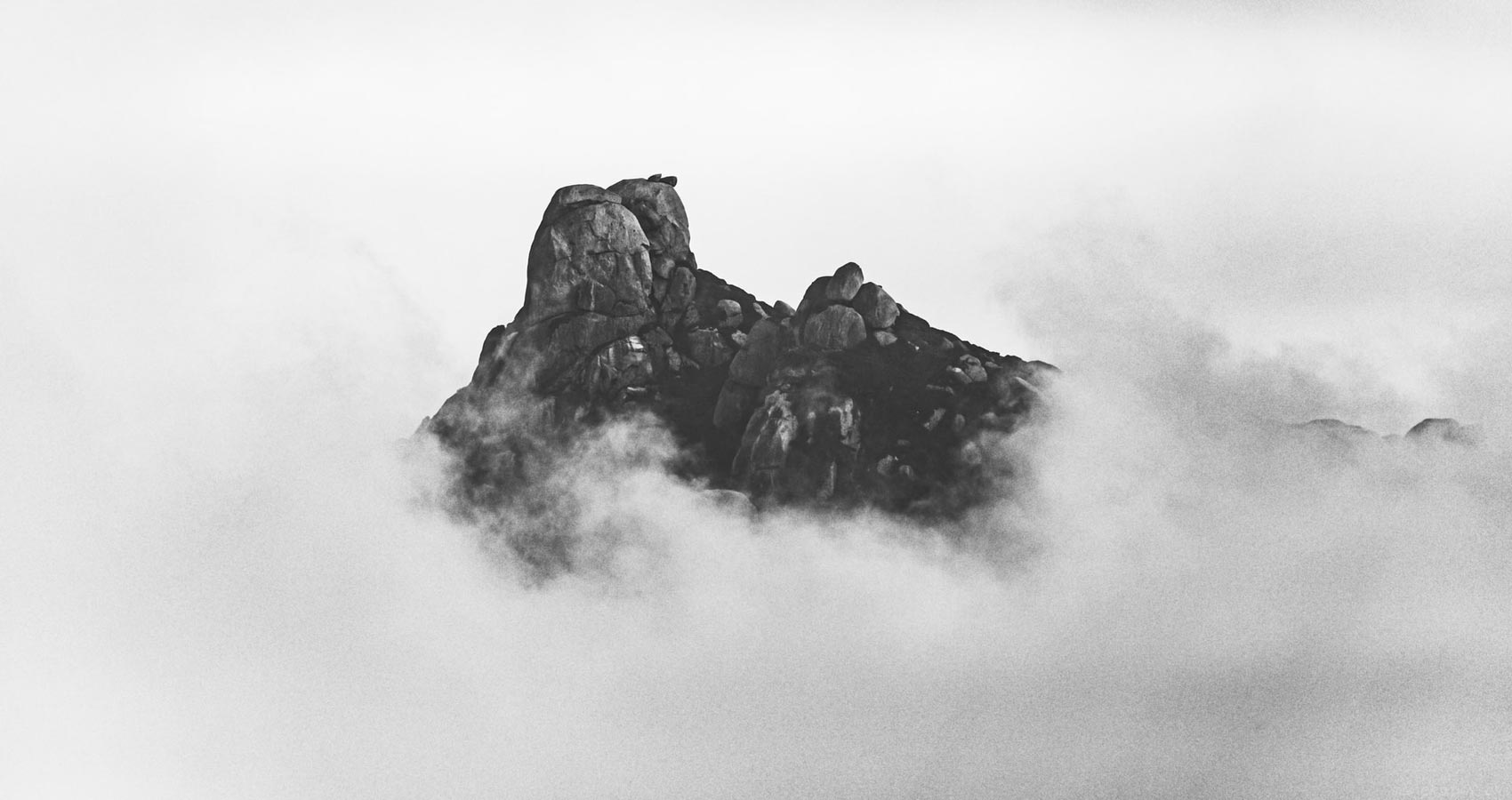 Crawled by years having nothing around whirls,
Ill-tempered and unjust were ways of an era,
On the path with heaviness and weariness I walked,
Harsh and austere glaring captured all around,
In the hectic and pitiful circumstances that I faced,
Hazy and indefinite mist surrounded the temple,
Of my grim and sullen hardships,
Haggard and pale guesses and fancies,
Raided daily themselves came down,
On a battle broken host of my vision,
My soul like a spear winding its way,
The bar iron struck on a stilled mirror,
Some lacy coverlets appeared then,
Undimly like spirits through fairy mist,
A feeling burned like a crimson ember,
Spread on died ways mingling with,
Mountains shadows changing necks of my doves,
A roaring ocean of my new gathering will,
Leaving the cold winter sky after sunset,
Waved along with the dynasty of a wizard way,
Sweeping the crumbling ashes of burnt dreams,
Hights blazed up of mellowing of the hand of time,
Dead past flew away from doomed dust,
Now rocky hills roll solid waves of all smoke.