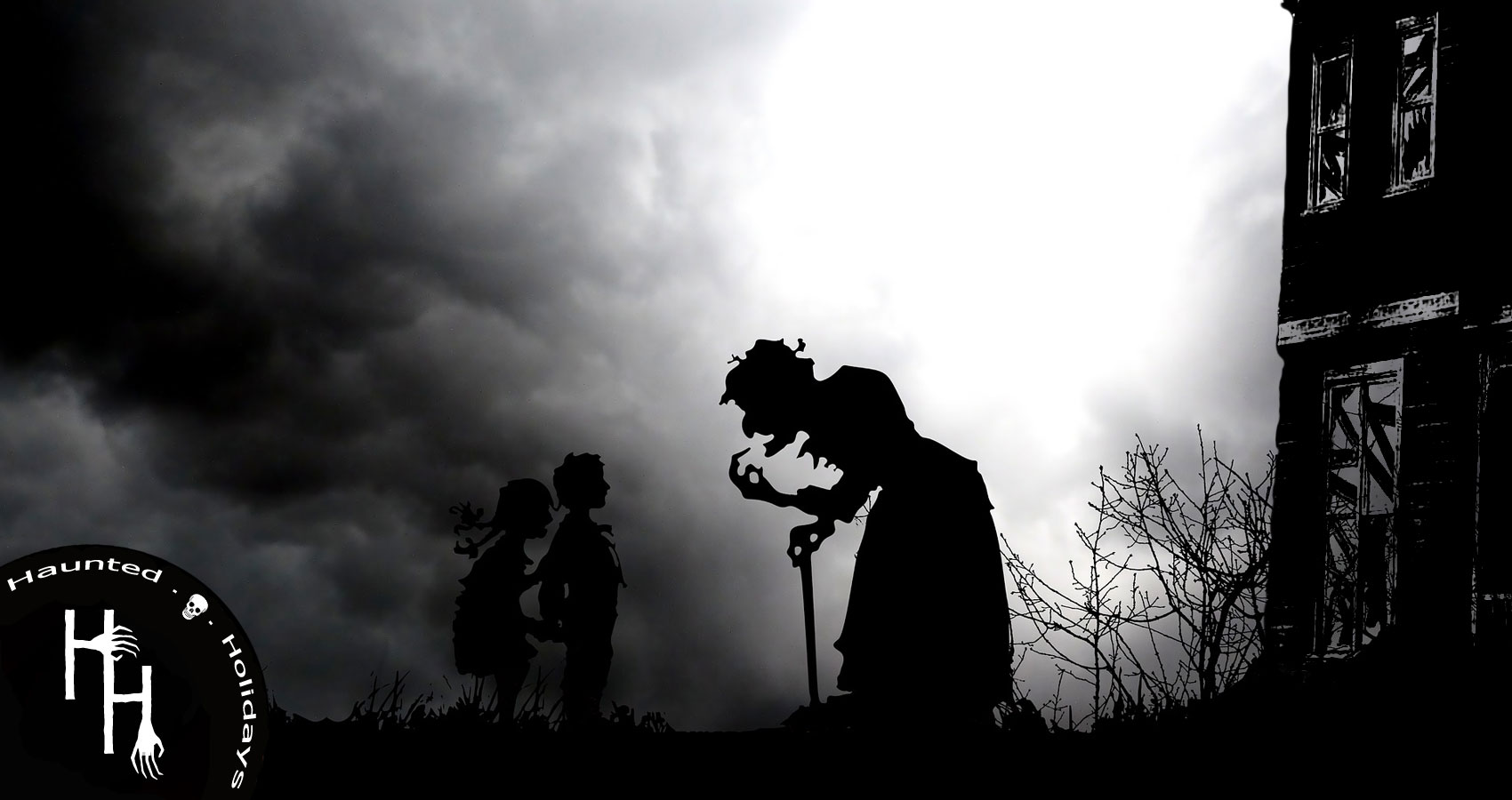 House of The Hag

House of The Hag