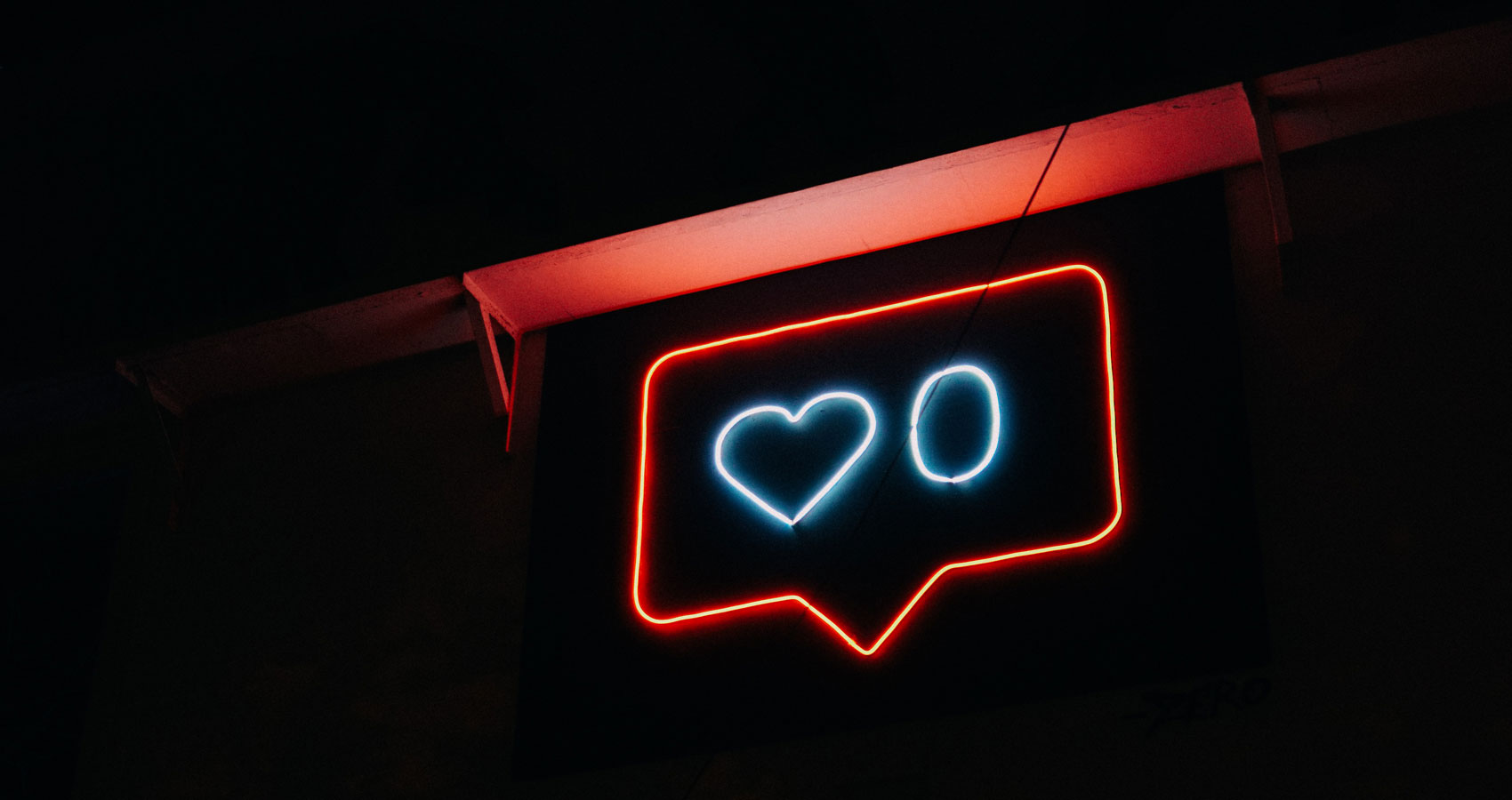 How to Make Friends and Influence People in Cyberspace

How to Make Friends and Influence People in Cyberspace

The book “How to Make Friends and Influence People” was published in 1936, 12 years before Al Gore was a glimmer in his parents’ eye and 40 years before the Internet was a glimmer in anyone’s eye. I am not sure how the great motivator Dale Carnegie would address this subject today as it relates to 21st century social media. Cyberspace can be a far more complex environment to navigate than the tangible world.
The opening paragraph is all that remains from my original post on this topic. I am also keeping the following statement: ‘Mr. Carnegie, you sure had a much simpler world to speak into than we have today’. Other than that, everything else in this post is brand new, because I continue to learn how to communicate better and understand and manage the complexities of human interactions in cyberspace.

I did manage to increase my Facebook friends from 400 to over 600, but I have pretty much held steady at 630 this year. I gain new friends every now and then to replace the ones that either drop me intentionally or drop social media entirely or pass away. Some of my friends have effortlessly amassed one, two or three thousand Facebook friends. I have no idea how they did that. It took every ounce of effort I could muster to add an additional 200 friends during the previous two years.

I understand though, and I respect people’s boundaries. I, however, accept all friend requests from people that I know. Maybe I will get to 700 friends someday. I am a blogger and I am very at ease opening up my life to others, but not everyone feels the same way as me. I am always looking for ways to expand my reading audience, so I love to make friends and influence people in cyberspace.

I have developed a well-groomed algorithm for when and for whom I will either like or comment about a post. This is based on factors such as age difference, gender, length of friendship and whether our friendship is fresh and developing or distant and fading. Sometimes, I just respond spontaneously, but I carefully avoid political discussions and controversy. However, I always send birthday and anniversary greetings to my friends, and my sympathy when a loved one passes.

I put a lot of thought and effort into my writings, so I am always waiting on pins and needles to see who and how many people will either like or comment about my posts. I know that I don’t always hit the mark with everyone, but I know very clearly that people enjoy the pictures of my granddaughter better than my writings. I can’t say that I blame them.