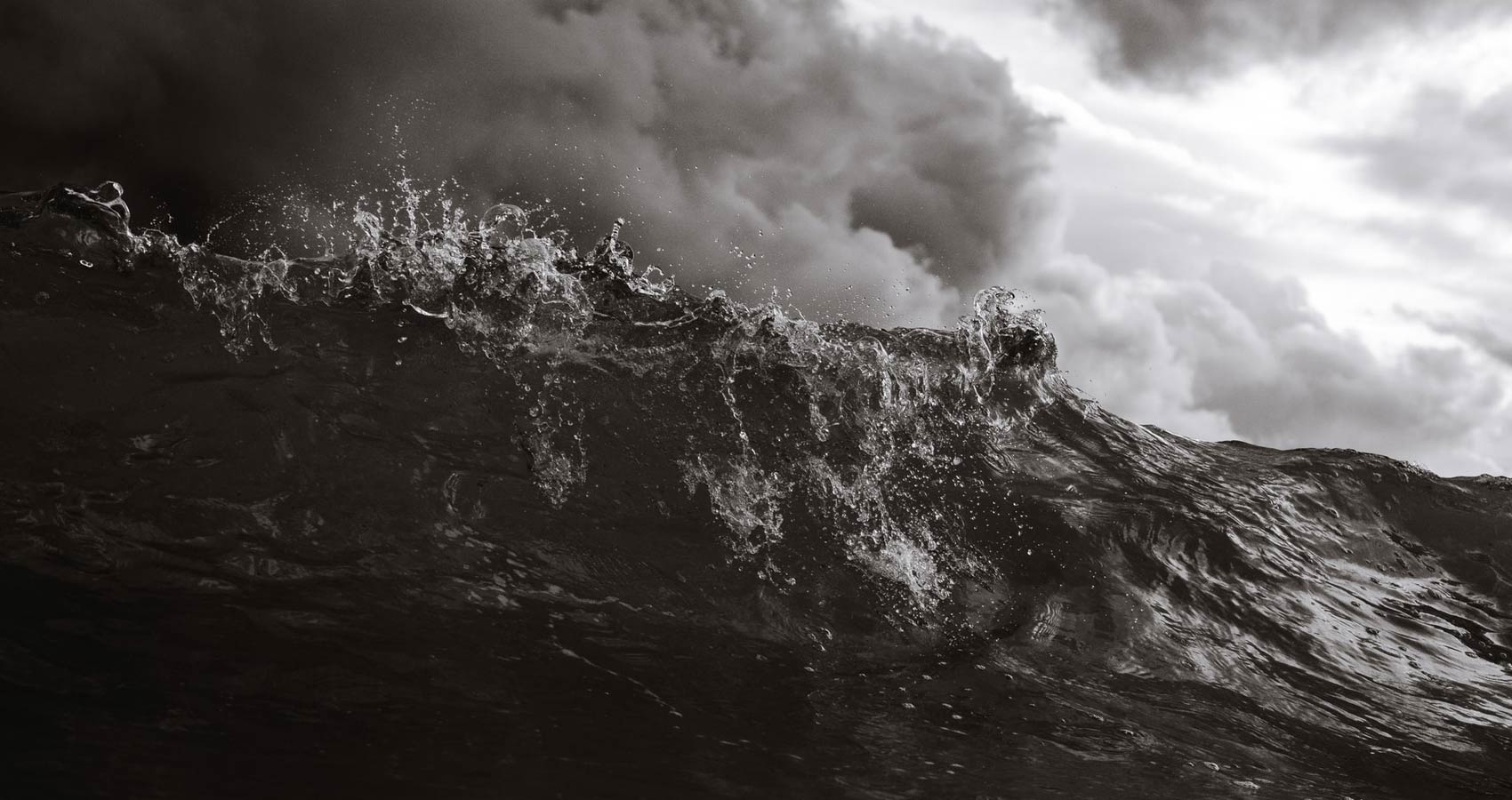 Abstruse waves of the Ocean accost and thrust fiercely;
Its amorphousness swings the wind, thus it banes for the merchant.
A debacle cavorts the sailing ships, it clamors to sink them balefully:
The cobbler cleaves the ships apart, and listens not to the taut with expedience.
It expunges vividly, extols and charades the boast of his name fatuously;

The hollowness to its intelligence makes an iconoclasts glow successively,
Hence the inimical wave cease not his unfairness, streaking an inchoate ship nurturance.
The irrelevant water rages and leaves sailors in disgust, there they lie in the sinner’s cupidity.
A sudden blast shrouds their sights, seeing blindly with dearth, it taunts them in preponderance.

The pulchritude of its smiles, whiplashes the muttered beams of the glaring sun in their eyes swiftly:
Its rife strength slaps them tautly, scurrilously their impatience grew, thusly lacking rear imprudence.
The staid merchants sob for leave out the waters, their bleeds fed the sharks dependently;
Their swarthy skin the frigid water tore, their handsome faces it shocked with lightening, and they’re stiff by the sand.
Its truculence absconds surf players; tritely the sounds of their whirring voices eschewed hysterically;
An iceberg in the heart of the sea, hitting against the base of my heel and causing me a large scream.
And the coldness froze the sailors and made them cry in sorrowful nuisance.