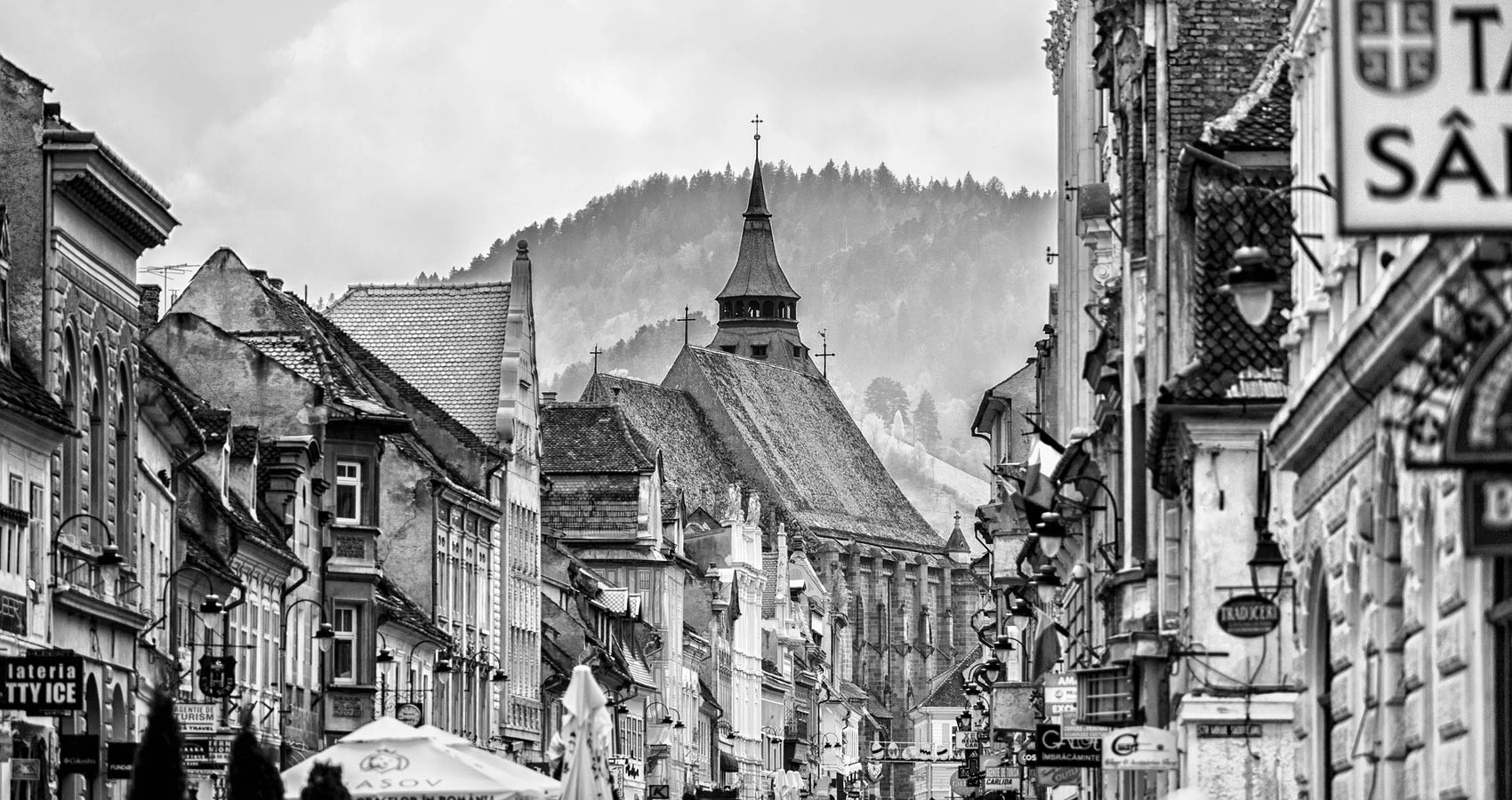 I came from a colourful town,
Placed between the hills of beautiful Transylvania,
Waking up by the steel plant sirens singing their calls
At each 6 then 7 o’clock in the mornings.
The smog, dust, and wander were dancing their shadowing blues
Till the windows of our 10th floor apartment.
I came from a communist plan
Of our presidency creating some sort of bright future
Where children would not be of their parents
But belong to the country,
Listening to commands of totalitarianism.
I came from a state of nonsenses,
Creating confusion in the brains
Throwing Gods in the bin of history
Arguing that the old time is rubbish in itself.
Yet grandparents trying to save jewels of land’s culture.
I came from a red zone flaming the worker parents
With sentences that discourage the success
Quarreling the idea of not being the same but inferior.
I came from the classrooms where some teachers will try their best
Not to bring out the communist party cruelty
But drawing our attention to the beautiful patterns of Fibonacci
and the harmony of classical arts.
I came from the 23rd August parades,
The hilarious circus of reality
Learning how masking would be our future vibe.
I came from the brotherhood togetherness
Breaking the walls of communism
But stolen by the modern bloodshed.

SEPTEMBER 2021 AUTHOR OF THE MONTH at Spillwords.com
Born in a communism regime, Simona put education and hope at the peak. She is a mother of two, who encourages her sons to dream beyond the limits and to act accordingly with passion. Through her work, Simona is trying to bring love and humanity.