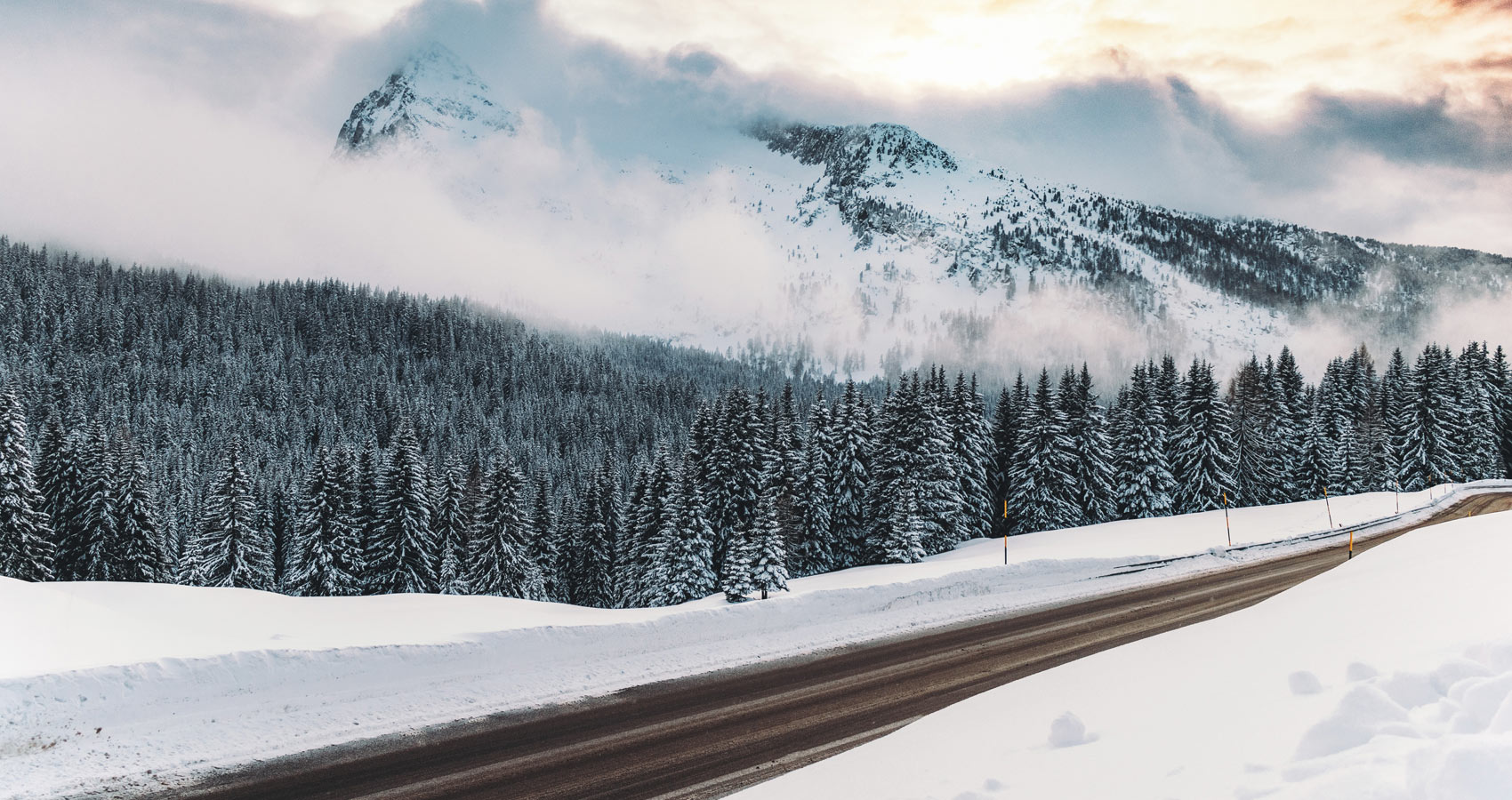 Time flies and you’ve probably listened that thousand times from your elders. You can’t really grasp time moving fast until it has already passed by. In fact, it happens the same with life. An undeniable truth that makes justice to the Latin aphorism “Carpe Diem”, which is an invitation to dramatically seize the day or the present moment. Whereas I don’t want to be a contrarian of Horace’s famous expression, I must say that only after something has happened we are able to seize the meaning of it and the impact it had on us.
It was the other day when after almost four years, I had the chance to see again a boy I crazily fell in love with. It was four years after. It had been four years since I moved from the city running away from a life that hurt too much. It was because of him. It was because of my mother’s loss to cancer. It hurt so bad feeling so empty, and not having him available to fill that void or that’s what I thought back then.
After meeting him the other day, everything came back to me. All the good, and all the bad. In a fearful intent to cover how much it hurt not having him, I realized that along the way, I also buried one of the best love stories that have ever happened to me.
And it was exactly what happened to me during those four years. A gap in my life, unaware of the person I used to be. A person who once loved too much, who believed in happy endings. And that time gap, and meeting him again from a less emotionally-attached perspective, helped me to seize that moment of my life and I was ready to send him a letter that will never get to be sent:

“Hi mister,
How are you? I just wanted to share this with you to let you know how much you made me feel.

Only now, I am able to understand that what happened to us blissfully hurt so much. It hurt — and I only realize it now — because I decided to literally erase you from my heart and mind just like Clementine does with Joel in the Eternal Sunshine of the Spotless Mind. I forgot that I used to miss you so much that I wished so badly to accidentally run into you. It hurt because I gave up on thinking of you by building a fortress with a crocodile moat around my heart. It hurt because I wanted to forget that you didn’t fight for me, and I buried all those feelings in the labyrinthic depths of my heart fortress. I don’t know how I made it, but I buried all those feelings thinking that I was giving myself a chance to be loved as I deserved.

You don’t know how many times I’ve dreamed of us being together, and consuming it. And finally, that dream was about to be true that same weekend before leaving for London for the next months. A few days before, we got carried away by infatuation, drinks, and long kisses under the dim lights of that quirky cocktail bar, which allowed us to secretly surf the waves of an incipient but blooming love, and sealed the night with the decision of spending together what would be the only and the last night together. It was right then when we opened a hotel website to channel our fantasies of finally getting reunited under the same bedsheets. We could have consummated our passion that same night carelessly in your car but I wanted to wait to make it right, to make it as I wanted: to enjoy you for a full night. I wanted to make it last. I wanted to have you. It was then when between nuzzles, and wet stampede-like desire, we clicked on the “book” button. We got drunk with the possibilities.

You wrote back that same night, when your perfume was still lingering on my face and I still felt the flames of desire burning through my veins, at 2 am, letting me know that we couldn’t do it. You couldn’t. It was like a knife was slowly being pushed through an already open wound hurting so bad that I couldn’t even breathe. With my wounds bleeding I replied that I understood despite the bullet holes on the fortress of my heart. It was through the same cracks, where hope came in, and I imagined another ending. I wanted to trick your mind and make you cross your boundaries, as I did so many times with passion-brimming texts. I wanted to power test all the whispers and promises on my ear while making me shake with desire. I wanted to make you change your mind and play the power game and go back to that dreamy state when love and alcohol-fed decision-making took us to the seventh heaven. I wanted to take what you said you felt for me to an open battlefield and see your bravery in a duel with yourself and your mind. That’s why I decided to go to the hotel on my own to see if you would join me anyway.
I had a plan in mind that was meant to have you running to me. I would go on my own letting you know where I was and wishing for another type of ending than the one you put to our story. I packed stuff for a romantic weekend dreaming of a turnaround in the story of our lives. I left my ill mother home alone, despite being my last weekend in the city. I drove two hours through winding snowy roads only to do the check-in in that cozy mountain hotel just to dream away with you entering through the door in the middle of the night. I had a bath in the room tub we had specifically chosen together by hoping we could rejoice ourselves. I anxiously waited all night long for you to come my way.

Obviously, it didn’t happen and after too much waiting, I intentionally buried that memory into the depths of my heart forgetting how vulnerable I felt that night. I threw that beautiful life experience into the caves of my subconsciousness to never find it again.

It was the other day when I saw you, forgetful about the fact that such a thing happened to us, that you reminded me. You said it nonchalantly as if it had been something I had enjoyed. As if I chose to spend that night by myself. As if I never cared about leaving my mom at home. As if I never cared about spending the night in some hotel on the Spanish Pyrenees on a cold winter day. It was right then when you made me remember who I am.
I am the one that fights for what she wants until all hope is squeezed by time. Thank you for reminding me who I am. Thank you for reminding me that I’ve lived such a beautiful love story to build my self-love story. Thank you for showing me that feeling vulnerable is alright.
Thank you for being part of this rollercoaster we call life and the learning you’ve brought on me! Thank you for showing me that seizing moments is not only something to do right now but also later.
Thank you for reminding me of what I’ve lived, I’ve loved, and I’ve given it all, and I still have so much to give.

To the right person.”

I am Cristina and I write fiction and non-fiction in English, Romanian and Spanish. My writing is raw, heart-wrenching, and sad. It gets you in the perfect mood for crying but at the same time for, loving life. I am currently finishing a memoir about the immigrant story of my family. I live in Barcelona where I work as a Digital Product Manager.

The Day I Died