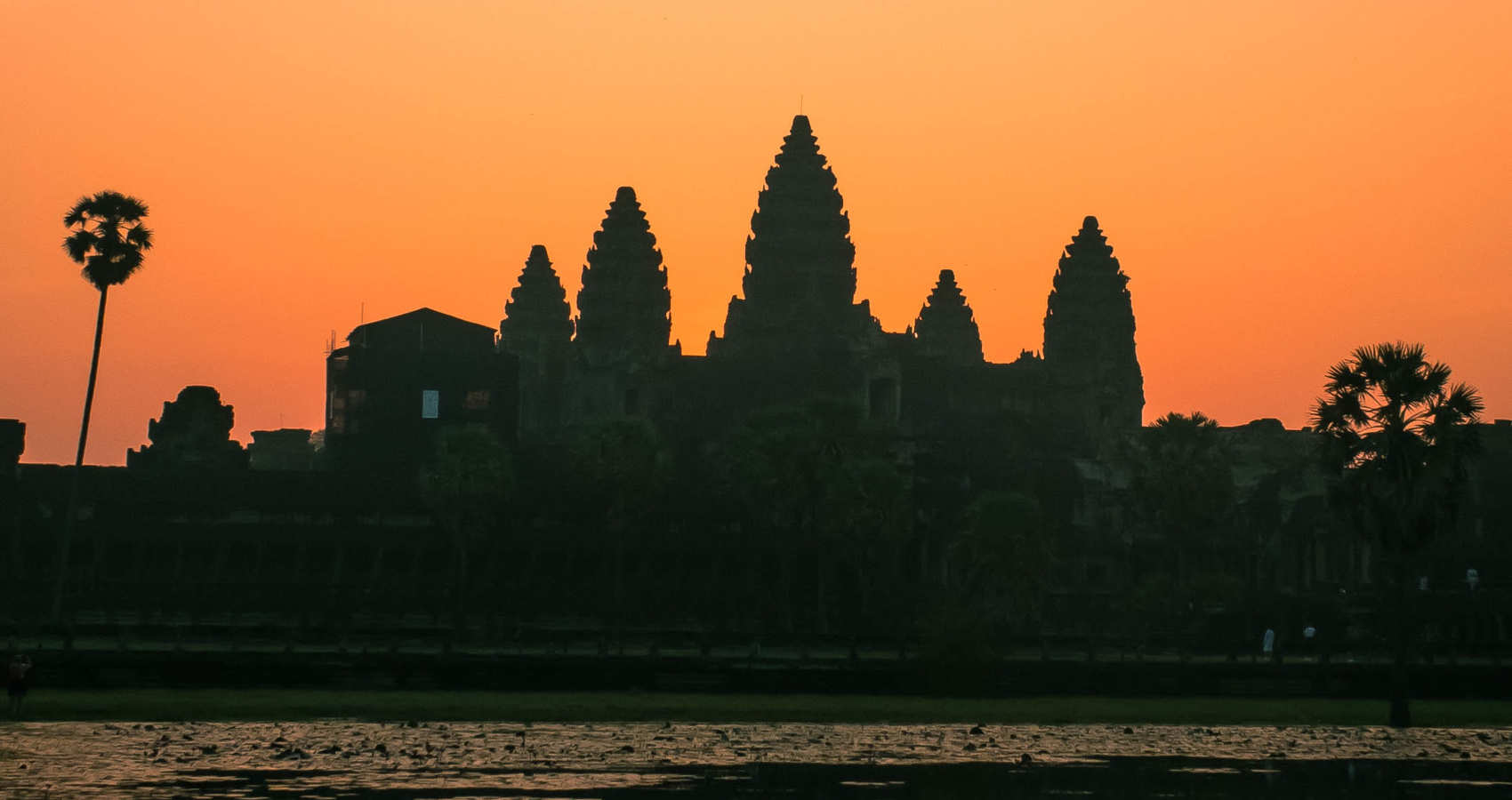 I Thought of You

I Thought of You

i thought of you
and the kisses
we could have shared
when right before our eyes
as the orange sun winks on lowly
mortals capturing its radiance,
the man got down on his knee and
proposed to his blushing
sunkissed bride

i thought of you
and the poetries
we could have spoken
when right before our eyes
as the young red sun climbs
the tips of the oldest temple,
the woman and her love read
age-old stories on dew-covered grass
where age-old stories began

i thought of you
here among the ruins where
all shattered thoughts take
only one whole form—
in spite of lifetimes of war
the strongest love
withstood them all.

Tea Solon enjoys gulping butung any given day. In her capacity as professor, researcher, and administrator, she had served the academe for nearly two decades. A boring mom and annoying mamarazzi, her bragging rights include basil grower, cancer warrior, and Kabisdak contributor. Tea owns Butung is Layp (Coconut is Life) where she posts her Cebuano and English writings, and translations.