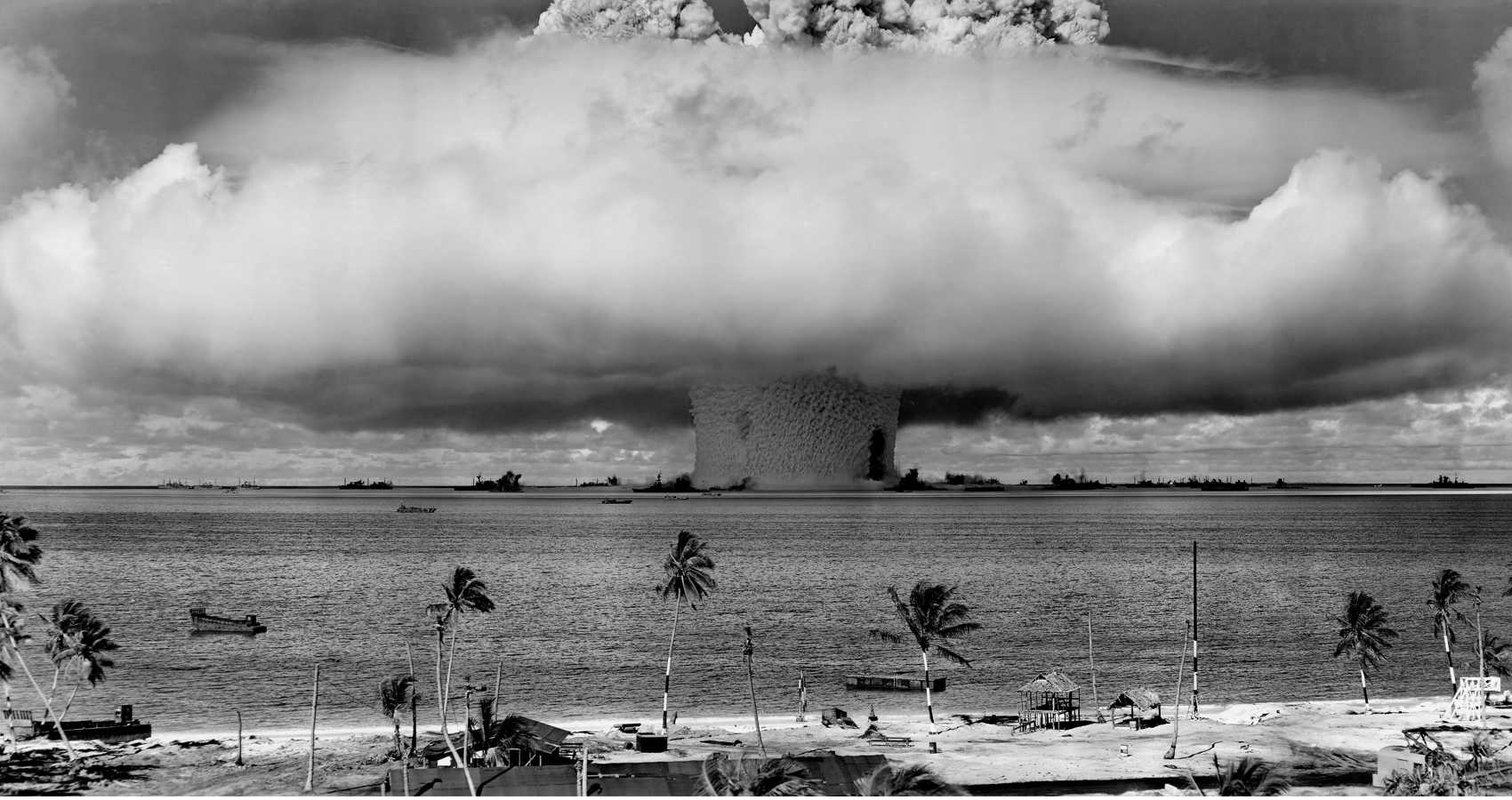 My student and I read in vernacular
Sadako and the Thousand Paper Cranes*
A poignant, true story of friendship, hope
and the message of love and peace.
The devastation of nuclear war explained…

Student’s thoughts raced to
the impending Ukraine War
the imminent threat
Will we all die if there is a nuclear war?
I wish I had answers…
I just have prayers

Sadako’s story in brief: At the end of the World War, on 6th of August 1945, the United States dropped an atomic bomb on the city of Hiroshima. Sadako was around two at that time. She grew up into a healthy girl, and she loved to run. Enthusiastic Sadko practiced running hard to get into the junior high team. Unfortunately, she began getting spells of dizziness and collapse. At the hospital, her illness was diagnosed to be the ‘atom bomb disease’ or leukemia. Her world came crashing upon her.
During her stay at the hospital, her best friend Chizuko brought a golden paper crane and several pieces of paper. She told Sadako that according to an old folk tale if a sick person folded a thousand paper cranes, the gods would make them healthy again. With hope in her heart, Sadako started making paper cranes, but has trouble and gets weaker. She is in and out of hospitals and completed only 600+ cranes. Following her death, her friends made the remaining cranes in order that she could be buried with all 1000. Sadako’s friends desired to do something for her, collected funds and after several years, managed to build a monument to honor her and the others. In 1958, (three years after Sadako’s death), a statue of Sadako was unveiled in Hiroshima Peace Park.
The girl with arms outstretched held a golden paper crane.

Hema Ravi is a part-time language trainer by profession, writer by passion. She is a poet, author, reviewer, editor (Efflorescence), event organizer, independent researcher, and resource person for English language development courses. She is the Secretary of Chennai Poets' Circle (CPC) and Connecting Across Borders (CAB) and a permanent contributing member of the ISISAR, Kolkata. Her writings have won prizes, been published in reputed newspapers and international print and online journals. She is the author of "The Cuckoo Sings Again" (collection of short stories), "Everyday English" (self tutor for students), Write Right Handwriting Series 1,2,3 (Handwriting and Comprehension books), co-author of Everyday Hindi and Sing Along Indian Rhymes.