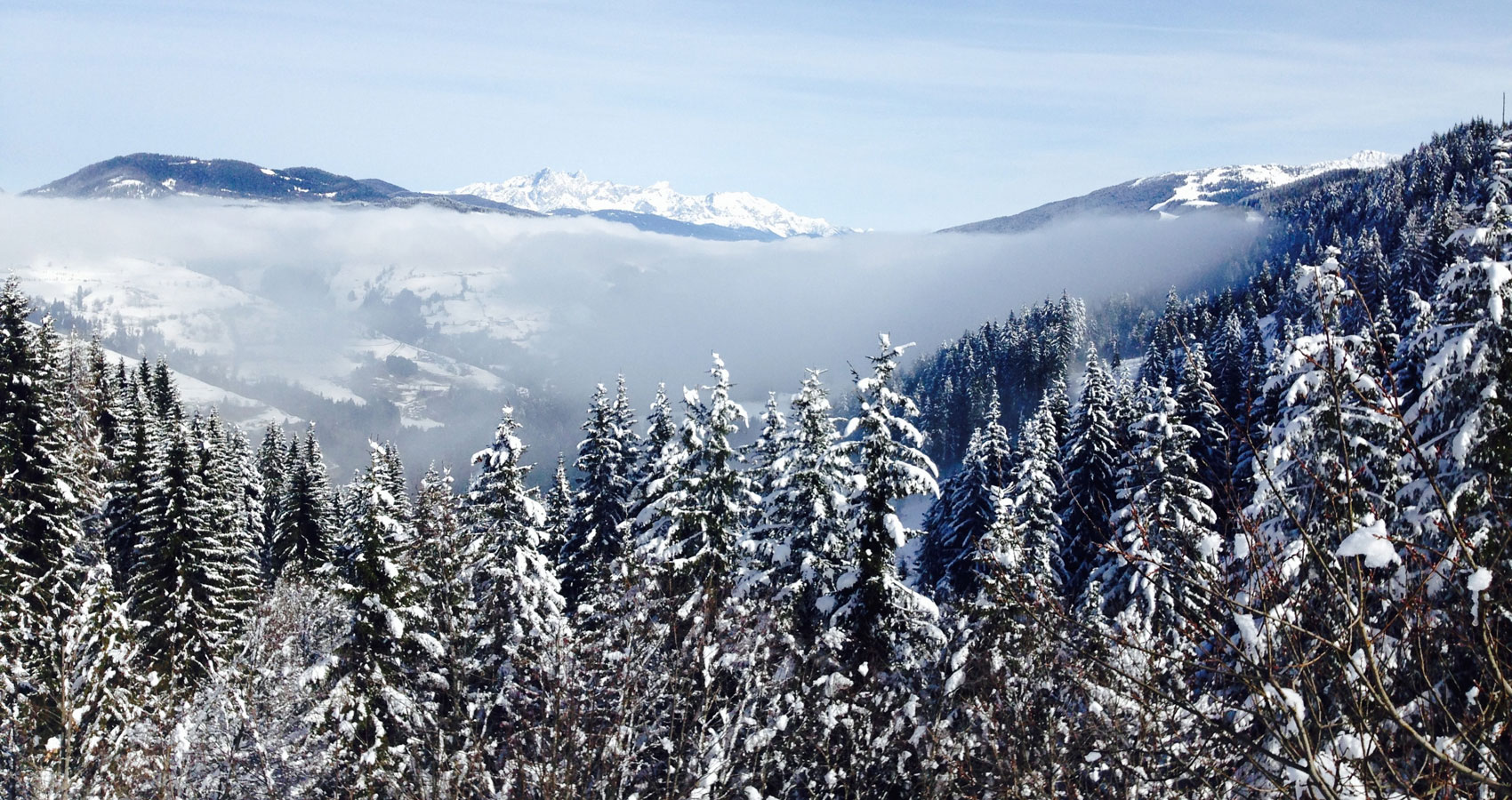 I Yearn For My Valley

I Yearn For My Valley

Although I am now as warm as can be, I miss the bone chilling cold and the knee deep snow of my heavily forested valley. I yearn to once again feel the biting winds--the ones drawn down off the sheer faced surrounding cliffs-- that gave me swollen, red cheeks and dry cracked lips. And though I now have the company of others, I long for the never ending days of gut wrenching loneliness.

When I actually lived in the valley, my attitude was quite different. As far as I was concerned, the place was an endless nightmare. And salvation? I was convinced it would never happen. Yet, despite my conviction, two wholly unexpected visitors ended my years of solitude.

And when I departed with one of them, I was in such a hurry, I didn't take anything with me. I left my makeshift home--what was left of my crashed Aerostar airplane-- and entered a new realm of existence.

I had been alone for so long and so unaccustomed to hearing anything other than foraging animals or the howling wind, I nearly jumped out of my skin when a voice unexpectedly called out my name. A split second later, I panicked.

I briefly held the thought then dismissed it. I was about to chastise myself, for being a lunatic, when my attention was suddenly diverted to a man--surrounded by a pulsating red light-- who was stepping into the clearing.

But before I could process the situation or react to him, my long dead father called out to me, "David...You're not insane...I am really here."

I was convinced I was hallucinating--the prospect of which filled me with terror and paralyzed me in place. A split second later, my fear ratcheted up further when a second voice--coming from somewhere behind me-- said, "He's telling you the truth."

The sudden emergence of the second voice spun me on my heel. And after I turned--to pinpoint where it had come from, I was stunned to see my equally long dead mother, bathed in luminous white light, smiling sweetly at me from about ten feet away.

Unlike my reaction with my father, I instinctively headed towards my mother. However, a few steps after I moved, my father shouted, "Stop!... Stay where you are!... You can't touch her...If you do, your choice will be made for you."

The intensity of his command was so fierce, it once again froze me in place and had me silently glancing back and forth between them. My mother broke my mental stalemate by gently cooing, "David...You need to listen carefully...You have an important decision to make."

In response to both of them, I violently shook my head back and forth and screamed at the top of my lungs, "This isn't happening...None of this is real!"

"David," my parents said in unison. "It is happening."

My mother then softly asked, "Have I ever lied to you?"

I desperately wanted to question my mother further. But before I could act, she opened both of her arms--as if to embrace me-- and part of the white light surrounding her enveloped me as well. And when it hit me, I was struck with the truth:

I didn't survive the crash...My valley was no man's land...A timeless purgatory.

Strangely, my revelation didn't disturb me. However, it did leave unsure of what to say or do next. My mother broke my trance by saying, "David...Throughout your life, you exhibited wickedness and good deeds in equal measure...Because of this..."

"What she's trying to say," my father rudely interjected. "Neither side really wants you...You get to pick your final destination...It's up to you...Leave with one of us or stay here forever."

Where I am now time doesn't exist--it's immortal. And for the rest of eternity, however long that lasts, I'll pine for my valley and regret my decision.

Ghost of A Chance

The Lake In The Mist

Traps of the Mind

A Throne of Snow

A Throne of Snow written by: S.B. Goncarova @studiogoncarova   FOR THE MAN with one foot in the world of...