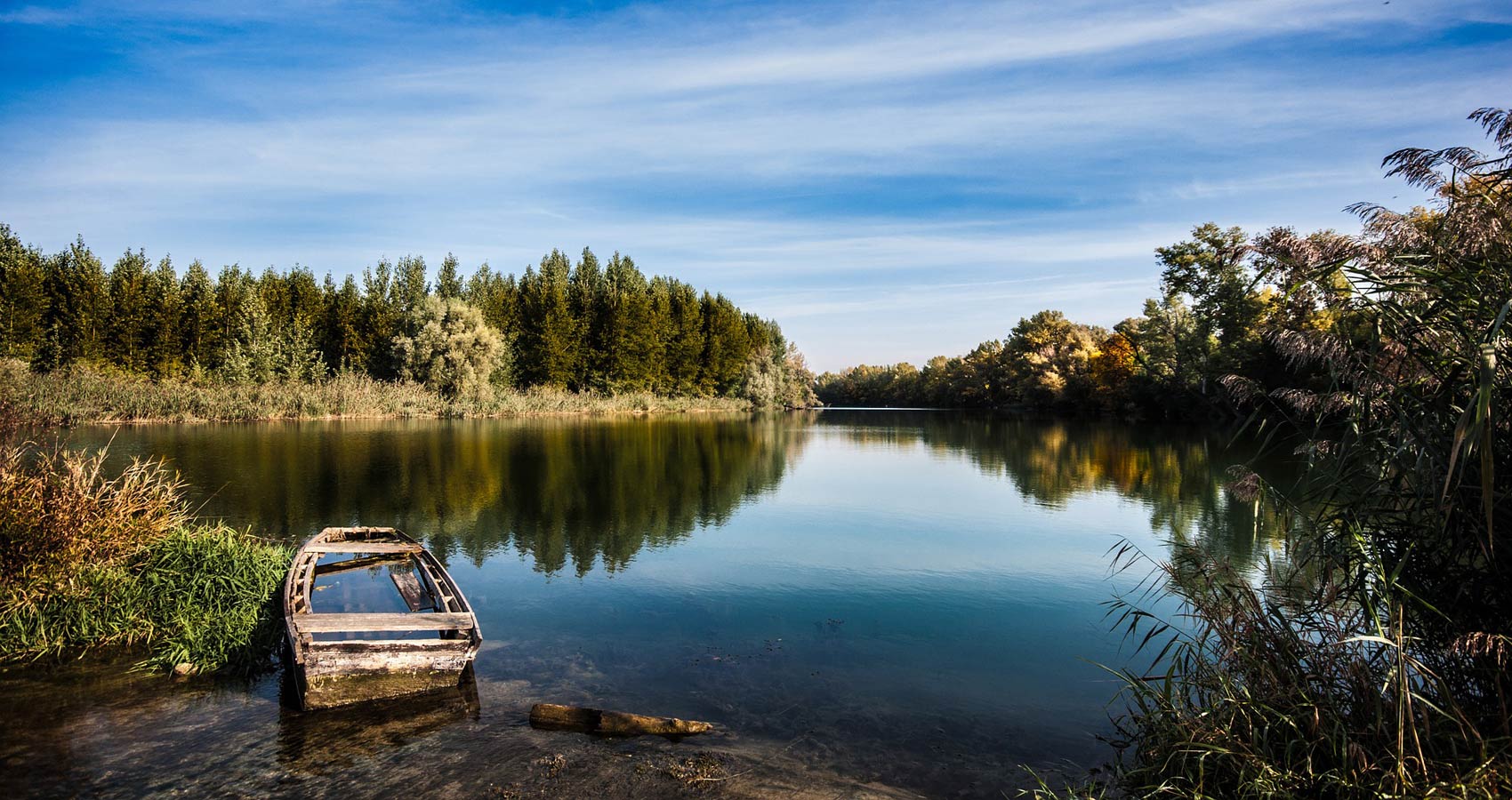 In A Wood By The River’s Edge

In A Wood By The River’s Edge

In a wood by the river’s edge,
flat and very full of trees,
with banners flying
and no misgivings,

brothers Thomas and John
and gallant Aesop,
at song, in praise—
“Good pillage!”

Their fleet— their raft,
a sail of a biscuit sack.
An afternoon, idle
near the water’s side.

Because all that way
is full of woods
and therefore very
fresh and cool.

Source text for all words used in creating this poem: Sir Francis Drake’s Raid on the Treasure Trains: Being the Memorable Relations of his Voyage to the West Indies in 1572. Edited by Janet & John Hampden 1953. Published by The Folio Society.